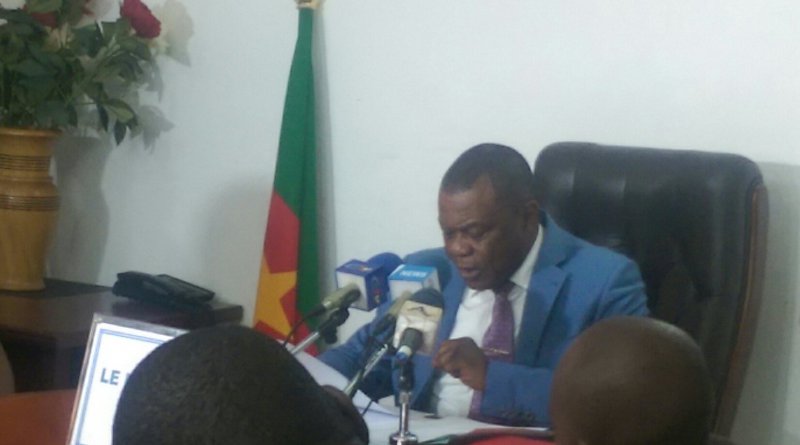 The President of the National Communication Council, NCC Peter Essoka has called on pressmen to be responsible throughout the campaign of the Senatorial election.

He made the call during a press briefing organised to hand down instructions relative to the coverage of the campaigns.

Mr Peter Essoka insisted on a number of guidelines in order to uphold fairness of all political parties in competition.

Some of these include;

– The suspension of all political programmes throughout the period of electoral campaigns.

– The prohibition of candidates from taking part in programmes other than those authorised within the framework of the campaign.

– Prohibition of media professionals who are candidates from any radio or television programme throughout the period of campaign and until voting ends.

– The need for media organs to plan an equal coverage of all political parties taking part in the election.

– The need to detach news items from propaganda and other campaign material.

– The need for media content to reflect the present administrative and political disposition and not favour conflict of any kind. 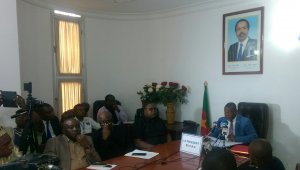 The President of the National Communication Council, Peter Essoka exhorted the media to give total consideration for transparency, pluralism and balance reporting to ensure a peaceful and transparent election in Cameroon.

The NCC boss promised to distribute an election guide and warned that any media that goes against the laid down principles will be sanctioned.