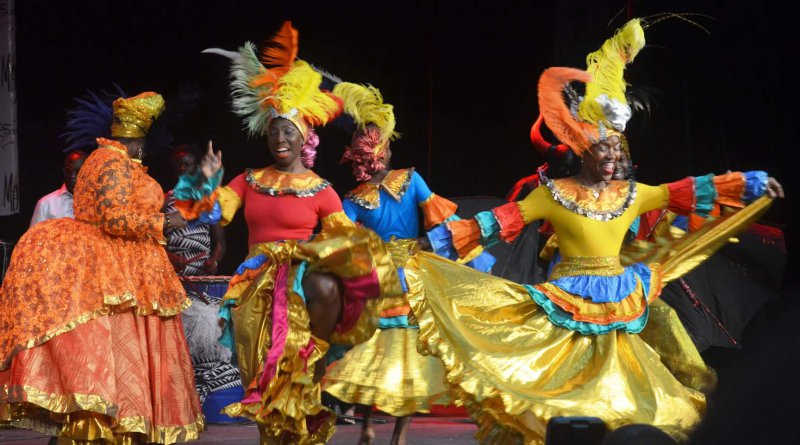 The 2018 edition of the Market for Abidjan Performing Arts, MASA Festival ended this Saturday, 17th March 2018.

The closing ceremony was accompanied by a grand event at the Kodjo Ebouclé hall of the Palais de la Culture Bernard Blin Dadié in Treichville.

During the crowd-pulling ceremony, the Ivorian Minister of Culture and the Francophonie, Maurice Bandaman congratulated the organisers for the successful event. 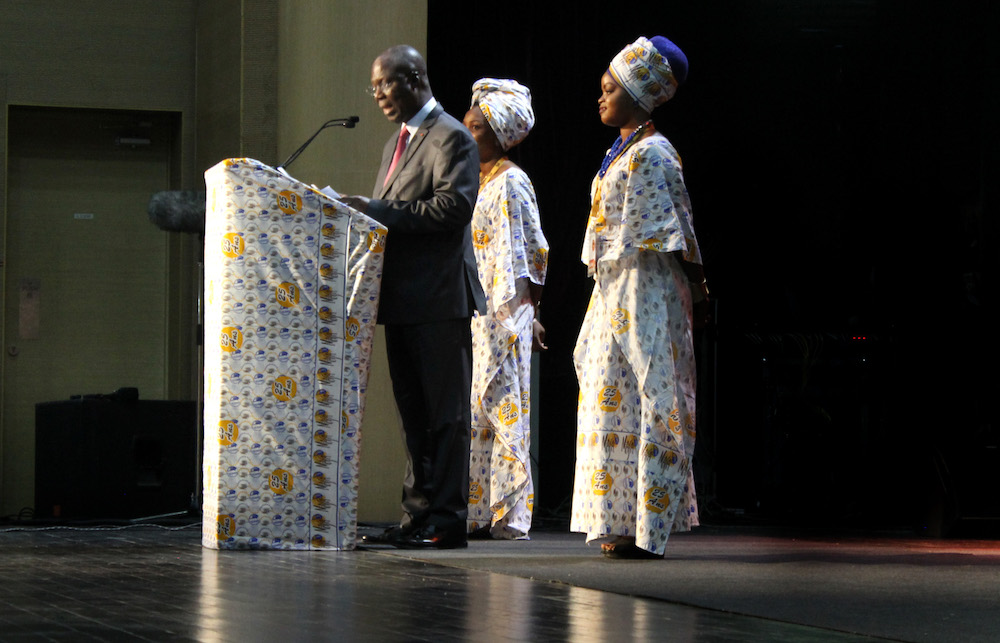 He called on all to work to encourage the free circulation of artists from Africa to other parts of the world.

He argued that some African artists are unable to honour their appointments in some continents because they are refused entry visas.

The Director General of MASA, Prof Yacouba Konate on his part, presented a balance sheet of this year’s edition.

The statistics he presented indicate that 152 perfomances were staged during the festival.

Prof Yacouba Konate praised the diversified nature of this year’s edition of MASA.

He was glad to note that programmes for children and the youth including workshops were integrated into the general schedule. 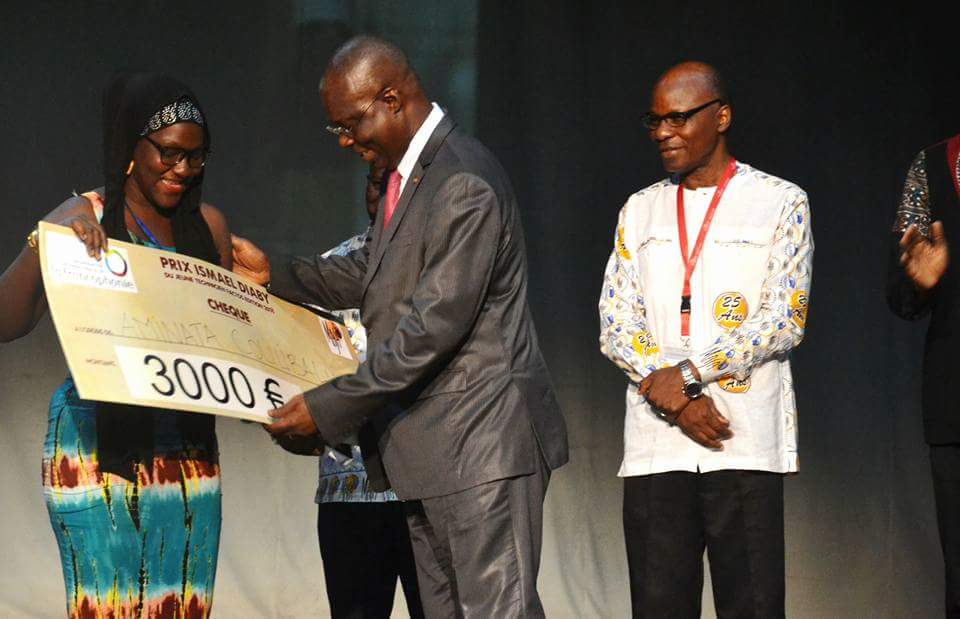 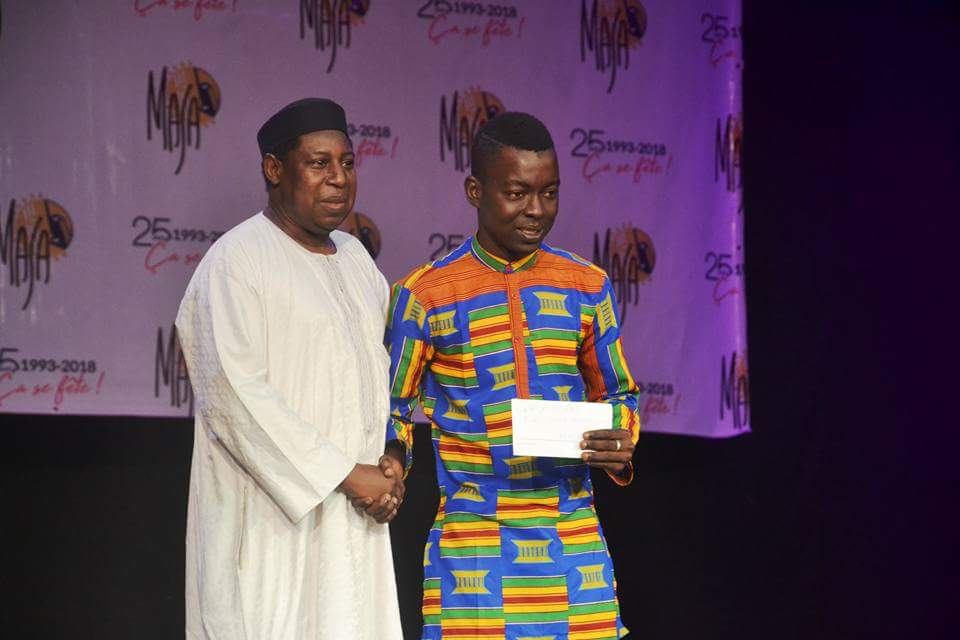 After the official closing ceremony, there was a mega concert in Korhogo to crown the festival.

During the concert, artists specialised in ‘Zouglou’ music took to the stage. 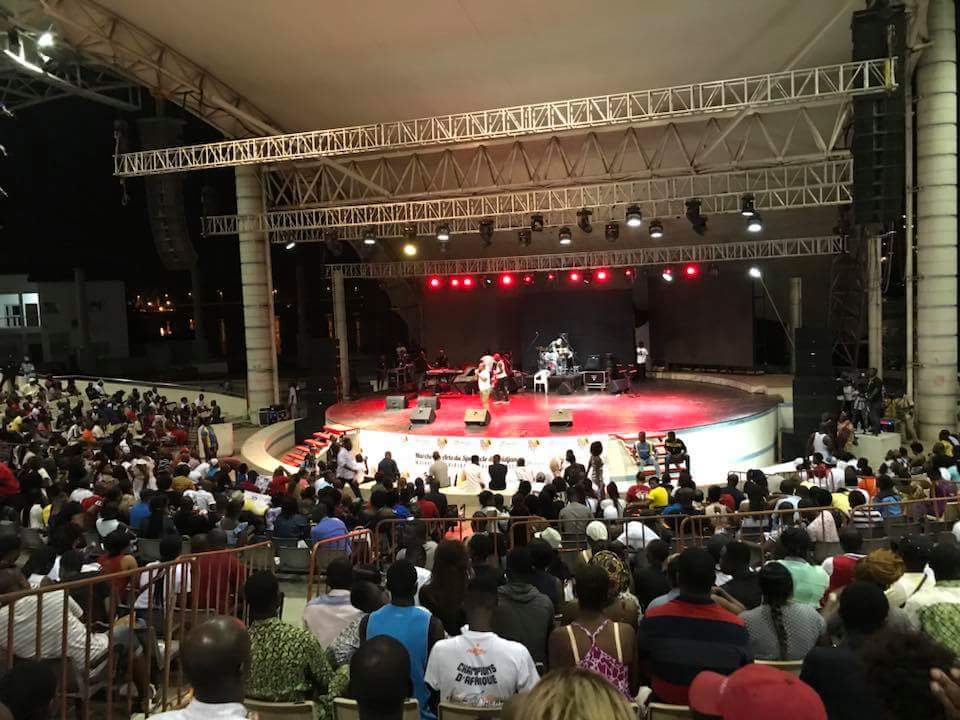 About the Market for Abidjan Performing Arts

The Market for Abidjan (formerly African) Performing Arts (MASA) it should be recalled, is a platform to celebrate African arts.

The just ended 10th edition of the MASA Festival coincided with the 25th anniversary of MASA.