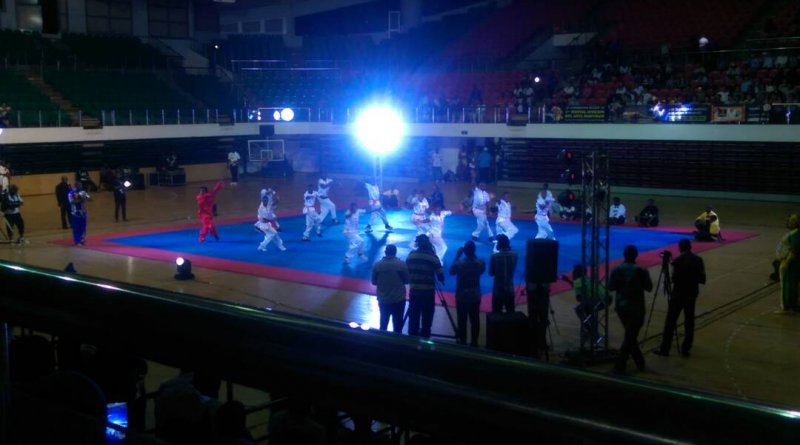 The population has been thrilled at performances at the first-ever African Festival of Martial Arts (FAPAM) organised in Yaounde and Douala.

The two-day event began this 6th April 2018 at the Yaounde Multisports Complex.

At 7pm, spectators were already seated in the sports complex to witness the start of a series of performances scheduled for this maiden edition of FAPAM. 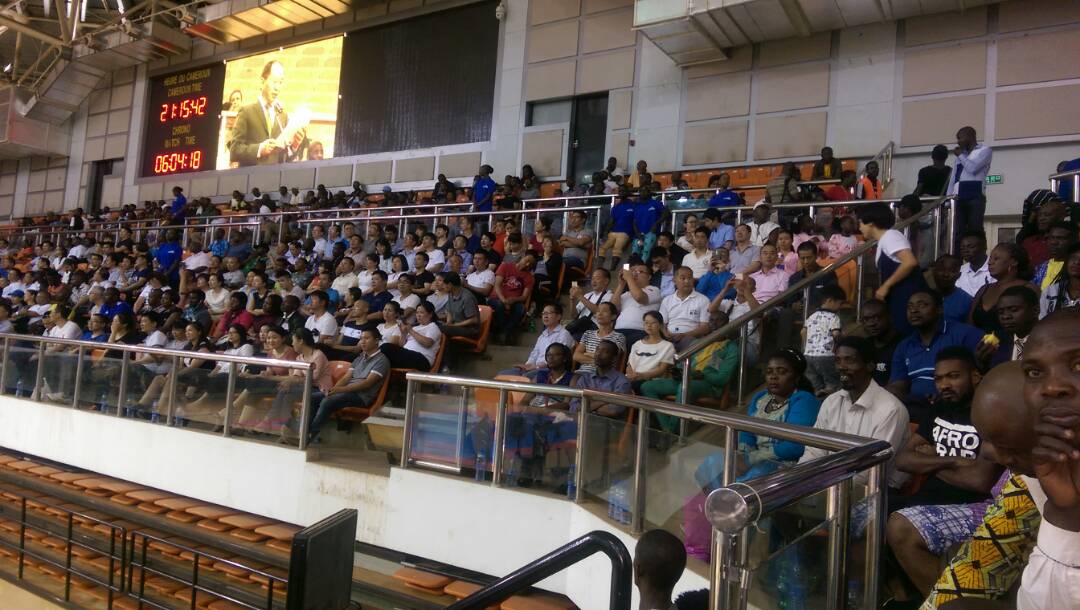 The evening began with a word of appreciation from Chinese Ambassador to Cameroon, H.E. Wei Wenhua.

His Excellency Wei Wenhua thanked the organiser of FAPAM, the African Ambassador of the Shaolin Temple and World Champion of Kung Fu, Maitre Dominique Saatenang for the initiative.

The Chinese Diplomat pointed to the event as proof of good relations between Cameroon and China, promising China’s continious support to Martial Arts Associations in Cameroon.

The Secretary General at the Ministry of Sports and Physical Education, Oumarou Tado who was representing the Minister declared open the festival which was witnessed by Cameroon’s Roving Ambassador, Roger Milla.

The second part of the evening began with traditional dances, the award of prizes and later, the Martial Arts performances.

Close to thirty performances staged by different groups from Cameroon and beyond kept the guests spellbound. 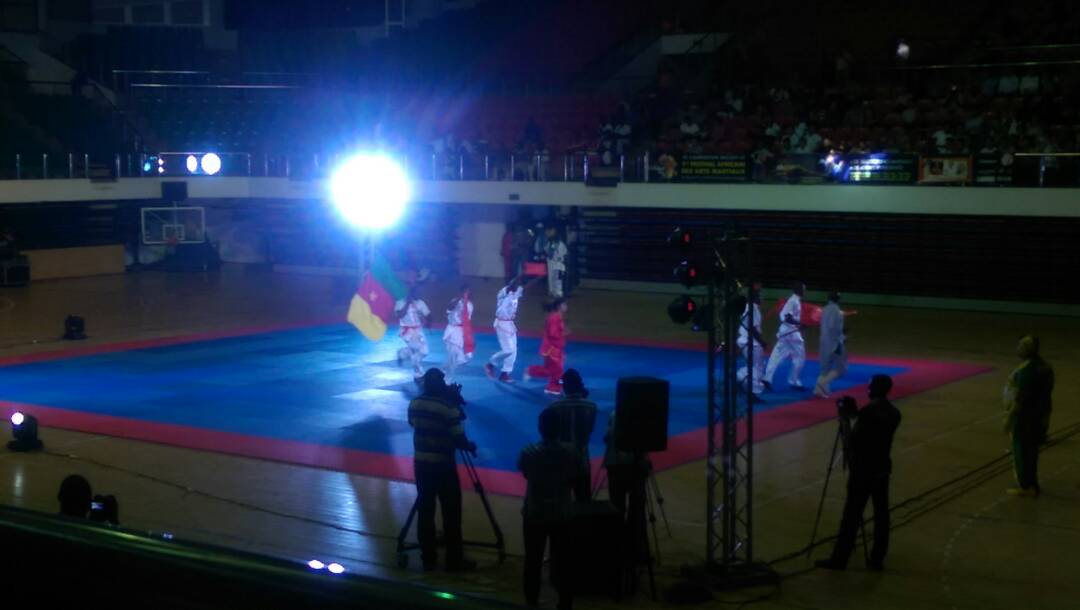 The series of performances were spiced up with traditional wrestling.

Taekwondo performers brought ecstasy when they broke wood and cement blocks with their head. 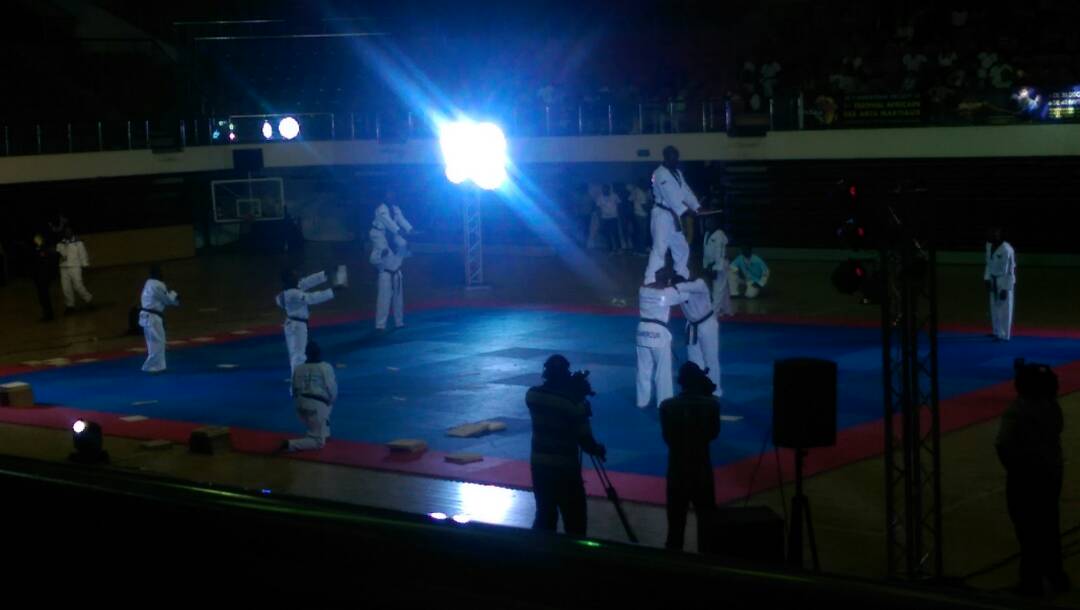 The Ninjutu group had the Ninjas perform live, what is seen only in movies.

The Shaolin featured a team from the West Region with coordinated steps and slow motion movements that marvelled the guests. 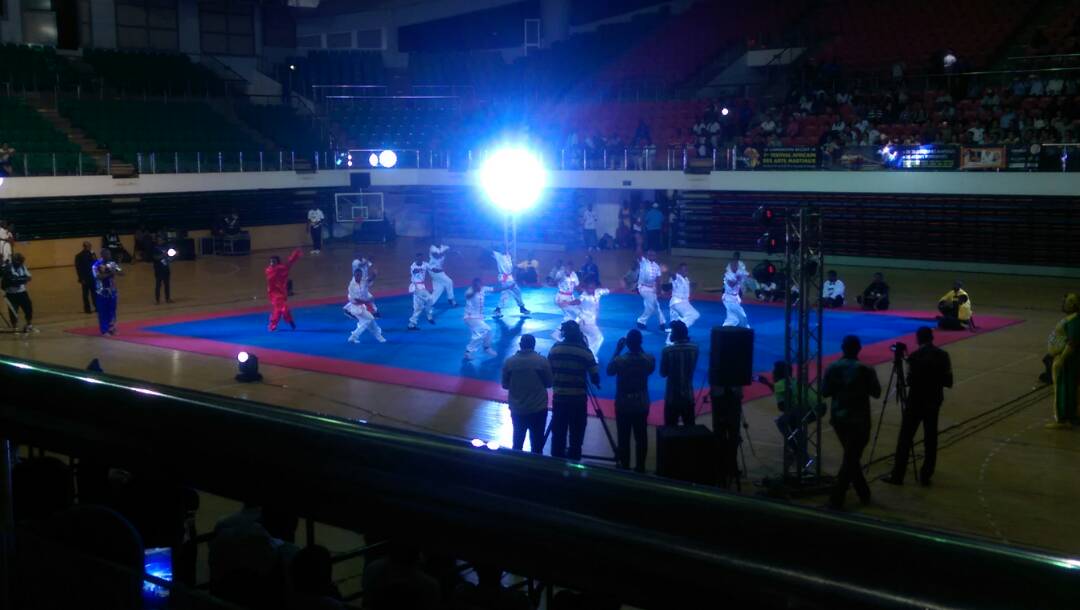 When the Croatian team performed their self defence Karate moves, the excited audience kept requesting for more! 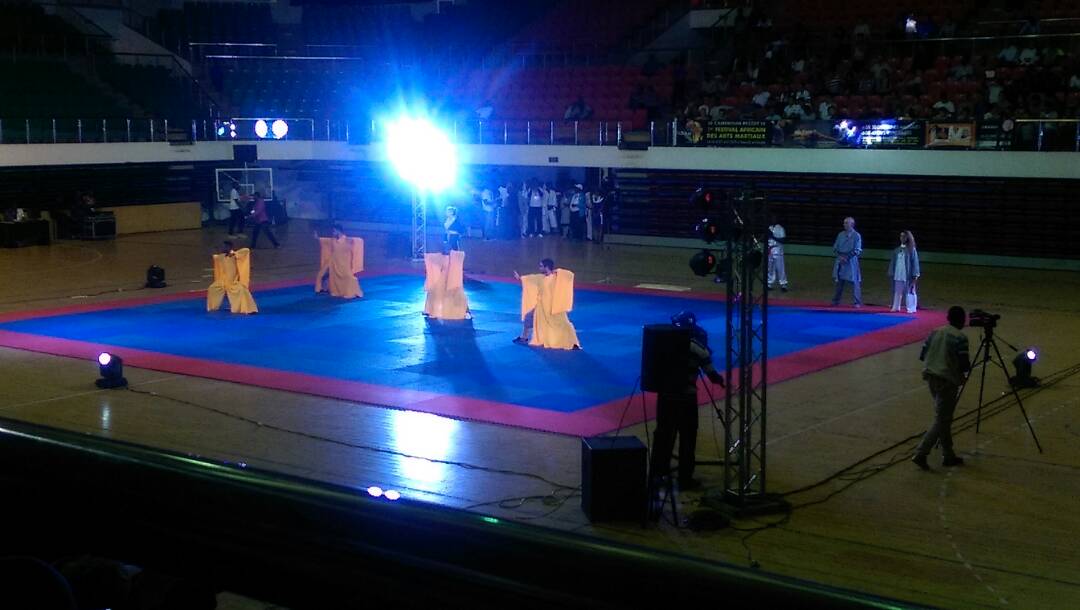 The Shaolin Black and White, another Kung Fu group, had technical moves which kept spectators amazed. 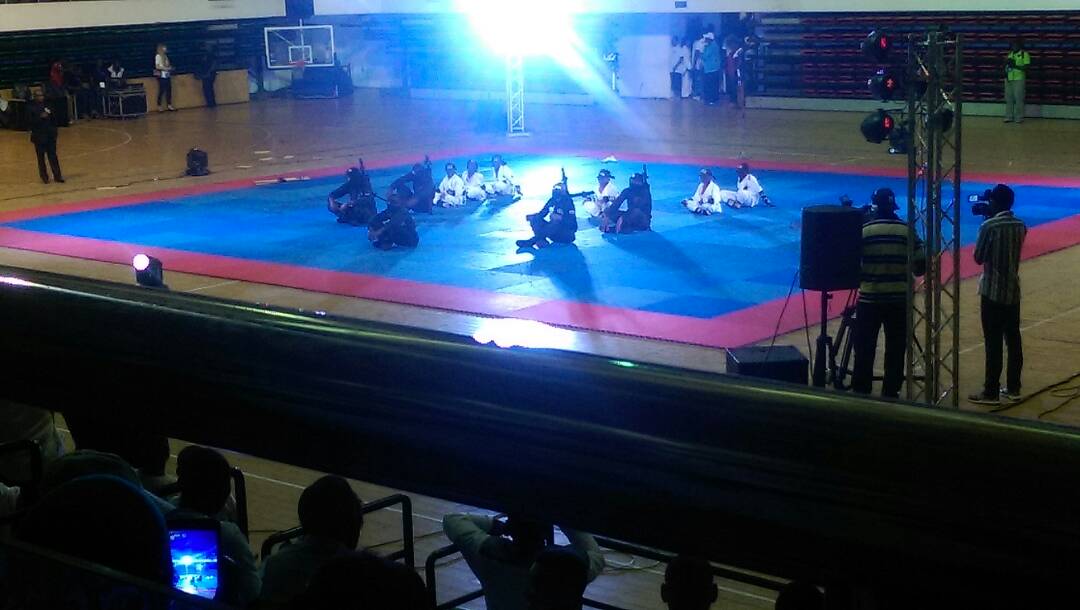 Maitre Saatenang joined this crew and performed for just a few seconds and especially got a loud applause when his son, Dominique Saatenang Junior, World Champion of Junior Kung Fu jumped in.

Para-Karate, Karate for the the physically challenged was performed by the World Champion of the discipline as if to proof that Martial Arts is for everyone.

The guests did not notice the long hours spent at the Yaounde Multisports Complex as every performance thrilled spectators, anew.

The festival ends with the delegations touring Limbe on 8th April, 2018.

Maitre Dominique Saatenang the main organiser says Cameroonians need to develop love for Martial Arts, a discipline that enhances the culture of peace.