The National Gendarmerie High Command for School and Training Centres was created soon after independence to provide training, refresher courses and research on training of Gendarmes of all ranks. The National Gendarmerie High Command for School and Training Centres has seven institutions; 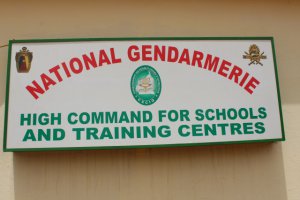 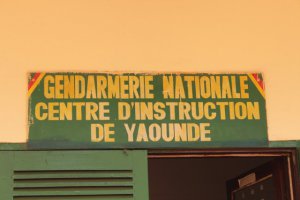 #The School for non commissioned officers, 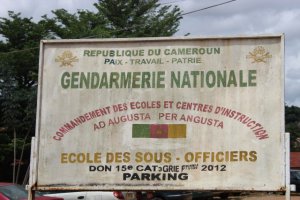 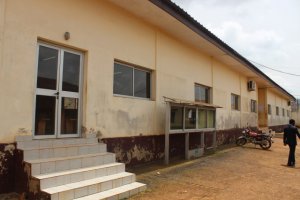 #The school for officers, 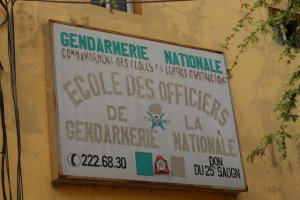 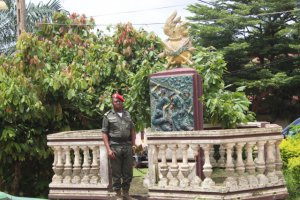 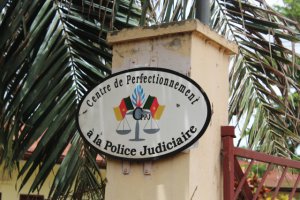 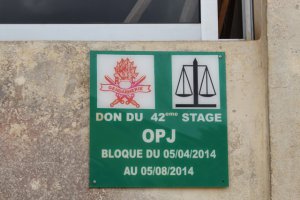 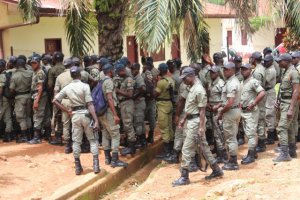 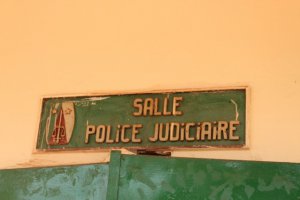 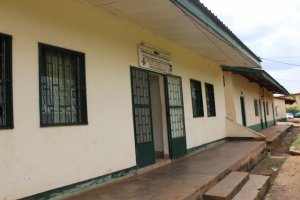 The Commander of the Institutions, Colonel Jean Paul Yebo explained that prior to becoming a Gendarme any Cameroon of both sexes who has the required intellectual and physical ability has to undergo military training before specialising at the Gendarmerie schools and training centres to become Gendarmes. The centres provides training to pupil Gendarmes, non commissioned officers, officers who joined the Gendarmerie from civilian life. It also provides in service training for personnel for have been promoted to higher ranks and other specialized courses in law enforcement, judicial police operations amongst others. 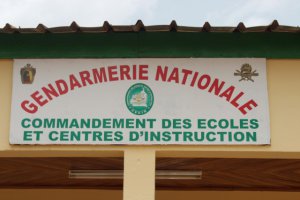 Colonel Yebo explained that the Gendarme is trained to perform military and policing missions. In every locality in the country a Gendarmerie Brigade has been set up to guarantee the safety and security of the population and state institutions. 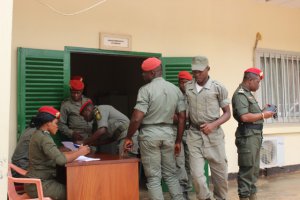 The Gendarmerie is also close to the population as part of their proximity policy. They are also on the highways to enforce the respect of the highway code and check road accidents. 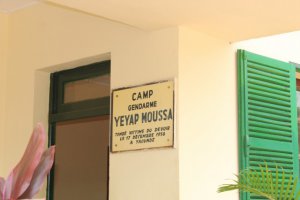 The High Command for Schools and Training Centres is located at Yeyap Moussa Military camp in Yaoundé. The camp was named after auxiliary Gendarme, Yeyap Moussa who died during the pre-independence era. 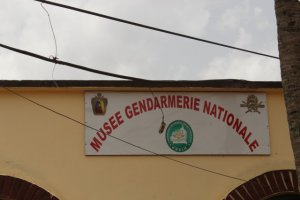 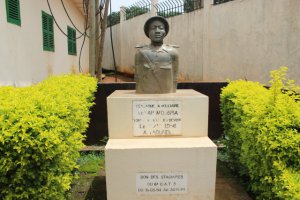 In view of the National Day, Gendarmes on training at the different institutions have been taking part in rehearsals in view of the grand military parade on 20th May.

The ground troops will match in four squares;
The first will be the Female contingent,