The ninth edition of “Mis Me Binga”, a film festival for women holds from 26th to 30th June 2018 at the Muna Foundation and Goethe Institute in Yaounde.

“Mis Me Binga” is a Cameroonian international film festival created by a team of University of Yaounde I students in 2009.

The first edition of the festival took place in 2010.

“Mis Me Benga” translated as “Eyes of Women” in one of the languages of the Centre Region was introduced to uphold the values embedded in the female folk.

The festival brings together female film directors, producers and actors. 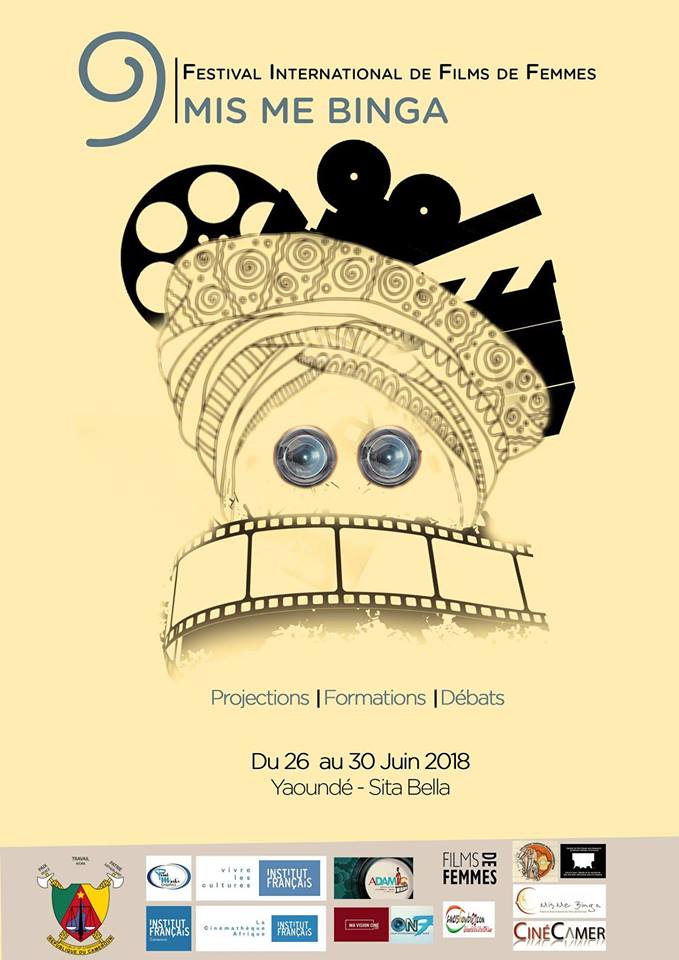 A number of activities have been slated during the five-day festival. Some of these include workshops, debates, roundtables, auditions and projections of movies by women and for women.

Festival organisers state that prizes would be awarded in a number of categories on the last day of the event.

The jury has a keen eye for winners of best fiction, best documentary film and other innovative categories.