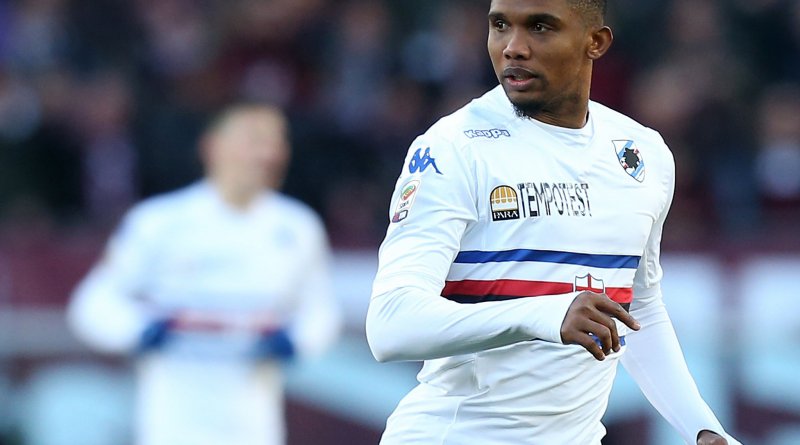 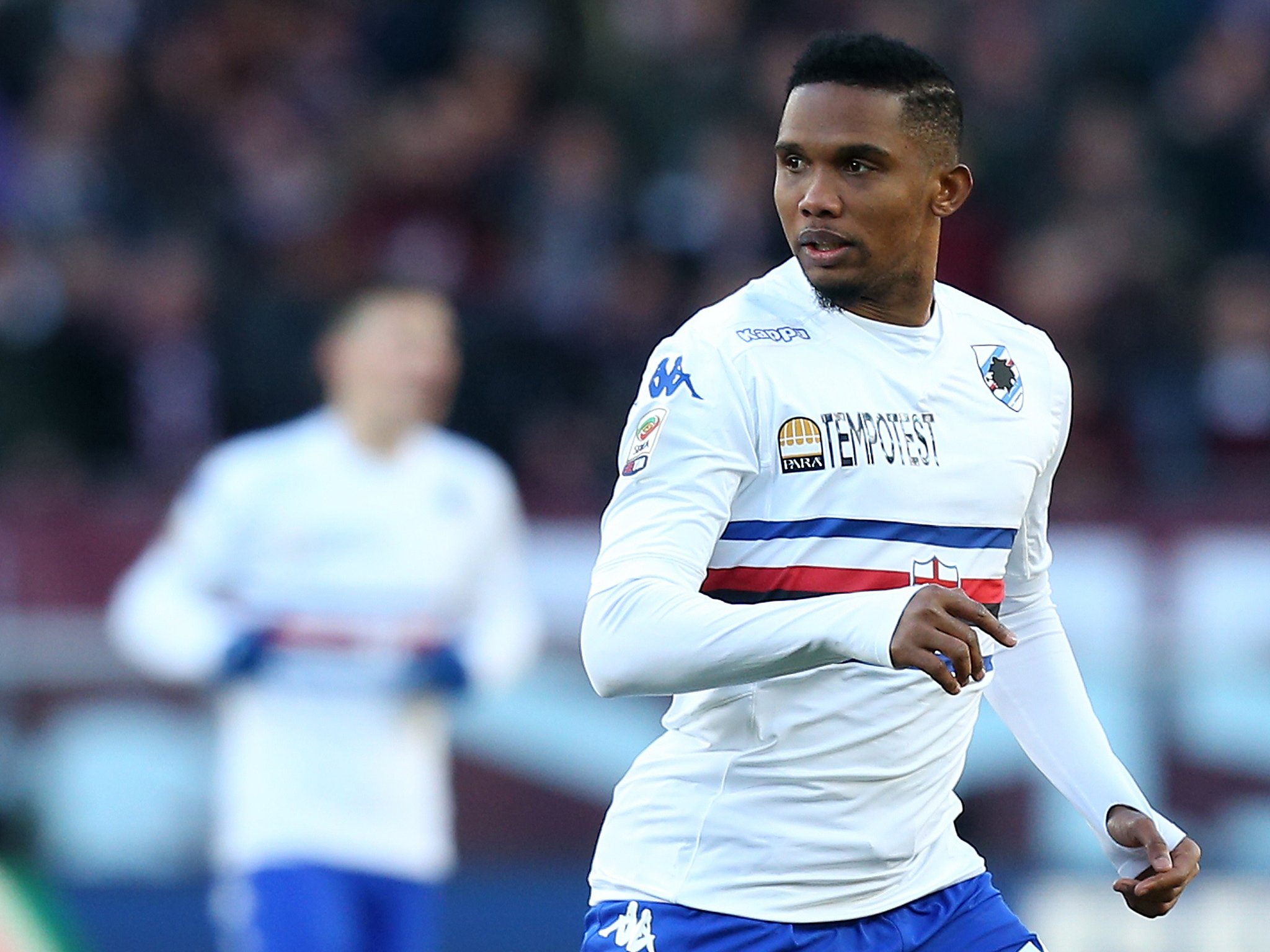 The Qatari club made the information public on their tweeter page late Monday 13th August 2018.

Samuel Eto’o Fils, one of the most celebrated African footballers, is on his 14th club transfer in his career.

The international player moves to Qatar after a brief stay at the Turkish football Club, Konyaspor.

According to the programme schedule, Eto’o will be presented to his new team this Tuesday 15th August 2018 during a press briefing.

Just to note is the fact, Eto’o starred at Antalyaspor another Turkish side before moving to Konyaspor

Eto’o’s new club is currently 5th in the Qatar Stars League. They have played two matches in the new season – a win and a defeat.

Some days ago rumours had it that the former Barcelona and Inter Milan striker was negotiating a deal with some French clubs.

The four-time African Footballer of the Year will meet two of his former teammates in the Qatari league;Xavi and Wesley Sneijder.

The Cameroonian all-time goal scorer has three Champions League trophies to his credit with FC Barcelona and twice with Inter Milan.

The former teammate of Messi and Ronaldinho has also played in the Premier League. He had a rather unconvincing stay at Everton, after setting a record at Chelsea.