This Thisday 7th August 2018, the team from Facebook was at the Ministry of Communication to exchange with media professionals.

The over two-hour meeting focused on threats to internet security in Cameroon. 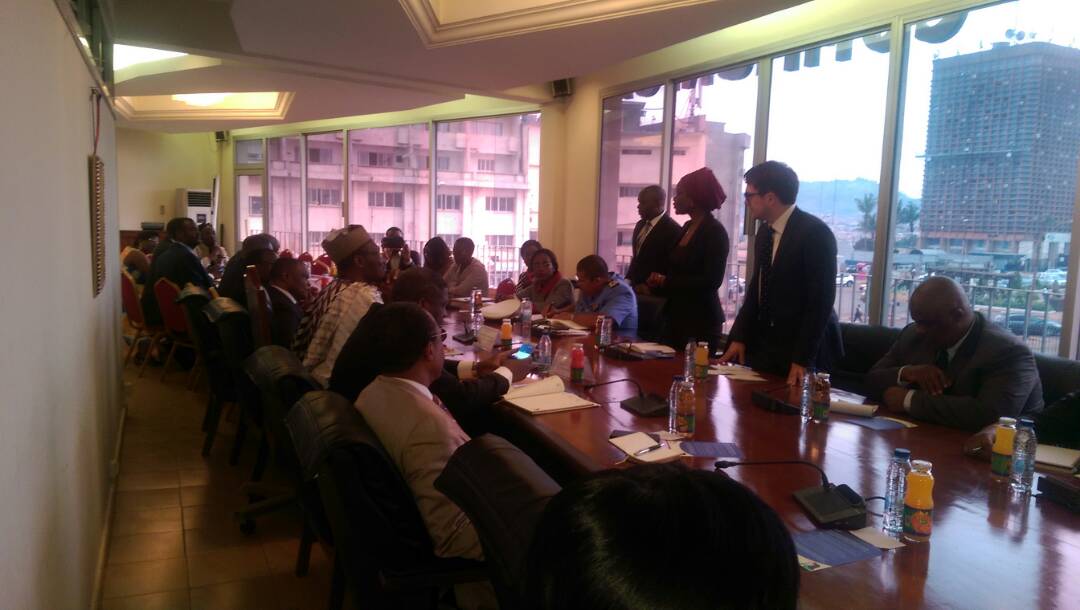 The Secretary General at the Ministry of Communucation, Felix Zogo identified some of the threats on the internet and Facebook in particular. These include;

The MINCOM official stated that most of these threats are perpetrated by activists, bloggers, moderators and administrators of Facebook groups and sometimes cyber journalists.

He said most of these people operate using fake news, fake accounts, usurping identities and fake websites, amongst others.

The MINCOM Secretary General indicated that measures are being put in place to check these malpractices.

Some of the measures include tracking, certification of accounts and detection of IP addresses.

The visiting Facebook team was impressed with the measures implemented and proposed other ways of fighting cyber crimes.

The Facebook team promised to support Cameroon make the internet a safe source of information. Present during the exchange were the CRTV Director General, Charles Ndongo, the President of the National Communication Council, Peter Essoka and the Communication Minsiter, Issa Tchiroma.