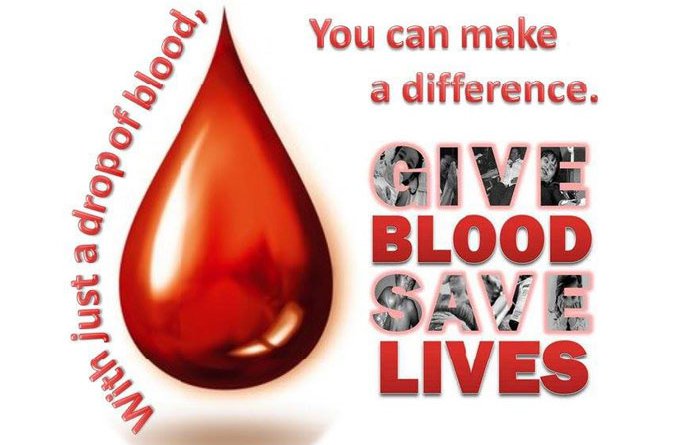 The government and the World Health Organization have signed a partnership agreement to construct national blood transfusion centers in Cameroon.The agreement was signed in Yaounde on Thursday, 16th August 2018. 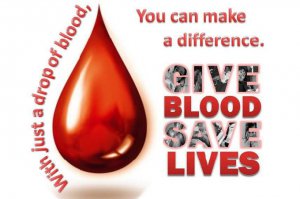 The five-year project estimated at over CFA eighteen billion francs shall be jointly financed by the World Health Organization and Islamic Development Bank.

According to the agreement, four blood transfusion centers will be constructed to serve the ten regions.
The centers shall be positioned as follows;

The centers will be provided up-to-date medical equipment.To facilitate the management of these blood transfusipn centres, existing Central, General and regional hospitals in the regions concerned, will serve as focal points.

Government engages in a timely project 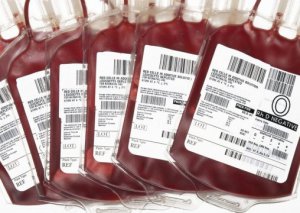 Other patients suffering from diseases like kidney failure and hemophilia have equally been disfavoured by the blood shortage.

If the project is properly implemented, government projects a net reduction in neo-natal mortality and victims of accident .

Accordingly, over eleven thousand inhabitants in ninety-eight districts will benefit from the project.

The agreement is in consonance with the 22nd December 2003 law that reorganizes the national blood transfusion system in Cameroon .
The current blood donation system based uniquely on family ties will be upgraded to a systematic, voluntary and non-remunerative system.