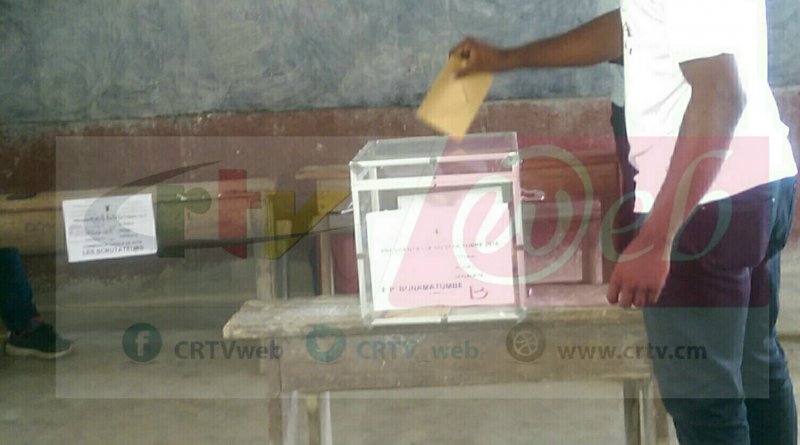 Government officials and politicians have strongly castigated a recent declaration from one of the nine candidates of the 7th October Presidential Election.

The encounter was at the Yaounde Hilton Hotel this 8th October 2018.

The Secretary General of the CPDM party on the one hand, the Minister of Communication on the other, condemned in very strong terms Maurice Kamto’s claims that he is winner of the election.

Mr Jean Kuete said while competent institutions have saluted the conduct of the exercise which is a victory for Cameroon’s democracy, a candidate declares victory based on no concrete proof a day after.

He said such a baseless statement can constitute a threat to peace that is why he exhorts Cameroonians to remain calm and stay away from such an “inflammatory” statement.

Mr Jean Kuete, Secretary General of the CPDM party appreciated the support from some political parties and civil society organisations.

The CPDM scribe warned, ” the rule of law must prevail!”

After the declaration, the Minister of Communication addressed the press.