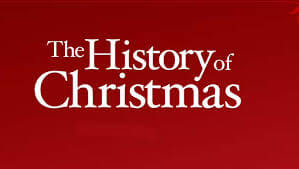 Since the start of December, major cities worldwide are lit every evening and the fun is plenty as both the young and old enjoy the beginning of Christmas Season. But what is the origin of Christmas?

Christmas also referred to as Nativity, Xmas and Yule is a yearly Christian feast celebrated every 25th December to remember the birth of JESUS CHRIST, Saviour of the World.

Etymologically, Christmas is the shortened form of Christ’s mass.

Though Christmas is a Christian feast, some historical records hold that it was not always so.

History of Christmas according to some ancient records 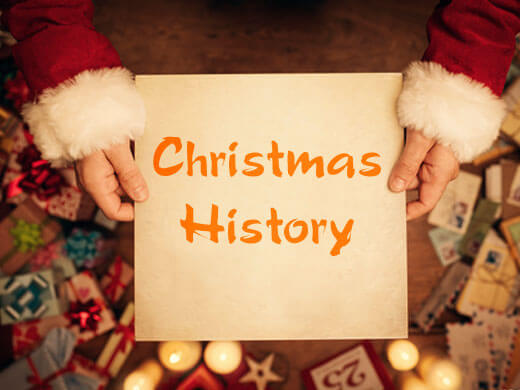 Some people think that December 25th might have been chosen as Christmas Day because the Winter Solstice and the ancient pagan Roman midwinter festivals called ‘Saturnalia’ and ‘Dies Natalis Solis Invicti’ took place in December around this date – so it was a time when people already celebrated many things…so Christmas too could become one of the feasts.

Another record attributes Christmas to the Jewish festival of Lights, Hanukkah which started on the 25th of Kislev (the month in the Jewish calendar that occurs around the same time as December).

Hanukkah was celebrated when the Jewish people were able to re-dedicate and worship in their Temple in Jerusalem after many years of not being allowed to practice their religion.

Since Jesus was a Jew, some people think the early Church choose 25th December (25th of the month of Kislev) for Christmas Day.

More records indicate that Mary was told she will bear a son, JESUS (the Annunciation) on 25th March and nine months after that is 25th December. 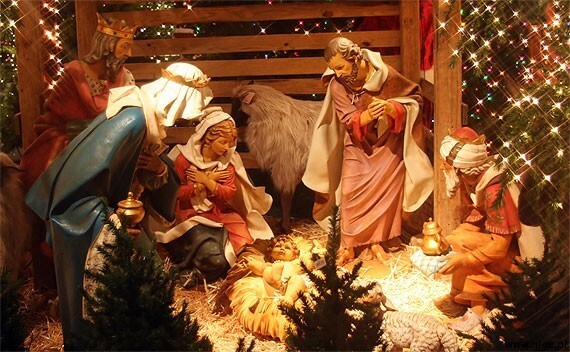 It is worth mentioning that the first recorded celebration of Christmas was in Rome on 25th December 336 during the reign of Emeperor Constantine, the first Christian Roman Emperor.

Years later, Pope Julius I declared Christmas will be celebrated on 25th December.

While some religions argue that Christmas started as a pagan feast, Christians hold on to the feast as it marks a turning point in their religion – the birth of the Saviour.

After the institution of Christmas on 25th December, many traditions to mark its celebration have sprouted up like the use of Christmas trees, decoration with lights and singing of carols amongst others.