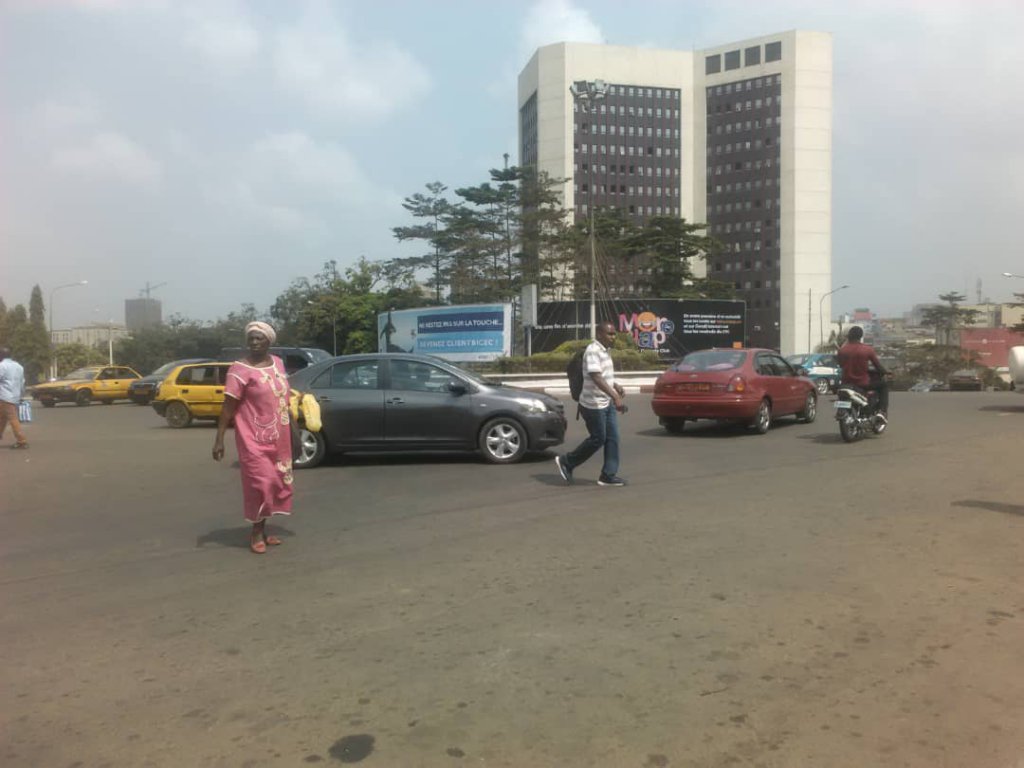 Boxing Day is a British public holiday observed on the first weekday after Christmas . The day originated from the United Kingdom, and is observed by some countries including Canada, Australia, New Zealand, and South Africa;  historically connected to the UK.

The day was first observed in the U.K some 800 years ago , during the Middle Ages. Amidst arguments about it’s origin, It is said on Boxing Day, the poor receive money from  boxes put  in churches on  Christmas Day, for the destitute.

Boxing Day is not an official holiday in Cameroon, however, activities usually don’t follow the normal routine. The day is marked by empty streets in some areas, and fewer cars also plying the roads compared to normal working days.

A good percentage of workers   generally do not go to work, and those who do sometimes get to work  later than 8:am. Consequently, some business premises and offices remain closed on Boxing Day.  It’s a day in Cameroon when workers simply do not respect working hours. Parents and kids stay at home, to spend extra time together.

Boxing Day in Cameroon signifies a general slow down in routine activities across the national territory .