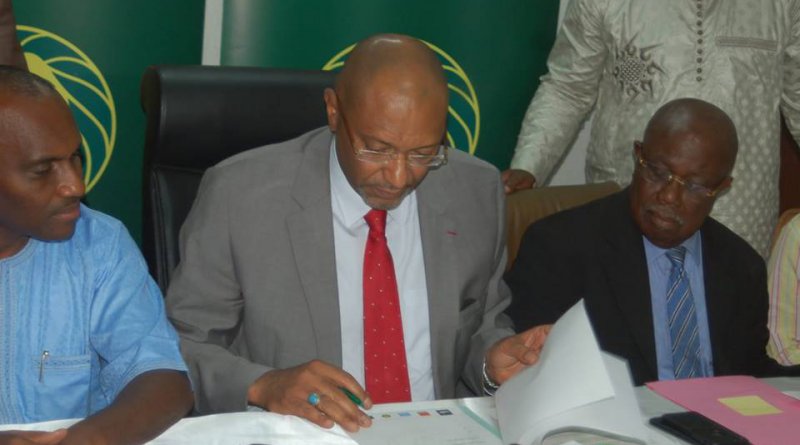 The Cameroon Football Federation, FECAFOOT has given a seven day ultimatum to the Professional Football League, LFPC to find solutions to the current problems witnessed in the organization of the championships. 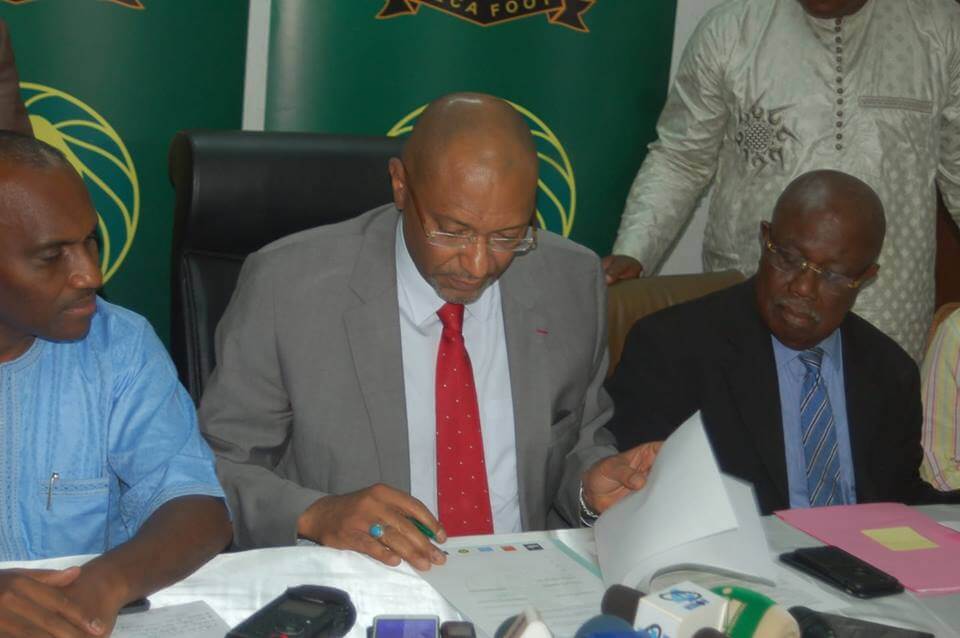 The warning goes to the league officials and other stakeholders.

FECAFOOT is asking the actors to settle the differences and ensure an effective start of the 2018/2019 football season in the country.

The document signed by the President of FECAFOOT, Seidou Mbombo Njoya clearly states that if the LFPC does not put order in the  local football championships within a period of seven days, FECAFOOT shall be obliged to take action.

The President of FECAFOOT Seidou Mbombo Njoya’s ultimatum follows dissension in the management of the League 1 and League 2 championships.

The President of the League, General Pierre Semengue is being accused of highhandedness. His opponents are insisting on the organisation of a general assembly of the League before any championship can begin.

Consequently, during Day-1 of the competition on saturday 26th January, the eight competing teams were all absent.

The President of the Football League, Pierre Semengue on his part insisted that the General Assembly of the League should be organized only at the end of the football season

The new Minister of Sports and Physical Education, Narcise Mouelle Kombi, has been advocating for a quick solution to the problems.

The crisis rocking the local football league in Cameroon has been ongoing for some seven months.