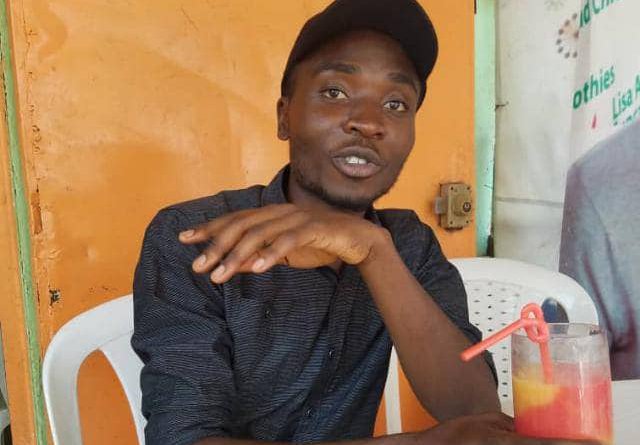 Many young Cameroonians have embraced agriculture for a livelihood. After the introduction of agriculture in the university curricula, graduates acquire modern techniques which are applied in the field for greater yields.

Nde Kong, a 26year old from Mankon, North West region is one of the many who has risen in the domain.

After graduating from the university, he embarked in a project called Nifty Services, a project which helps young entrepreneurs build-up business ideas.

In 2017, he extended the project to the domain of agriculture naming it department of “Nifty Farms.”

Due to the socio-political situation in the North West and South West regions, he moved to Bamenda.

He specialises in the production of cucumbers and watermelons in specific climatic conditions. 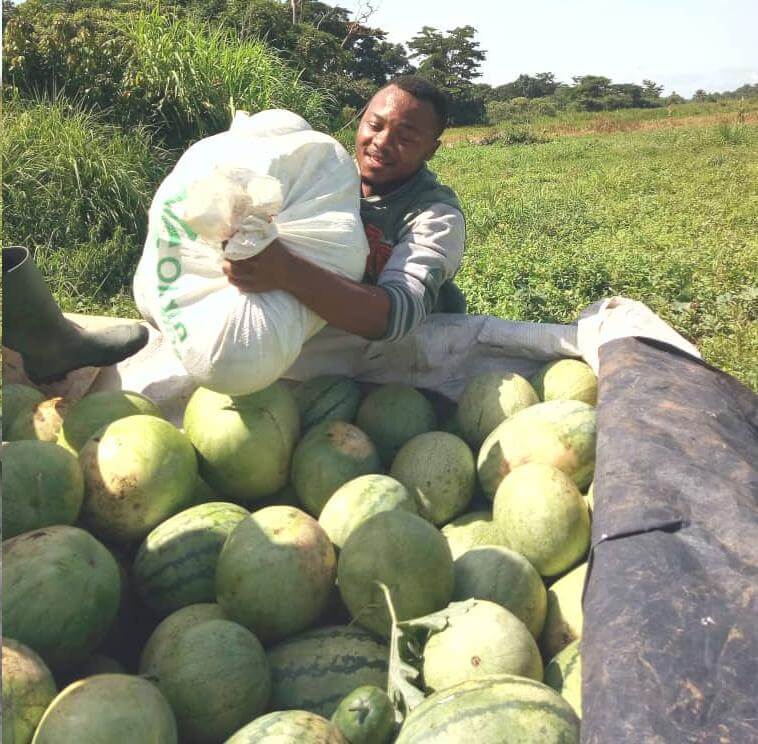 He has received awards for quality production in fish farming as a result of the modern technics he applies.

Nifty Farms presently uses innovative technics that brings in high yields in the domain of agriculture.

He has been able to transform rabbit urine to organic manure. He has also carried out extensive bee farming in flower gardens to get different flavours of honey.

Another exploit of Nifty Farms is its ability to cultivate improved mushroom in all seasons.

The entrepreneur has a greenhouse under construction in Bamenda to keep his produce organic. 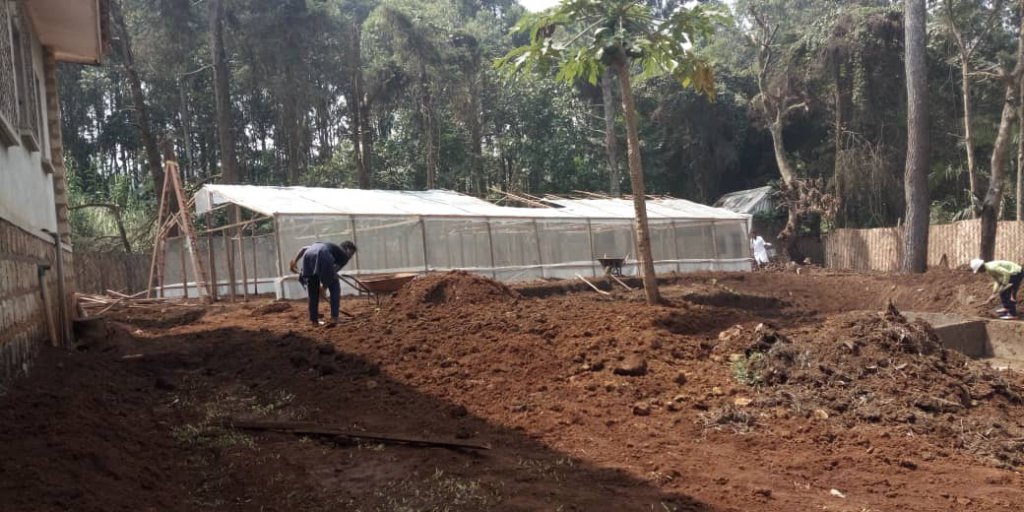 Nde Kong employs more than a dozen youths in his farms so far.

Michael and his team also work on contract basis for people in need of advice and others who wish to open their own farms. 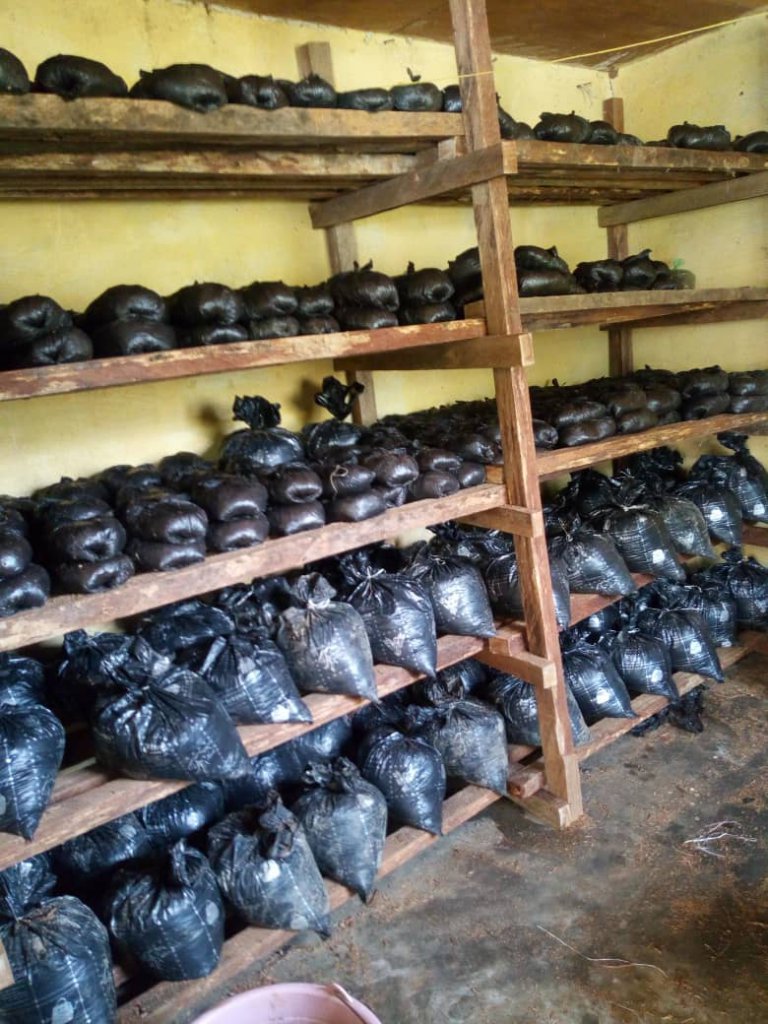 A day at Nifty Farms

A typical day at Nifty Farms begins at 7:00AM.

Nde Kong makes sure his team is ready for the day before making rounds at the animal farms.

Most of the day is spent planting, weeding, designing beehives and carrying out agricultural research.

By 8:00PM, the already exhausted team makes a résumé of the day before retiring.