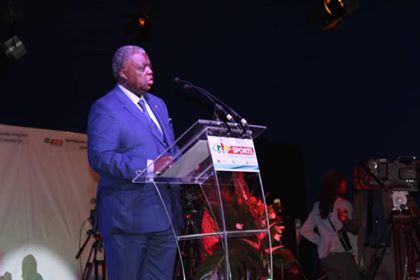 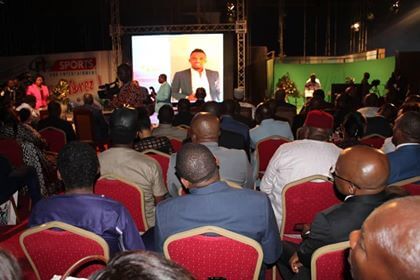 The channel is launched barely seventeen months after the corporation’s the second, Crtv News (January 2018).

Top government officials, football icons in the likes of Roger Miller and other artists were present at the Crtv Mballa 2 production centre to witness another memorable event. 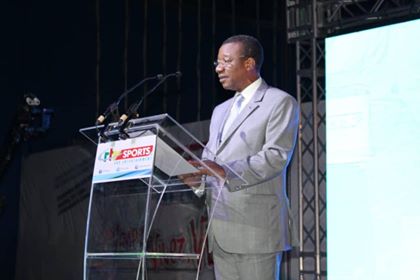 Dance groups and comedians took turns to entertain the hundreds who were invited for the launch.

The Director General of the Corporation Charles Ndongo who addressing the assembly, thanked all those who contributed to the birth of the new channel.

He said the corporation is committed to accompanying sporting organisations. 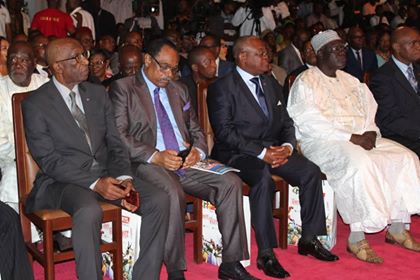 The Director General said the Crtv Sports and Entertainment channel will be present at all events with the same level of interest.

Charles Ndongo said entertainment was introduced to diversify the content of the new channel.

The Minister of Communication, board chair of the corporation Rene Emmanuel Sadi congratulated Charles Ndongo and his team for the work done to ensure the successful launch of the new channel. 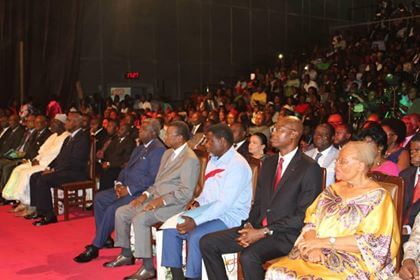 He said the new channel will give greater visibility to sports men and other athletes.

The new channel, Crtv Sport and Entertainment is on satellite, TNT, cable and on channel 393 on Canal sat