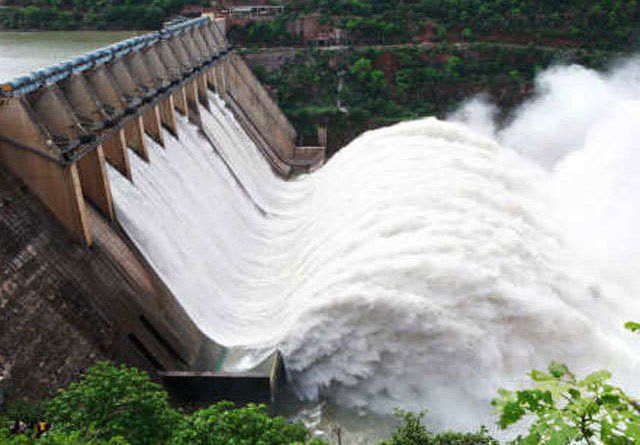 Minister of Water and Energy, Gaston Eloundou Essomba was on a visit at the Nachtigal Hydro-power plant to discuss final modalities for the construction of the plant.

During the visit , the Nachtigal Hydro-power company signed an engagement charter to respect the socio-environmental exigencies of the contract during the construction.

Augusto Soares Dos Reis, Director General of the Nachtigal Hydro-Power company took the commitment to foster the socio- economic wellbeing of the local population and ensure that the project is completed in 2023 as stipulated by the accord.

Situated 65km North East of Yaounde, the Batchenga project is valued at FCFA 656 billions and expected to provide 30% of the country’s energy.

The project will be funded by 15 international lenders endorsed by the International Finance Corporation, an arm of the the world bank private Investment firm.

The entire project will be built on a 1792 hectare  piece of land.
So far, 400 hectares have been prepared for the first phase of the project.

During the visit, Minister Gaston Eloundou Essomba requested that some national sub-contracting firms be involved in the execution of the contract .