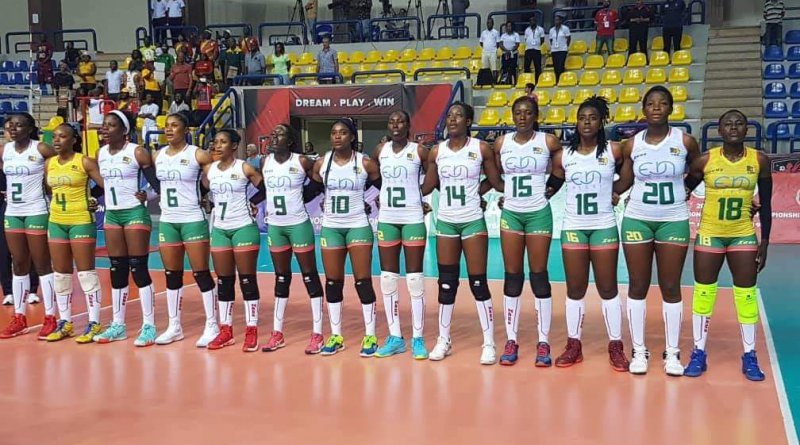 The Cameroon female volleyball lionesses have once more proven their dominance over the game by defending their title and keeping the trophy in the just ended Women’s African Volleyball Cup of Nations. 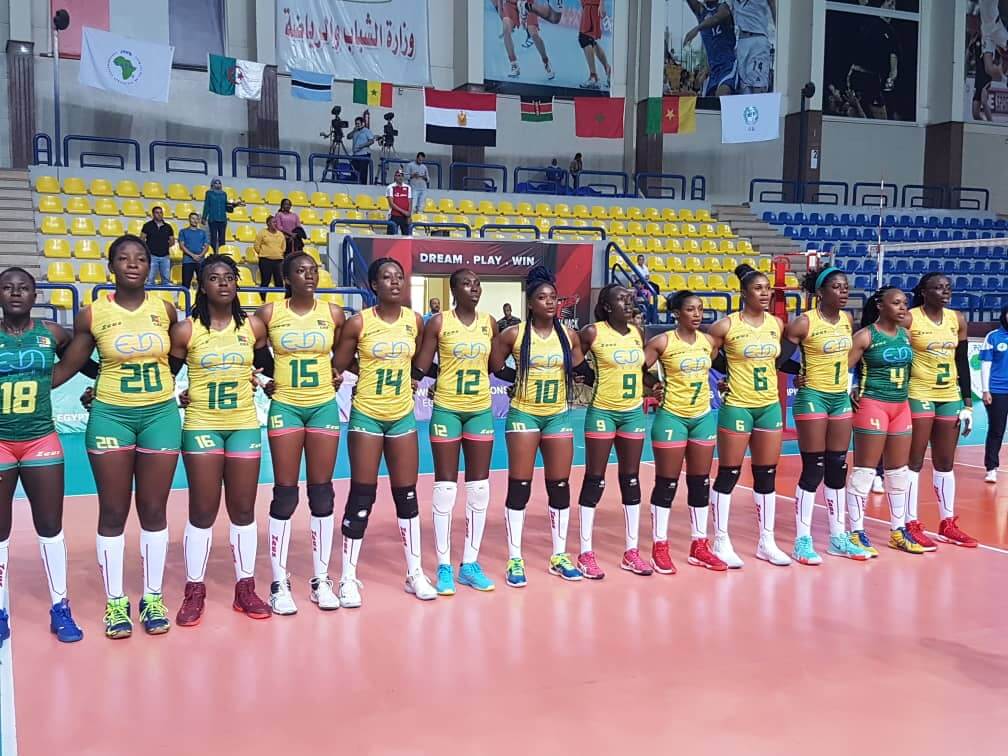 The Cameroon team beat their top most rival on the African soil, Kenya in a very tight 3-2 sets victory in Cairo Egypt where the competition was fielded.

The head coach of the team Jean René Akono Bekono told the press it was a combination of hard work, team spirit and conviction that led the girls to their second African Volleyball Championship victory in two years.

It was a 14 woman volleyball squad that went to Egypt and bagged the Africa women’s Volleyball Cup of Nations title for Cameroon.

The team was made up of very diversified talent with wide range of experience. 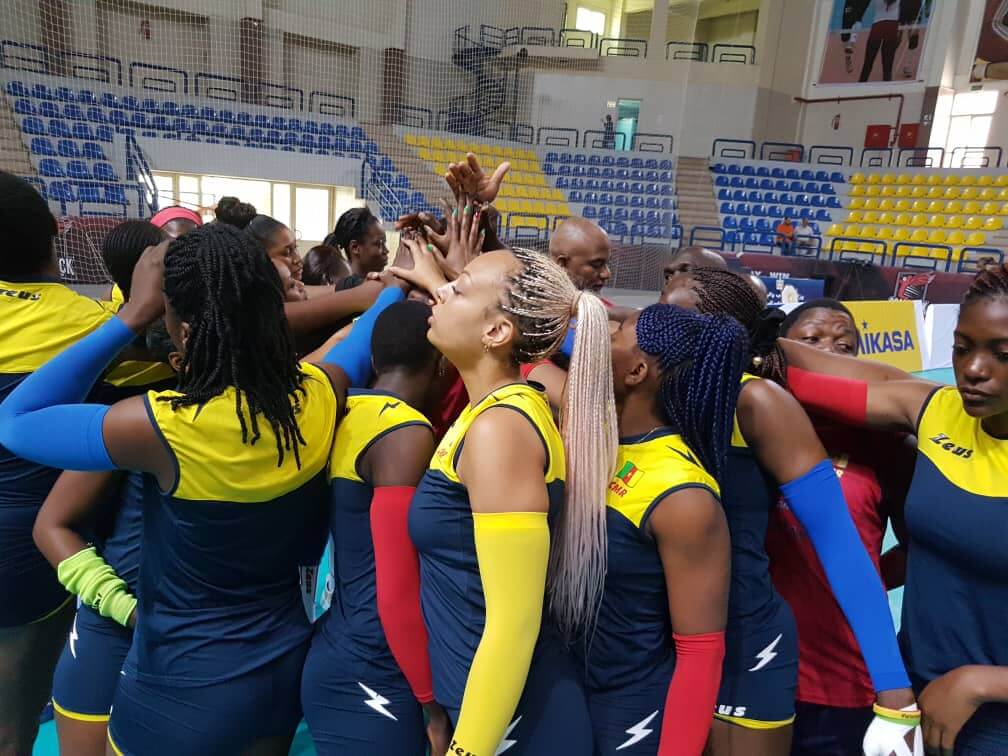