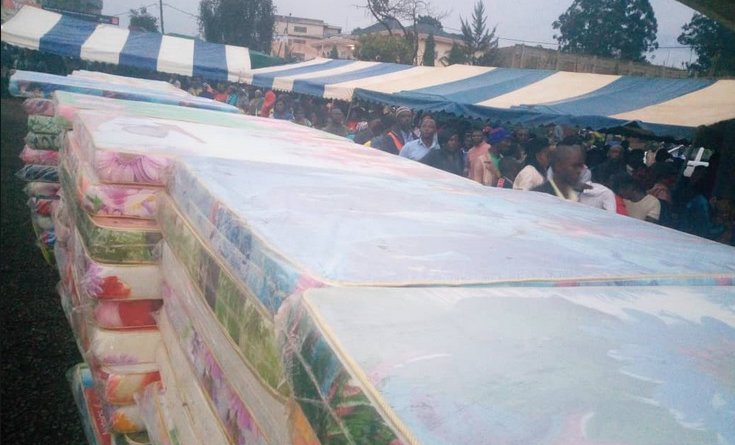 Less than a week to the start of the 2019/2019 school year in Cameroon, the Minister of Territorial Administration and Decentralisation has guaranteed education for internally displaced children from the North West and South West regions.

He announced in Bafoussam that head teachers and principals of primary and secondary schools in the West region have been instructed to register internally displaced children from the two English speaking regions without asking any fees. 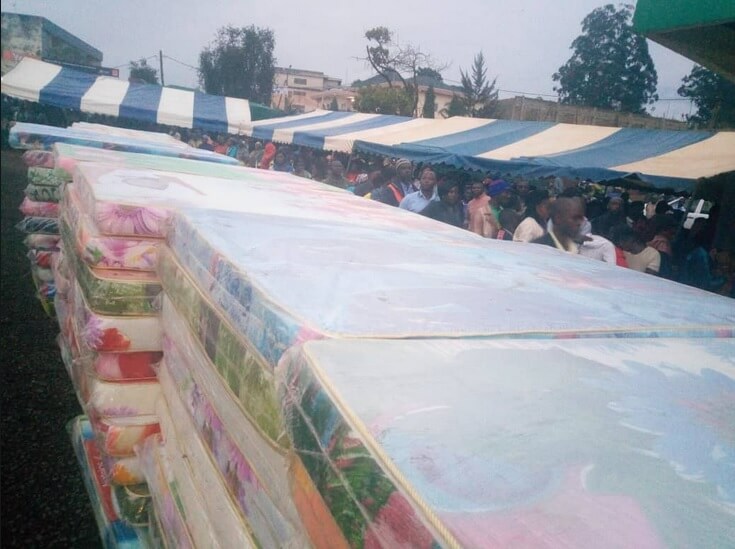 Minister Paul Atanga Nji said the Head of State pays particular attention to the plight of the children of the IDPs and has taken measures to guarantee the respect of their fundamental right to education.

He made the announcement in Bafoussam while handing over relief aid to the IDPs who have sought refuge in the West region flying atrocities committed by separatists.

Minister Paul Atanga Nji reminded the IDPs that, “Those people who came and told you lies that they are coming to liberate, they are people killing you today, killing your children, kidnapping your husbands, kidnapping your wives, stealing and extorting money from you and asking your children not to go to school, burning down your schools, burning down your hospitals. So people should understand that the truth is on the side of the government. 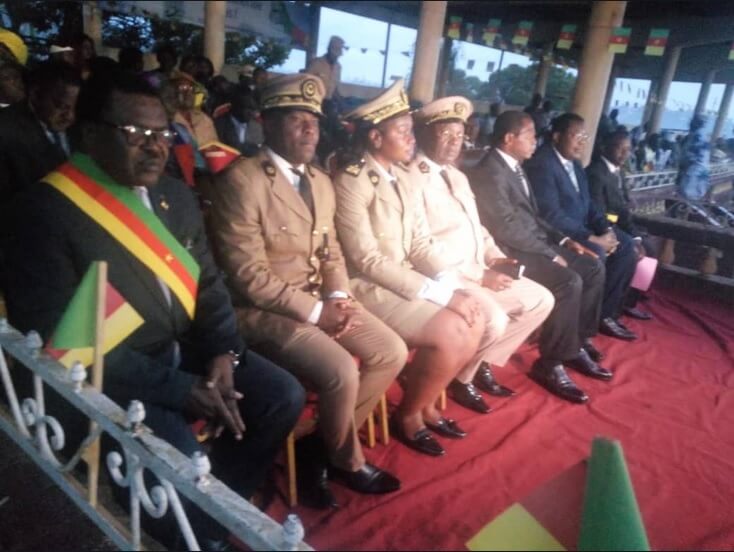 The consignments of relief which fall in line with the Emergency Humanitarian Assistance Plan consist of:

The Minister of Territorial Administration, Paul Atanga Nji assured the hundreds of internally displaced who have sought refuge in the West and other regions that the President of the Republic has their plight at heart and serenity will soon return to the two regions.

The representative of the internally displaced persons, Cletus Tah appealed to government to exploit all possible medium to find a lasting solution to the socio-political and security crisis in the North West and South West regions so that they can once again return to their communities and restart their lives.