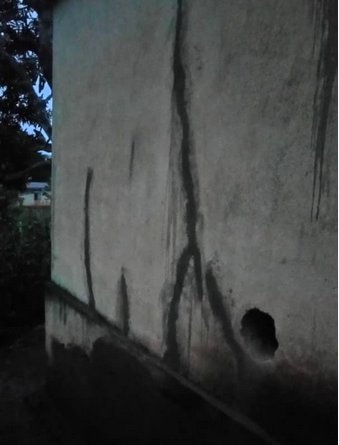 Officials of the Meiganga Central Prison have launched a general alert following a massive escape of prisoners in the night of Thursday, 8th August 2019.

The incident occurred at about 2:00 am in Meiganga, capital of Mbere division of the Adamawa region of Cameroon.

Prison authorities indicated that the prisoners drilled a hole on the wall of the prison that permitted 22 of them to escape. 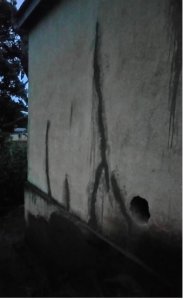 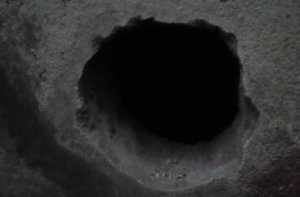 Immediately, after authorities were alerted of the incident, Security forces were deployed on a manhunt for the runaway prisoners.

Security has also been reinforced with systematic control at check points. Investigations on the identity and origin of any person found without a National Identity Card have been instituted in the area.

Residents have also been called upon to cooperate with police and Gendarmerie services by spontaneously reporting or by notify security or administrative authorities of the presence of any stranger persons in their communities.

Local traditional authorities (Djaoros) have also been invited to contribute in the search.

Regular patrols around hotspots of Meiganga will be carried out by security forces.