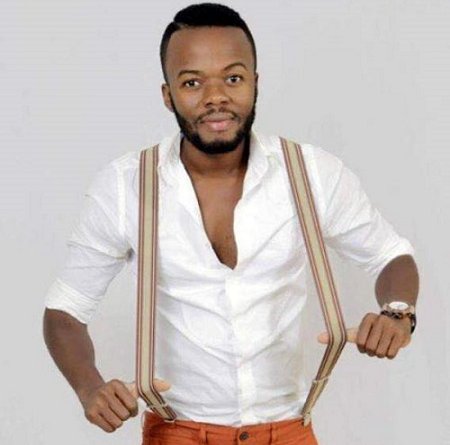 DJ baptized by his peers as “the artist of the moment because of his musical genre.

YOBO Constant Joël (Kerozen DJ) was born on the shores of the lagoon Abidjan precisely in the district of Siporex located in the largest municipality of Abidjan Yopougon.

He started as a DJ in a small maze named “Le Titré”.In love with his job, he finds himself in a maquis located in another town of the capital “Abobo”before returning to Yopougon the maquis “Champion’s League” and “Ministry of Joy” located at Princess Street.

At the rue princesse, while he was a student in upper sixth in secondary school in 2004, he decided to stop studying to devote himself to music. In 2005, he decided to embark on his musical career as a singer.

In duet with Zéphy the Creator, they bring out the title “The Dance of the Moto”.

DJ Kerozen decided to move to Switzerland, where he worked as a Disco jockey “DJ”from 2005 to 2008 in night-club. During this time he released some a few singles that unfortunately didn’t succeed.

He therefore moved back to Ebrie Lagoon in côté d’ivoire, where he meets a great show-biz woman named Emma Dobre who decided to be his producer.

She produced his hits songs like “Le Temps”, “Marié Jo” featuring Serge Beynaud. With his mega hit “La Victoire” that he released in 2018. And today he releases another called hit entitled “ Tu sera élevé”.