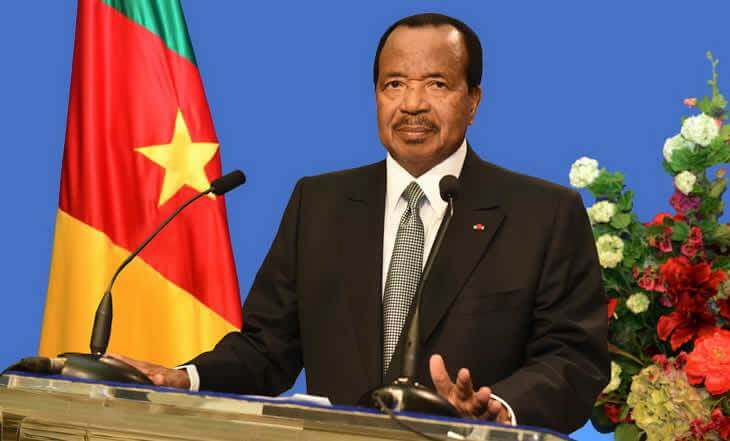 The announcment of a national dialogue is the take home message of President Paul Biya’s address to the nation.
Many had earlier proposed dialogue but there have been two central questions around the proposal;
# Who are those to take part in the dialogue?

# What are the issues to be discussed ?

” _Prior to the effective holding of the dialogue, the PM will carry out a broad based consultation to solicit a wide range of views that will serve as a source of inspiration for the conduct of deliberations. In the coming days, delegations will also be dispatched to meet the diaspora to enable them to make their contributions to the discussions on the solutions of the crisis.”
He categorises the issues to be discussed as;

2)Issues peculiar to the conflict stricken regions;
#The reconstruction and development of conflict affected areas and displaced persons
# The education and judicial system decentralisation and local development, #Demobilisation and integration of ex-combatants

#The role of the diaspora in the country’s development .

The identify of participants points the decree of inclusiveness .
Chaired by the Prime Minister, the conclave is expected to include Parliamentarians, political leaders, intellectuals, economic operators and members of the diaspora. Even more, representatives of the Defence and security forces, armed groups and victims.