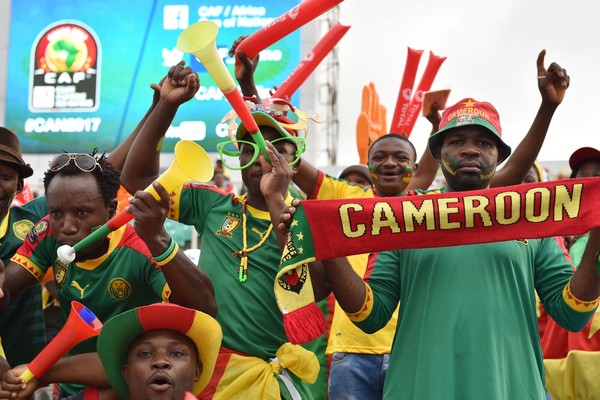 Heavy weights like Senegal, Ghana, Cote d’Ivoire and Nigeria are among the countries that that failed to qualify for the 2020 African Nations Championship, CHAN to be hosted by Cameroon. 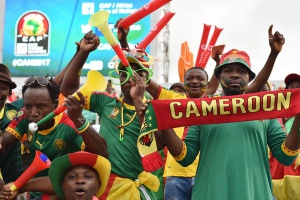 Big name, Nigeria had shockingly lost out after losing to Togo 4-3 on aggregate. However, other big teams also failed to secure a place in the group phase of the 2020 CHAN.

A Southern African derby between Lesotho and Zimbabwe settled for a goalless draw as Zimbabwe qualified after a 1-3 aggregate win.

The DR Congo grabbed a qualification ticket for the 2020 football bonanza after 6-1 aggregate over the Central African Republic.

Burkina Faso made it to the final of 2020 CHAN at the expense of Ghana. The Burkinabe team registered a 1-0 win during the away leg and goalless draw in the return leg.

Mali migrated to the final tournament of the CHAN 2020 in Cameroon after a 2-0 win over Mauritania with an aggregate of 2-0.

Tunisia qualified after forcing Libya to submit to a 3-1 aggregate win.

Another heavyweight, Cote d’Ivoire failed to make it to the final tournament in Cameroon as their 1-0 over Niger was not enough to qualify. They lost 1-2 on aggregate.

Guinea Conakry won Senegal 3-1 on penalties to book their place in the final tournament in Cameroon. The game had ended 1-0 in favour of Guinea after Mamadouba Bangoura scored to make it 1-1 on aggregate.

The African Nations Championship, CHAN is a tournament exclusively reserved for the locally based players plying their trade in the respective domestic leagues.

The tournament holds every even year, alternating with the Africa Cup of Nations (AFCON).

Cameroon is the 2020 host after the Ethiopian Football Federation indicated that they were not ready to play host to the football event
The present champions of the CHAN is Morocco.