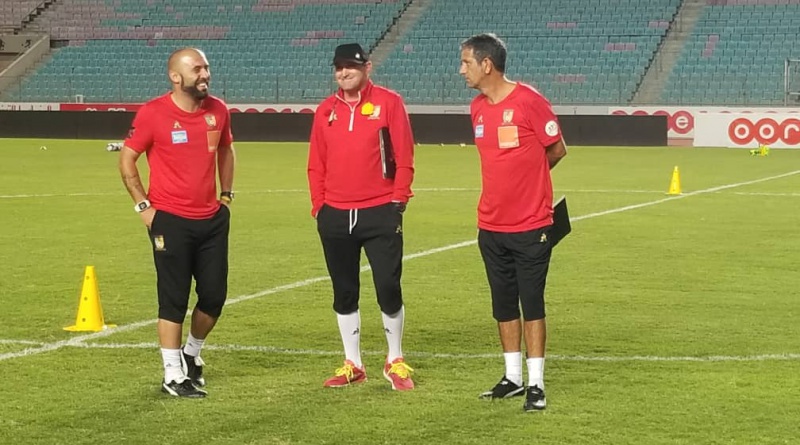 The new head coach of the Indomitable Lions of Cameroon, António Conceição has registered his first outing with the team in a friendly with the Carthage Eagles of Tunisia. 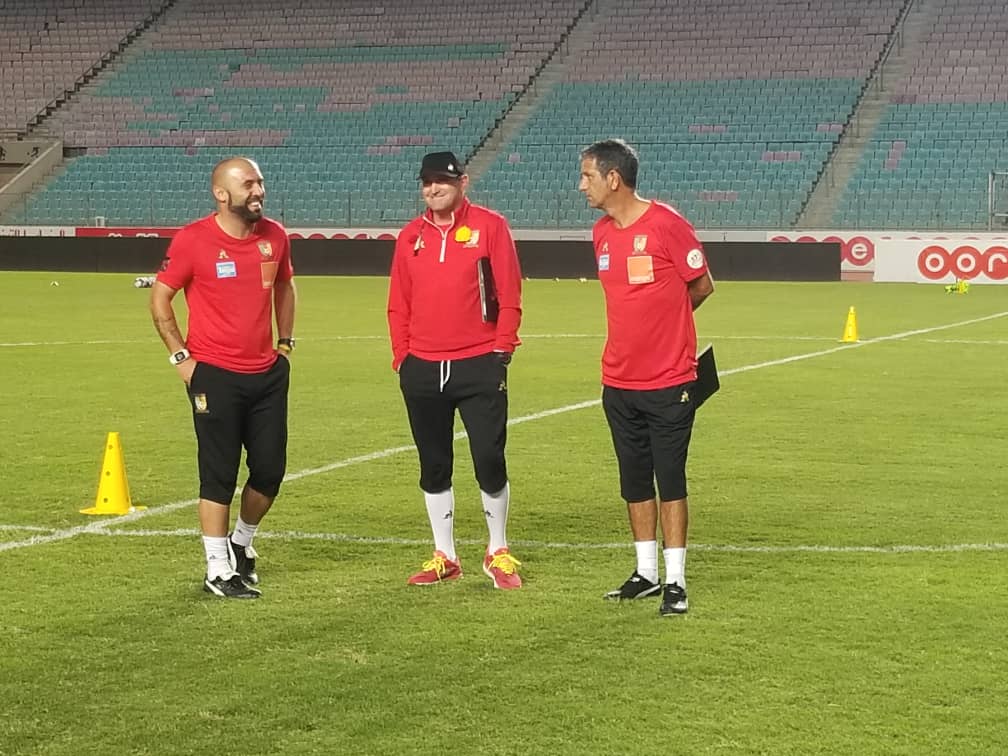 The test game fielded in Rades, Tunisia on Saturday 11th October 2019 is counting for the 2021 AFCON qualifiers. 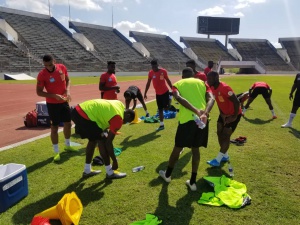 The trial game for the team and the new Portoguese tactician is a chance for many to evaluate the quality and strategy of play of the new coach.

From a critical look of things , football lovers and bookmakers have already given their first reading of the Coach’s welcome game

#Four players; Micheal Ngadeu Ngadjui, Fai Collins, Oyongo Bitolo and Christian Bassogo who all played against Nigeria in the round of 16 at the 2019 AFCON retained their positions in the friendly.

#The debut game for Toni makes him the fourth consecutive coach to draw his first game and the second to earn a virgin draw at the start.

#Fabrice Ondoa started the game for the first time in close to two years and kept Cameroon’s fourth clean sheet in the last five games.

#The Coach substituted a newcomer, Saint Etienne Harold Makoudi at the 66th minute of play to replace Michael Ngadeu.

#The new man handed the captain band for Ambroise Oyongo Bitolo, who wears it for the first time since his participation in the team.

#The new coach used 17 players in the game. Only Eboa Eboa, Simon Omossola and Andre Onana were not fielded.

#Mainz Midfielder Pierre Kunde Malong lasted 90 minutes for the third consecutive game. No midfielder has had more minutes for Cameroon than Kunde in that time. 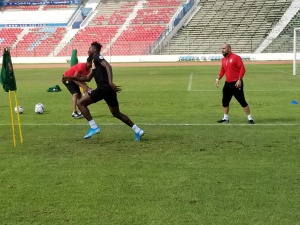 The Indomitable Lions will face-off, Cape Verde in November in a 2021 AFCON qualifier game.