One of the eight commissions that has registered heated debates in the ongoing Major National Dialogue is the commission for Decentralisation and Local development. 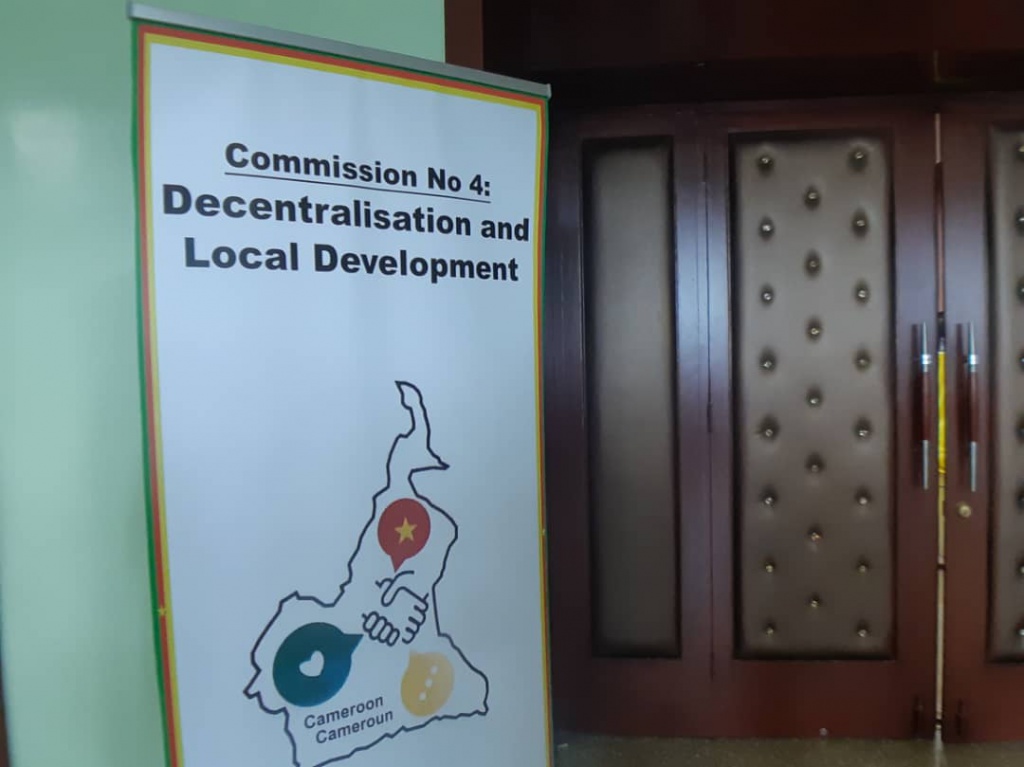 The over 50 members have been deliberating behind closed doors on how to transfer competencies and foster development at local level in Cameroon.

Representatives have been drawn from all ten regions with a majority of its members from the North West and South West regions.

The former Minister of Forestry and Wildlife, Ngole Philip Ngwese, a seasoned civil administrator is chairing the commission. 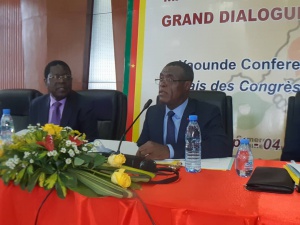 Philip Ngole Nguese is holder of a doctorate degree in Public Law from France after graduating from the National School of Administration and Magistracy, ENAM.

His latest assignment as chair of the commission is definitely due to his rich professional experience. During his time as Secretary General at the Ministry of Territorial Administration, he was definitely faced with the challenges for implementing policies with regards to the decentralisation process that started since enacting of the 1996 constitution. 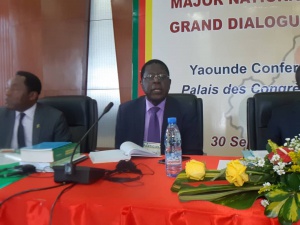 He has been vocal on issues of decentralisation and has written elaborately on the devolution of powers to local communities as a booster to development.

He was born on 15th January 1944 in Kribi, South Region of Cameroon.
The ENAM graduate also studied in Paris, France.

Professor Charles Etienne Lekene Donfack, Member of the Constitutional Council has been called upon to use his experience as former Minister of Urban Development to help in the reflection.

Other members like Senator Mbella Moki Charles and the Mayor of Buea, Ekema Patrick Esunge, the Minister of Decentralisation and Local Development, George Elanga Obam are also big heads that have been called up to make contributions necessary for greater autonomy of the local population. 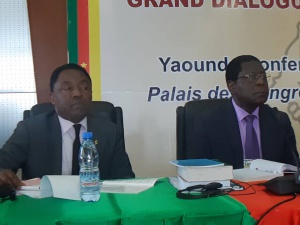