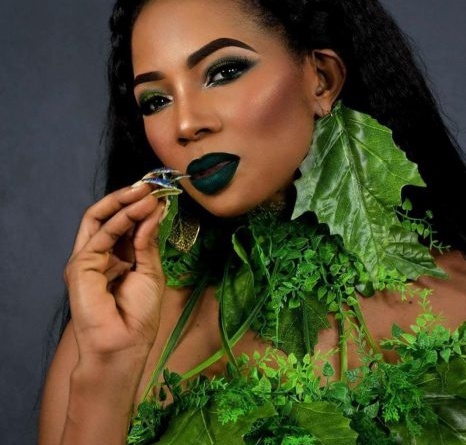 The Bikutsi Icon’s New Born Is Made Up of 10 Tracks And In It She Valorise Her Culture.

After several months of silence, the Bikutsi diva, Lady Ponce, is back on stage. 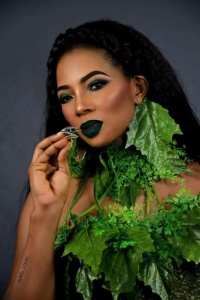 The author, composer and Singer made it public on her Facebook page on October 9, 2019, and on Sunday November 24 on tam tam weekend aired on CRTV. During her discussion with the two presenters, she said the album will be ready at the beginning of January 2020, and promised her fans it would be one which they won’t regret when they listen.

This is the 7th album since she embraced music.

With national and international awards, the music star’s wish is to continue entertaining the public with her swift voice.

While waiting for the release of her album very soon, it is worth noting that, Lady Ponce will grant a concert at the Paris Olympia hall in April 12, 2020