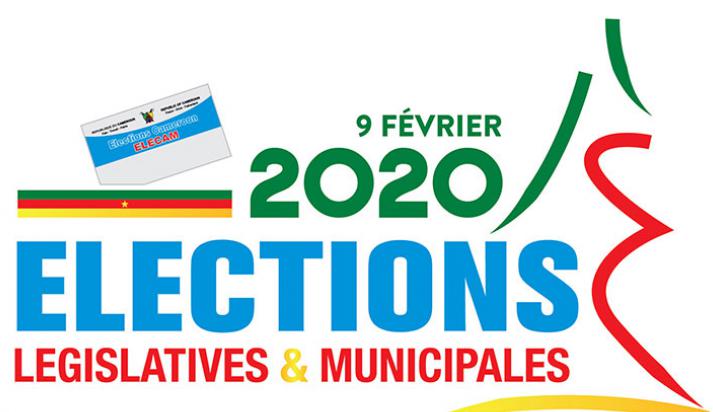 Elections Cameroon (ELECAM) is setting up local polling commissions for the February 9 elections as provided by the electoral code.

In this light ELECAM’s Director General signed a release for all political parties running for the twin elections to submit the names of their observers at different polling stations.

The communique signed by the Director General of ELECAM Dr. Erik Essousse states that political parties shall have the right to appoint just one representative for the twin elections in a local polling commission.

This will help decongest polling stations of crowds of observers making the process more efficient.

ELECAM says that security will also be assured in polling stations by the forces of law and order in the various subdivisions.

During vote counting, the Chairperson of the Local Polling Commission shall appoint four electors from among electors registered on electoral registers of the polling station to serve as scrutinisers.

Section 60 of the Electoral Code provides that the Chairperson of the Local Polling Station shall alone be responsible for maintaining security at the polling station.

Exceptions are made of candidates, heads of administrative units within whose territorial jurisdiction the station is situated.

# They shall prohibit anyone from obstructing the polling station.

# No elector may be allowed to enter the polling station if they are carrying any weapons.