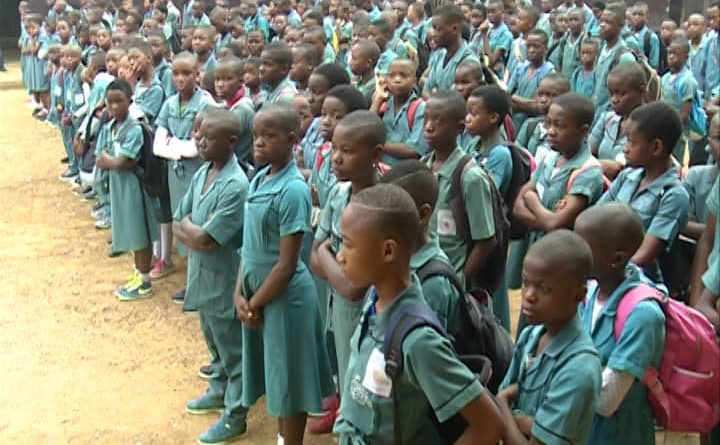 Classes have resumed effectively for the second term of the 2019/2020 school year in the South region.

Pupils and students in Ebolowa have been told to redouble their efforts this term as it will determine their fate by the end of the year.

School authorities and education stakeholders were speaking this morning as they gave the kickoff for the second and most decisive term.

The regional delegate of Secondary education, Marie Abé accompanied by some of her closed collaborators visited some schools including, GTHS Akak Assatolo, GHS Nkoevone and GHS Biba on the outskirts of the town of Ebolowa to measure the effectiveness of resumption.

At each point she urged students and teachers to get into serious work, reminding those in examination classes to know that the region counts on them for better results in all official examinations.