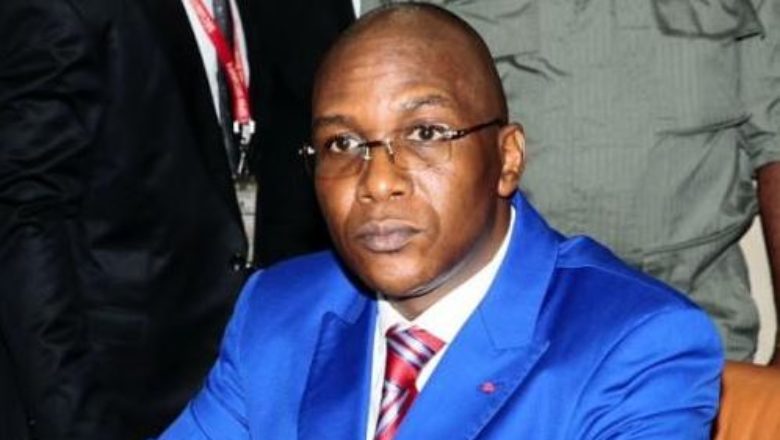 The Minister of Public Health, Dr. Manaouda Malachie has announced some measures to prevent the spread of the Coronavirus into Cameroon.

In a press release signed by the Secretary General at the Ministry of Public Health, Prof. Sinata Koulla Shiro, on January 28, 2020, the authorities stated that no case has yet been confirmed in Cameroon.

In order to shut the door to the Coronavirus, a crisis committee met on January 24 , 2020 to outline some preventive measures to be implemented across the national territory.

1) Epidemiological control units set up at all entry points into the country.

3) An emergency number ; 1510 for persons to call in case of known Coronavirus symptoms in the last 14 days preceding the onset of the disease.

Speaking this January 28, 2020 on the National Radio, the Public Health Minister, called on all to be vigilant, and report any suspected cases to the nearest health units for appropriate response.

What is Novel Coronavirus?

According to the World Health Organization, “Coronaviruses are a large family of viruses that cause illness ranging from common cold to more severe diseases such as the Middle East Respiratory Syndrome -MERS-CoV, and the Severe Acute Respiratory Syndrome-SARS-CoV”.

SARS is a viral respiratory illness caused by a coronavirus called SARS associated with the Coronavirus virus.

It is mainly transmitted to humans by animals. But people can contract the Coronavirus by touching infected persons, contact with infected objects or inhaling air contaminated by an infected person.

Some common symptoms of the coronavirus are: fever, cough, pneumonia, diarrhea respiratory problems and kidney problems .

As the epidemic sweeps across the globe, 4600 people resident in China are now known to have contracted the Coronavirus. So far, 57 million people in 15 cities in China have been quarantined.

A nine-month-old girl in Beijing enlists as the youngest confirmed case.

The outbreak was first reported in Wuhan , a port city of over 11 million people, located in central Wubei province of China on December 31, 2019 .

Since the country began the fight to contain the outbreak, the disease is reportedly is spreading really fast across the world.

In an effort to prevent future outbreaks, the country has extended the traditional Luna New Year Holiday to February 9.

Businesses and schools in some cities in China have also been shut down with an exception to important businesses like pharmacies, filling stations, and supermarkets.

Chinese authorities have also suspended journeys by buses, trains, subways and some international airports in most affected cities .

The country’s Ministry of Finance and Health commission is reported to have set aside some 60.33 billion Yuan ( $8.7 billion) to fight the disease.

Although the virus was first reported only two weeks back, it has rapidly spread to other countries in Europe, Asia and America.

70 confirmed cases have been recorded in 17 other countries .

Most countries are now seeking to evacuate nationals trapped inside China.

The recent figures published  for affected countries are as follows:

In the US, the Centre for Disease Control has admonished US citizens to limit travels to China at this time.

The Coronavirus comes 17 years after it was first identified in China in 2003. In 2012, the disease was confirmed in Saudi Arabia. SARVS reportedly killed close to 800 persons in many countries within these years.