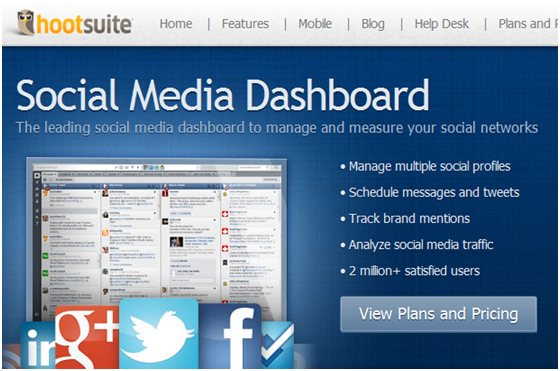 Results have proven that an increasing number of Cameroonians are subscribing to different social media platforms daily.

According to the last report of Hootsuite  and  We are social  baptized Digital 2020 – Cameroon, they are 7.87 million the number of Cameroonian Internet users, or 30% of a population estimated by this report at 26.21 million inhabitants. Among them, 3.7 million are active users of social networks.

Hootsuite, we are social and their partners collected data directly from the structures concerned.

They also approached the GSMA (world association of mobile operators and telecom equipment manufacturers) and also the World Bank, etc.

The “Digital 2020 Cameroon” shows that Facebook is the most used social media application in Cameroon with a total of 3.5 million users.

The study also reveals that of the 7.8 million Cameroonian Internet users, 5.6% benefit from E-commerce services.

As of January 20, 2020, Facebook has been the most used social media application in Cameroon.

However the minority women are the most active on the different platforms in interactivity with likes, comments and shares.

The report also shows that most Cameroonians connect to the internet through their mobile phones, at list 82.9% of them.

It is believed that the high use of the Mobile phones for internet connectivity is due to the good data connections provided by the different telephone companies in the country.

According to Ookla (internet speed measurement tool), Cameroon’s mobile data measures to a speed of 16.85 megabits.

Despite these impressive figures, Central Africa, which Cameroon belongs, remains one of the areas with the lowest internet connection rate.

About hootsuite and We are social

Hootsuite is a social media management tool created in 2008.

It is a kind of dashboard that takes into account the flows of various social networks (Facebook, Twitter, LinkedIn, Google+, Foursquare, Mixi, MySpace, Ping and WordPress ).

Companies generally use it for online image management of their brands.