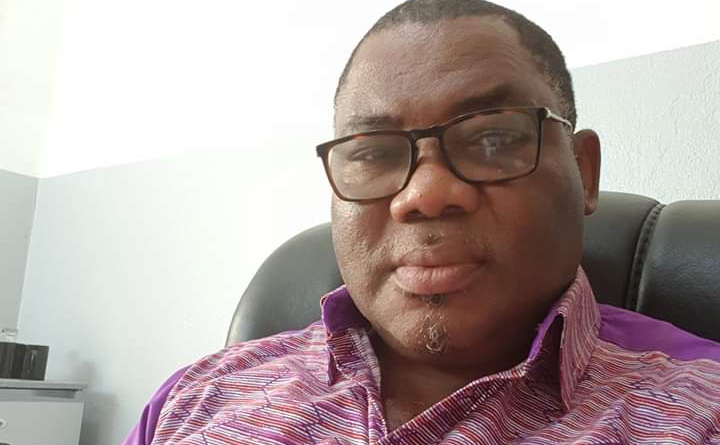 Fifty-year-old Dr. Tchouamo Michel is the first medical personnel to be killed by the COVID-19 pandemic in Cameroon.

The specialist in Oto Rhino Laryngology died in the early hours of April 3, 2020 at the Douala General Hospital.

His death was reported shortly after in a press release by the President of the National Medical Council , Dr. Guy Sandjon.

According to reports from medical sources, Dr. Tchouamo Michel suffered from stage 4 of the deadly disease.

He is reported to have been in dire need of respiratory assistance , but was unable to be admitted to a hospital owing to the overwhelming numbers of COVID-19 patients in hospitals.

Colleagues said he made five tours to some hospitals including the Laquintinine hospital and the Gynaco-Obstetric hospital in Douala, unsuccessfully.

He was eventually placed on treatment at the Douala General hospital on April 2 , but died some hours later.

” I will like to recognize in him a relentless professional who worked tirelessly to ensure that patients and citizens can have healthy lives”.

Dr. Tchouamo Michel was not directly involved with the treatment of COVID-19 patients, but following his demise, the Minister says more attention will be placed “on the protection of health personnel”.

To strengthen the reception capacity of hospitals, the Minister says  large respiratory assistance equipments are currently being acquired through the United Nations Development Programme – UNDP.

The Public Health minister also calls on all Cameroonians to be responsible, and “each contribute to bar the way to COVID-19”.