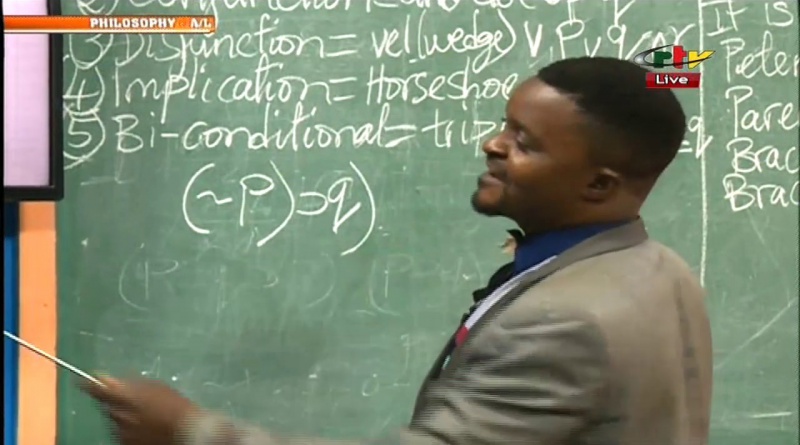 Summary of the closest English Counterparts of truth-functional compound statement.

Conjunction: and; but; however; while; although; yet; nevertheless; even though; though.

Disjunction: Either or; and/or; unless; neither…..nor….

Implication: If……..then; Given that..; assuming that…; provided that…; on the condition that …..; only        if…; is a sufficient condition for; is a necessary condition for.