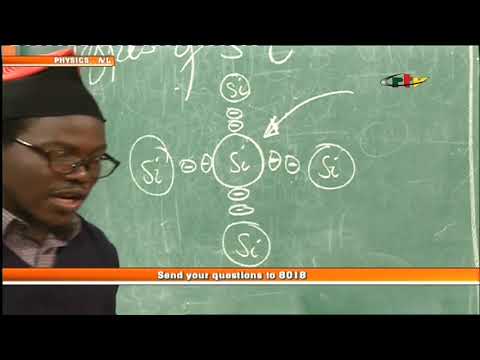 The process of adding impurity atoms to a pure semiconductor in order to increase conductivity is called doping.