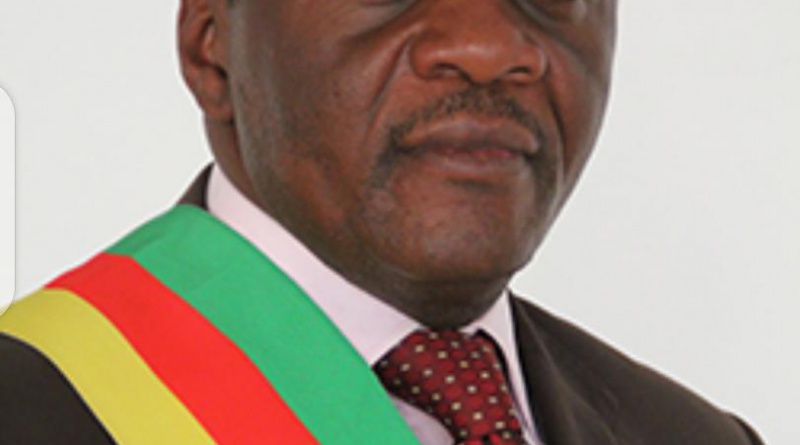 This former RDPC Member of the National Assembly was appointed on April 14, 2020 and subsequently installed into his function.

Gaston Komba is holder of a Master’s degree in Political Science and Public Law. The politician was Member of the 8th and 9th legislatives periods of the National Assembly.

He was amongst the Parliaments who scrutinized and adopted the Code of decentralized local authorities during an extraordinary in December 2019.

The new secretary general of the National Assembly had also been, Inspector General at Crédit Foncier du Cameroun and researcher officer at the Presidency of the Republic and at the Economic and Social Council.
Gaston Komba has been recognised with the distinction of the Grand Officer of the Order of Valor.
The 60 years old, is married and has four children.