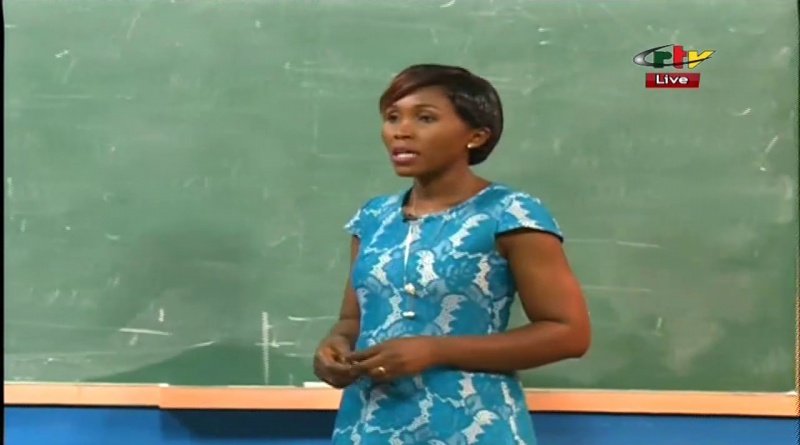 Therefore total number of shares after the capital increase: 21 + 15= 36

INCREASE OF CAPITAL BY INCORPORATION OF RESERVES

The increase of capital by the capitalization of reserves is done either by increasing the nominal value of the shares or by distributing new shares to the current shareholders (called bonus shares). Whatever the case, the shares are freely allotted to shareholders in the proportion of old shares owned by everyone. The shareholder who does not want to exercise their right can sell them. The right to free shares is called “Attribution Right.”(AR)

Calculation of the Attribution Right (AR)

It is the right to each old shareholder to receive free shares proportionately to the number of old shares owned by all the shareholders. The AR aims at compensating the loss in value of the old shares caused by this transaction.

Mv2=maths value of a share after the capital increase

By the general formula: AR=MV1 n`

Illustration: A plc. with a capital of 80 000 000 FRS (8000shares of 10 000 FRS each) decide to increase its capital by capitalizing reserves amounting to 20 000 000 FRS. The increase is followed by the allotment of bonus shares. The shares of this company are quoted in the stock exchange market at 15000 FRS.