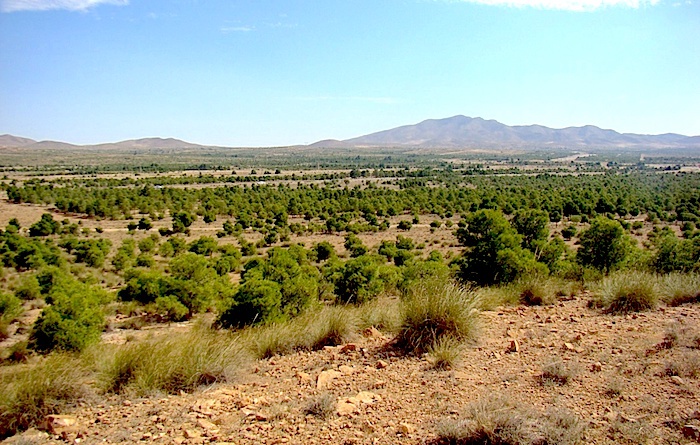 The government has appealed on Cameroonians to engage in healthy and environmental friendly habits for a better and sustainable living space. 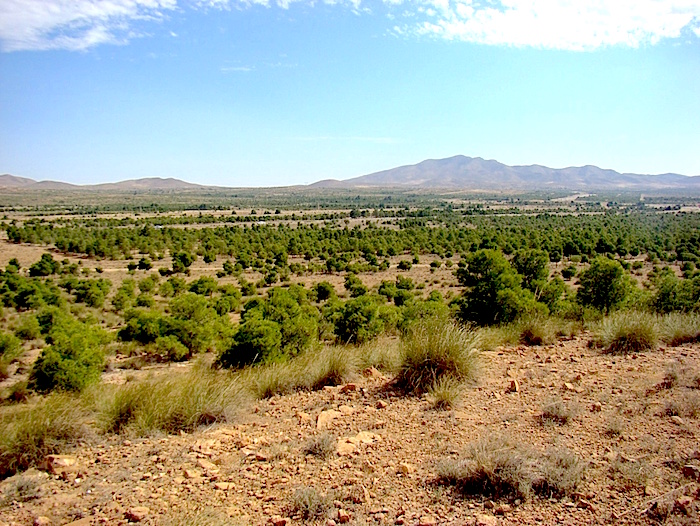 The appeal was made on Tuesday, June 16, 2020 during a press briefing organised by the Minister of the Environment, Nature Protection and Sustainable Development, Hele Pierre.

The platform is one of the activities meant to commemorate the 2020 World Desertification and Drought Day instituted by the UN and celebrated every June 17.

Using the various media outlets to educate the general public, the Environment Minister zoomed on this years slogan “Food, Feed and Fibre”

To Minister Hele Pierre, people need land for food, shelter, industrial activities meanwhile animals feed and their fibre is used for clothing . The chain process only helps to reduce and ration the available arable land .

The Environment boss thinks the situation is worsened by climate change. 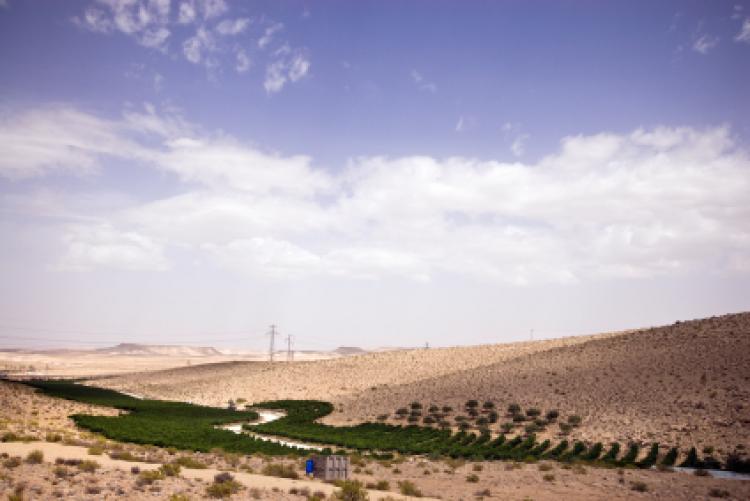 In his presentation, the Minister reiterates that the slogan “Food, Feed and Fibre” seeks to educate the populations on how to reduce their personal impact on the environment by changing consumption attitudes.

Food Feed and Fibre most relatively compete with the expanding cities and the growing populations.

Land which is being degraded and converted at unsustainable rates is deploring and damaging to reproductions, ecosystems and the biodiversities

As people struggle to look for land, shelter and clothing amongst other things, climate change is influenced through the green house gas emissions coming from agricultural activities, forestry and other land used.

Clothing, foot-ware production causes 8% of global green house emissions a figure predicted to rise to almost 50% by 2030 if attitudes are not change.

To rule back these factors and others threatening desertification and droughts for a better protection of the environment, the government through the Minister of Environment has opted for projects to help promote sustainable developments.

What Is Desertification And Drought Day?

The objectives of Desertification and Drought Day are:

# To promote public awareness of the issue

# To let people know that desertification and drought can be effectively tackled, that solutions are possible, and that key tools to this aim lay in strengthened community participation and cooperation at all levels.

# To strengthen implementation of the United Nations Convention to Combat Desertification in those countries experiencing serious drought and/or desertification, particularly in Africa