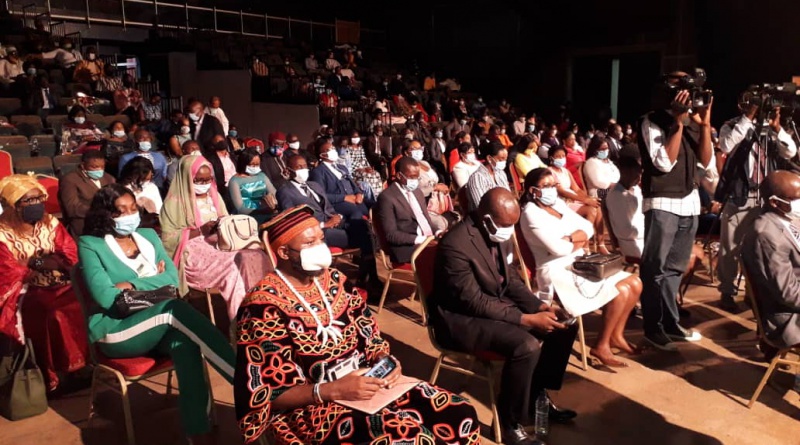 The Director General of the Cameroon Radio Television, CRTV, Charles Ndongo has installed the newly appointed staff of the corporation.

During the ceremony today, June 30, 2020 via video conferencing, the Director General encouraged those installed to work hard towards achieving a common goal. 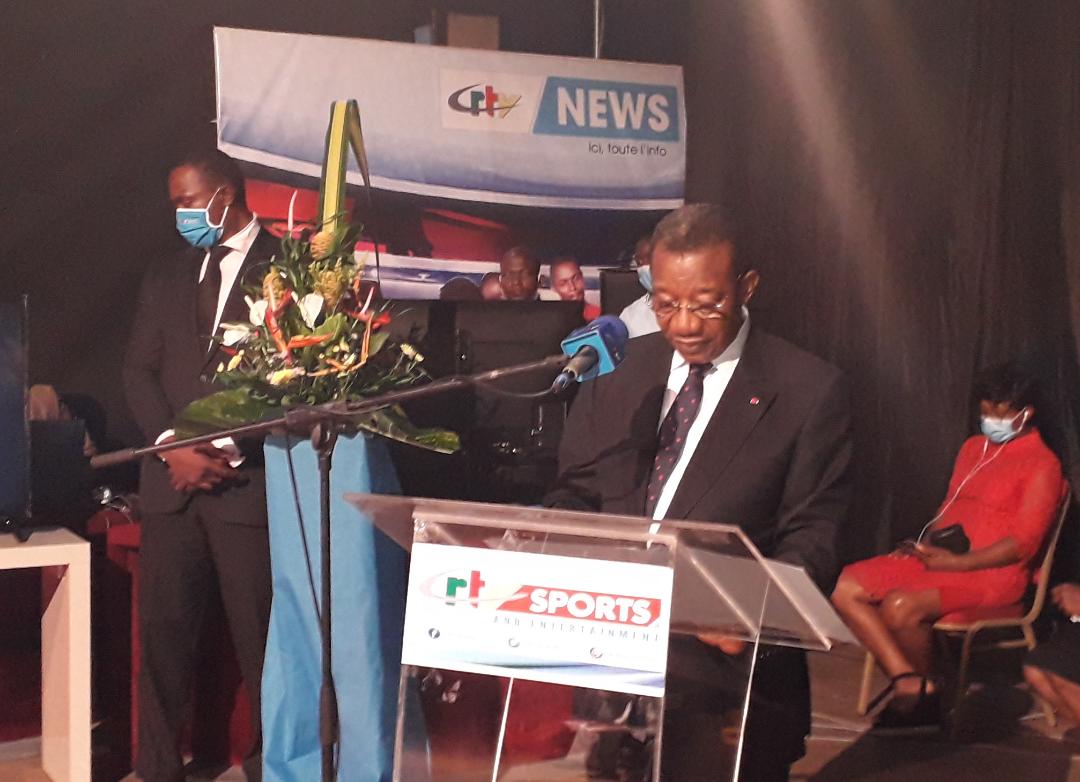 The newly appointed personnel based in Yaounde were all seated in Studio One of the CRTV Mballa ll Production Centre alongside a few staff members.

In the meantime, those based in the other regions were connected via video conferencing. Giant screens and tools to ensure coverage by video conferencing were installed in Studio One and the 2020 restaurant at the Mballa ll Production Centre, the Radio House and at the CRTV Marketing and Communication Agency, CMCA, to enable guests and other members of staff follow the installation ceremony live. Newly Installed Ready for the Challenges Ahead 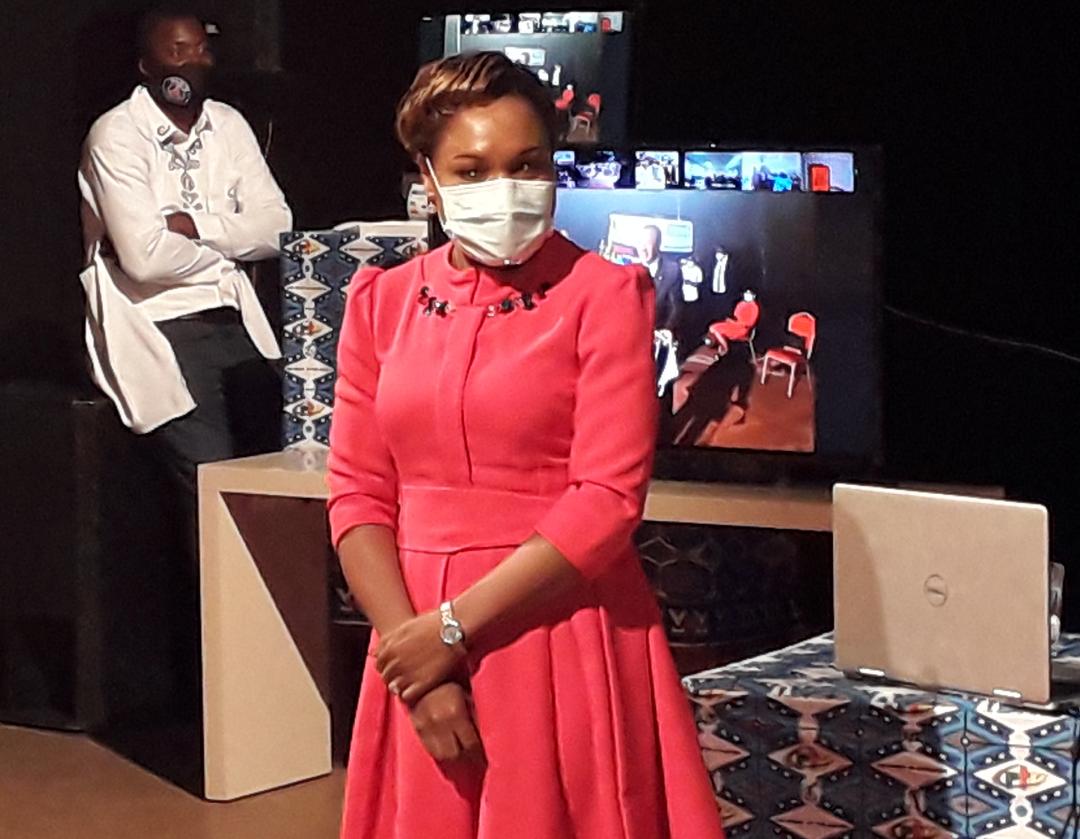 “It’s a privilege to be acknowledged by hierarchy and given the huge task of coordinating activities in Cameroon’s Parliament. I believe it is a recognition of hardwork and an admonition to use my potential to enable CRTV accomplish its missions. The vision is to give Parliament the visibility it deserves, highlighting the contributions of the lawmaking institution and legislators in the development of the country and the attainment of emergence goals.” “Lots of appointments come with responsibility but an appointment at CRTV News comes with huge exigencies; physically, morally and emotionally, because the project is new. The staff are young and the team is relatively small which means there is a lot of work to be done. While I feel humbled by the confidence bestowed upon me, I am fully aware of the difficult task ahead, having been part of this project from the first day. I hope that we would be able to refresh what we have been doing so far by improving our online engagement and putting people at the centre of news (those at the receiving end of the news, the people affected by the news). I would love us to hear them more wherever they are, be it in the North Pole, the Far North Region of Cameroon or anywhere in the world. We would try as much as we can to use technology to bridge the gaps and ensure that Cameroonians all over the world and even other people can express themselves on our channel.”

“I am very happy with this appointment. Following the Director General’s speech, I realise it is a challenge. I have to boost CRTV’s image through the TV, Radio, Online, Press and otherwise. This is a difficult task yet it could be accomplished.”