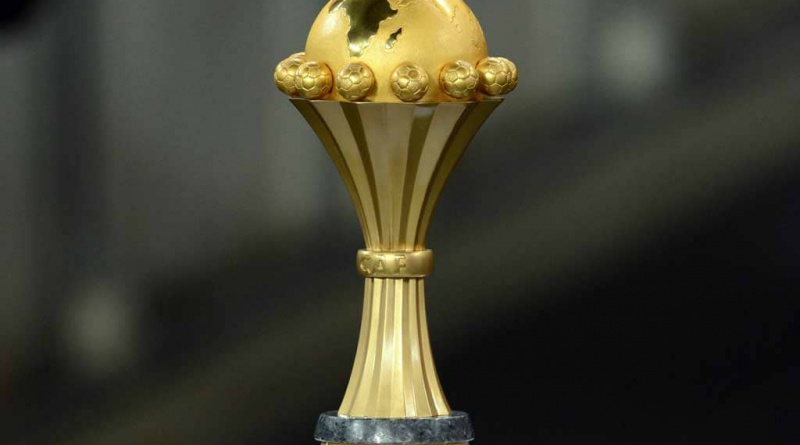 The 2020 African Nations Championship, CHAN and the 2021 African Cup of Nations, AFCON, both competitions to be hosted by Cameroon have been schedule to 2021 and 2022 respectively due to the COVID19.

The ground breaking decisions and many more were taken this Tuesday, June 30, 2020 during the virtual chaired by the CAF President, Ahmad Ahmad.

Focusing on the future on the African in the context of the Coronavirus, the committee decided as follows;

2021 Africa Cup Of Nations In Cameroon 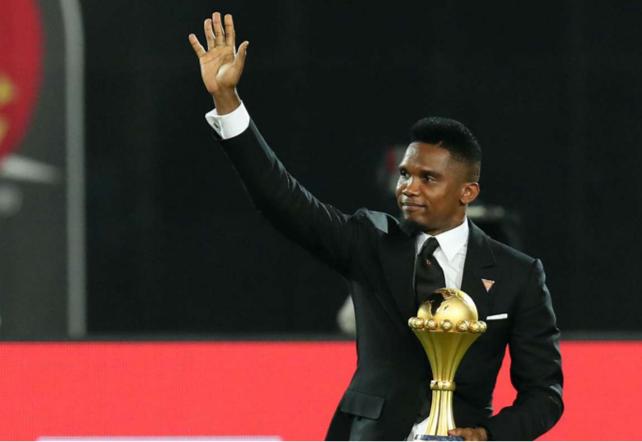 Taking into consideration the current global health crisis, the Coronavirus, the stakeholders unanimously voted for the rescheduling of the AFCON to January 2022. The date for the final tournament and the remaining matches of the qualifiers will be communicated in due course.

The final tournament has been postponed till January 2021 in Cameroon. 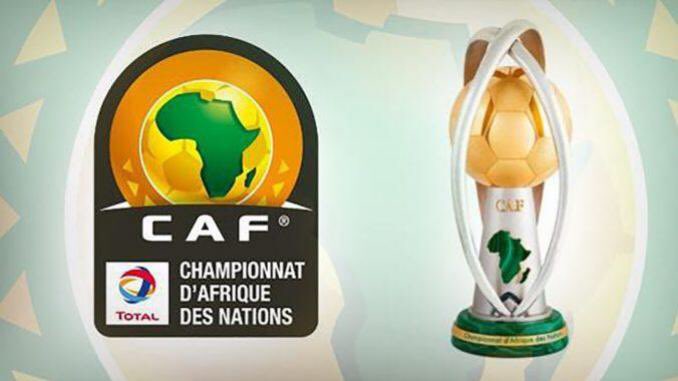 “The CAF Executive Committee is satisfied with t the Cameroonian authorities for their commitment towards the hosting of the two competitions. Cameroon is ready to host either competition and are within schedule,” CAF President Ahmad Ahmad said.

The Total CAF Champions League and Total CAF Confederation Cup, will resume in September with a Final Four (4) format. Semi-Final matches will be played in a single match.

Venue for Final Four to be decided

Morocco will host the Final Four

The 2020 edition of the Women’s Africa Cup of Nations has been cancelled. The decision motivated the creation of the CAF Women’s Champions League to be launched in 2021.

A meeting with the Organising Competitions for Youth Football and the Zonal Unions has been proposed to finalize the arrangements for the zonal qualifiers. Meanwhile, the U-17 AFCON will take place in July 2021 in Morocco

Following the withdrawal of Uganda, a new hosting bid will be launched for the organization of the final tournament either in 2020 or 2021.

CAF President Ahmad Ahmad commended the Government of the Arab Republic of Egypt under the leadership of His Excellency Abdel Fattah El Sisi, who appended his signature to the 10-year agreement on 24 June 2020.

With the new agreement, CAF and its officials will benefit from immunities and privileges granted to diplomatic missions in the territory of the Arab Republic of Egypt in accordance with the 1961 Vienna Convention.

The 42nd CAF Ordinary General Assembly has been rescheduled for December 2020 in Addis Ababa, Ethiopia.

As per the recommendations of the CAF Governance Committee, the Elective General Assembly will be organised March 12, 2021.

The 2020 edition of the prestigious CAF Awards was cancelled.

Confirmation of the appointment of Ali Aissaoui as Commercial Director. Prior to joining CAF, the Moroccan served as Business Development Manager of FC Barcelona.

All the decisions arrived at and issued by the various working CAF committees has been greatly influenced by the ongoing killer Coronavirus that has affected almost every aspect of life in the world.