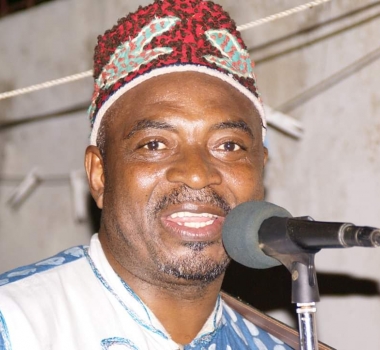 Claude Ndam, a Cameroonian artist known for his famous musical piece ” U Nguo Ya” has died at aged 65. 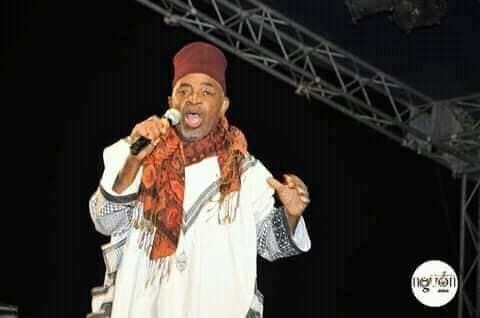 He died in the early hours of June 12, 2020 in his residence at the Cité Verte neighborhood in Yaounde.

His death was announced by the “Association Bamoun Forever – ABF, on Facebook shortly after he quit the scene.

Claude Ndam , has reportedly been battling ill health for a long time. After suffering from two strokes , the third stroke surprised him in February while on a live performance.

He was hospitalized at the Yaounde Central hospital , and has been bed ridden since then.

Who Was Claude Ndam ?

Claude Ndam was a Cameroonian musician , from the Noun Division in the West Region of Cameroon. 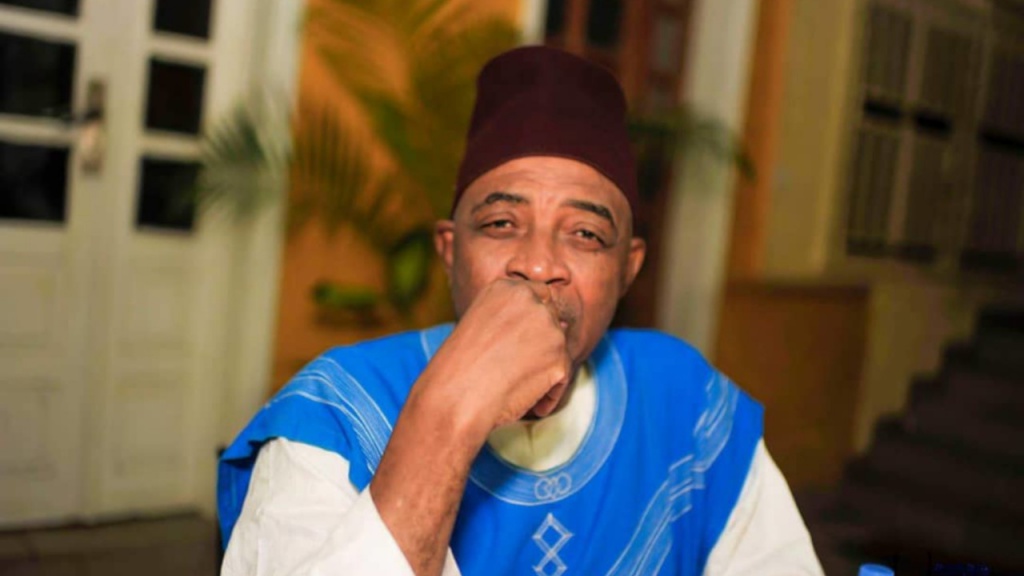 As a musician, he spent over 30 decades promoting African ancestral traditions in his songs.

On October 29, 2019 he was crowned a Bamoun notable -“NJI”,  by Sultan Ibrahim Mbombo Njoya, ruler of the Bamoun people.

For close to a year now, the musician has been known as Claude Ndam Nji.

Claude Ndam Nji began his musical career over 37 years ago, singing in the Bamoun language.

His songs were rendered in particular musical genres including folkloric rhythms, jazz and rock.

The late musician rose to fame in 1989 after the release of his popular Album “U nguo Ya “, meaning ” Where are you heading to”? ” Mona La veve” , a tribute to his mother, is another hit song released the same year . 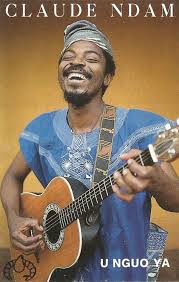 In recent times, he has collaborated with budding artists in the likes of Sergio Polo, who produced a remix of ” Mona La veve” in 2011.

Urban artist, Stanley Enow also did a remix of ” Love Song ” with the late musician night 2017.

Claude Ndam Nji was usually dressed in the traditional Boubou and a guitar in honor of African ancestral traditions. 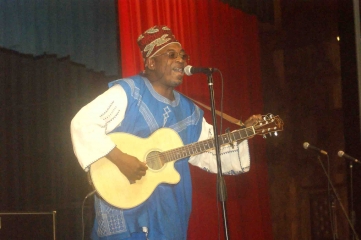 Glowing tributes have been paid to the musical icon since his death was announced early this morning.