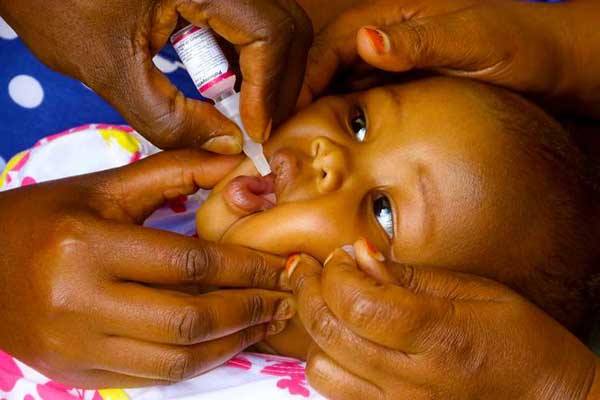 The Minister of Public Health Dr. MANAOUDA MALACHI made it public in a post on Twitter on Wednesday June 17, 2020 while congratulating those who worked hard for Cameroon to obtain this title.

Tremendous strides have been made towards Polio eradication in Cameroon since it’s outbreak. In 2009 the Country was free from it but the good news didn’t stay as some new cases of Poliovirus were detected between October 2013 and April 2014. Three of these cases were due to Wild Poliovirus type 1.

To this effect the government put in efforts to eradicate this highly infectious viral disease which mainly affects children under 5 years of age. This was done by organising numerous vaccination campaigns across the country.

This certification is coming a year after Cameroon registered its last Poliomyelitis cases in the Far North Region in 2019, one in the Mada Health district and three others at a touristic site in Kousseri. After these cases, the Government launched another intensive vaccination campaign and adopted preventive measures to stop its spread and totally eradicate the virus which has bear fruits leading to this Certification.

The decision for Cameroon being a free Polio Zone was taken during the 25th annual Convention of the African Regional Commission for the Certification of Poliomyelitis Eradication (ARCC) held via video conference in Yaounde due to COVID-19.

It is worth noting that Poliomyelitis known as Polio causes lower limb paralyses, can be fatal and is transmitted through contaminated water, food or contact with an infected person.