The ratification of the African Union Convention on Preventing and Combating Corruption by Cameroon on April 1, 2020 has reinforced the fight against corruption in the country.

The press conference was organized in prelude to the commemoration on July 11, 2020 of the 4th African Anti Corruption Day.

Cameroon will join the African community to commemorate the day under the theme : Fighting Corruption through Effective and Efficient Judicial Systems”. 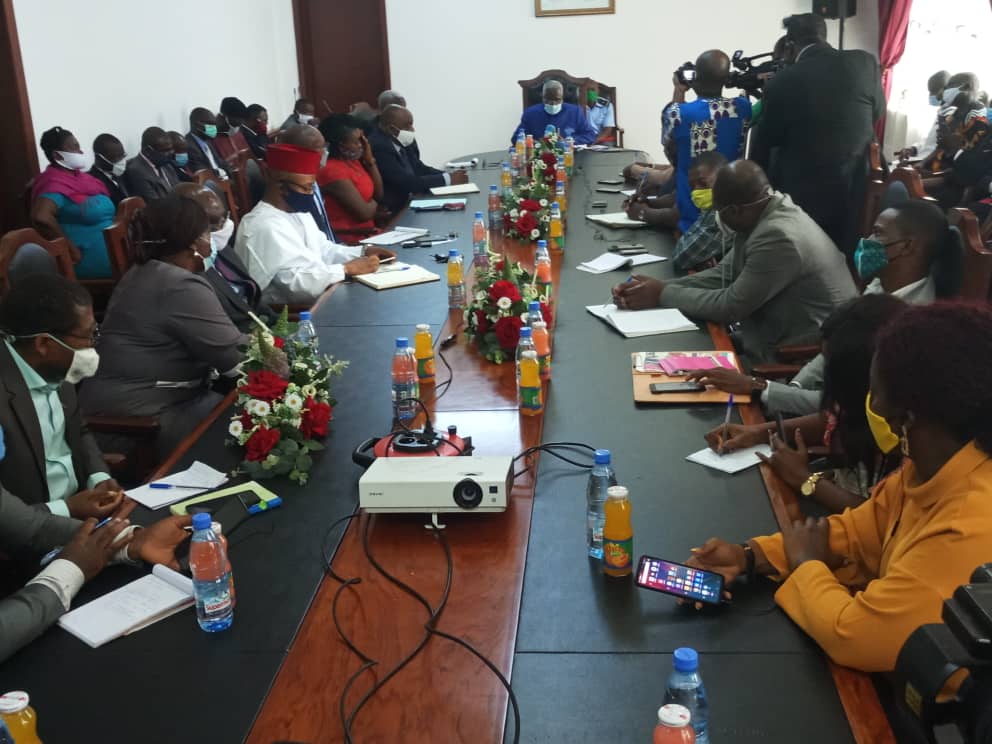 Cameroon’s Decade In The Fight Against Corruption

During the Press Conference, a review of the progress made by Cameroon in fighting corruption within the last ten years was made.

The fight against Corruption has help the state recover billions of CFA Francs, several state agents have been sanctioned and over 300 enterprises suspended from public contracts.

Ministries have also put in place rapid results initiative as well as anti corruption units under the supervision of the National Anti Corruption Commission. 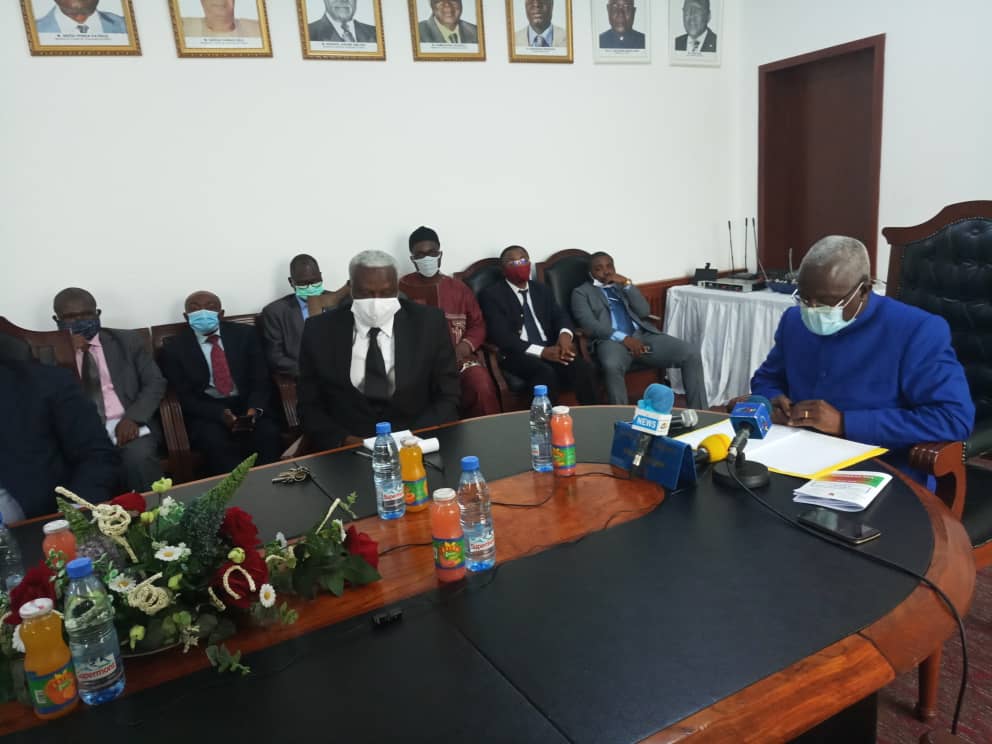 Rev. Dr. Dieudonne Massi Gams explained that ratified the Maputo, Mozambique accord with its 28 articles combats on corruption and related offences.

The protocol denounces illegal accumulation of wealth, money laundry and encourages the declaration of goods and services.

It also stands against financing of political parties or assistance to mutual for legal cooperation between States.

The NACC chair called on all Cameroonians to join the fight and denounce Corruption through the toll free number 1517.