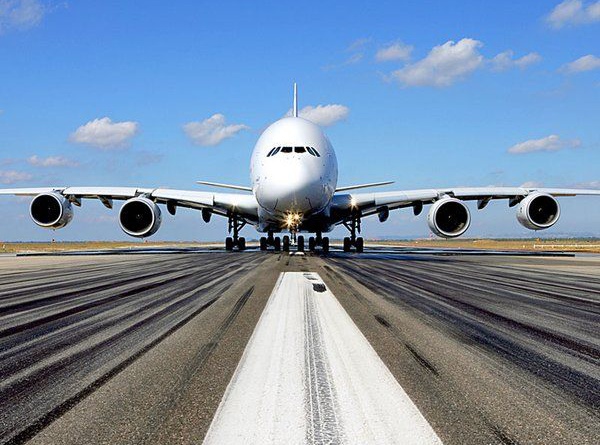 Cameroon is among the countries that will not be allowed into the European Union-EU from July 1, when the borders are reopened.

The EU recently published a list of 15 countries considered ‘safe’ to travel to EU countries. A total of 54 countries were initially shortlisted , but authorities later narrowed the list down to 15.

Eric Mamer , EU Commission spokesperson recently said , its decisions are “based on health criteria.” Many of the restricted countries have been badly affected by the COVID-19 pandemic.

Cameroon features on the list of countries with high rates of infection. 12592 cases alongside 313 deaths have been reported in Cameroon. Africa , the least affected continent by the COVID-19 crisis is represented on the list of 15 ‘safe’ countries by Rwanda, Morocco and Algeria .

Russia, the US, Quatar and Brazil are particularly excluded from the list of countries permitted in the EU on grounds of high rates of infection.

China would be remain  on the list of 15, provided the country can reciprocate. Britain does not also feature on the list of 15, but will be allowed to travel into  the EU Zone because of the Brexit transition that ends on December 31. But, the UK has not been involved in the EU’s deliberations on travel restrictions.

All EU member states can however decide whether or not to exclude a particular country from the travel ban, based on its epidemiological situation. Greece has already said it will not lift the travel ban on the U.K.

The list of ‘ safe countries ‘ will be updated every two weeks.

The bias Africa should learn from

The EU’s list of 15 ‘safe’ countries has sparked widespread reactions. Cameroonians have been particularly concerned about the socio-economic impact of the exclusion.

Many hold that the decision which is an outright bias to Africa, the least affected continent, is likely for strategic economic and geopolitical interests. Dr. Ridley Ngwa , an expert in International Relations is of this school of thought.

“The decision is controversial and biased towards Cameroon and other African states. The EU council cited the rates of infection as an underlying basis for this decision, however COVID-19 statistics from WHO reveal that the total and average daily rates of infections coupled with total death rates in some, if not most of the authorised countries is far higher than that of Cameroon and other African states. The total rates in Australia, Canada, Japan and Serbia surpasses that of Cameroon, and other African states. It is highly probable that the decision of the  EU council may be largely driven by strategic economic and geopolitical interest rather than the risk posed by COVID-19”.

Dr. Rokis Petou , a Research Officer at the Ministry of Scientific Research   also thinks the decision is a pretext the EU is using to implement its hidden geopolitical agenda ; a decision Cameroon and Africa should learn from.

” The paradox is that Africa remains the least affected continent by this crisis, yet its representation on the list of 15 is largely insignificant . Beyond the desire to protect its citizens against the COVID-19, I believe that this decision is a way for the EU to position itself in the geostrategic game which is being prepared after COVID-19. Will Cameroon and other African countries once again refuse to learn lessons from this decision? ”