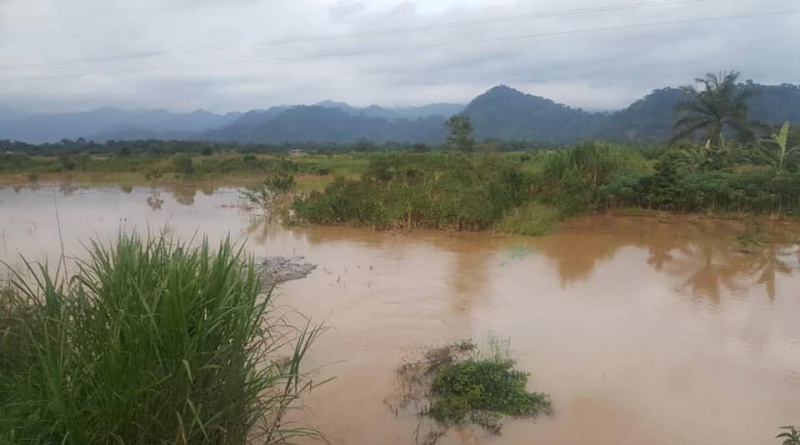 The floods have left hundreds of houses submerged, the road almost cut off and several localities unable to transport their farm produce to the markets.

Heavy rains of August 21, 2020 led to the floods that have resulted in a partial blockage of the road linking the West and the Littoral region.

Immediately after the floods and devastation it produced on the roads, the Governor of the West Region, Fonka Awa Agustine issued a press statement restricting heavy duty trucks from plying the road as preventive measures not to make a bad situation worse.

Following the incident, the Minister of Territorial Administration, Atanga Nji Paul visited the disaster site in the West Region on 2August 25, 2020.

He was in Santchou on the instructions of the Head of State to comfort the victims of after the floods. He also went with humanitarian assistance from the Presidential Couple to be distributed by the local authorities to those affected.

The Mayor of Santchou, Francois Ngoubene, appreciated the prompt response and thanked the Head of State. He said the Minister of Territorial Administration is the first Minister to visit Santchou in 40 years.

The visit of the Minister of Territorial Administration, Atanga Nji to Santchou came after a similar visit to the Economic capital, Douala were floods that swept part of the city. 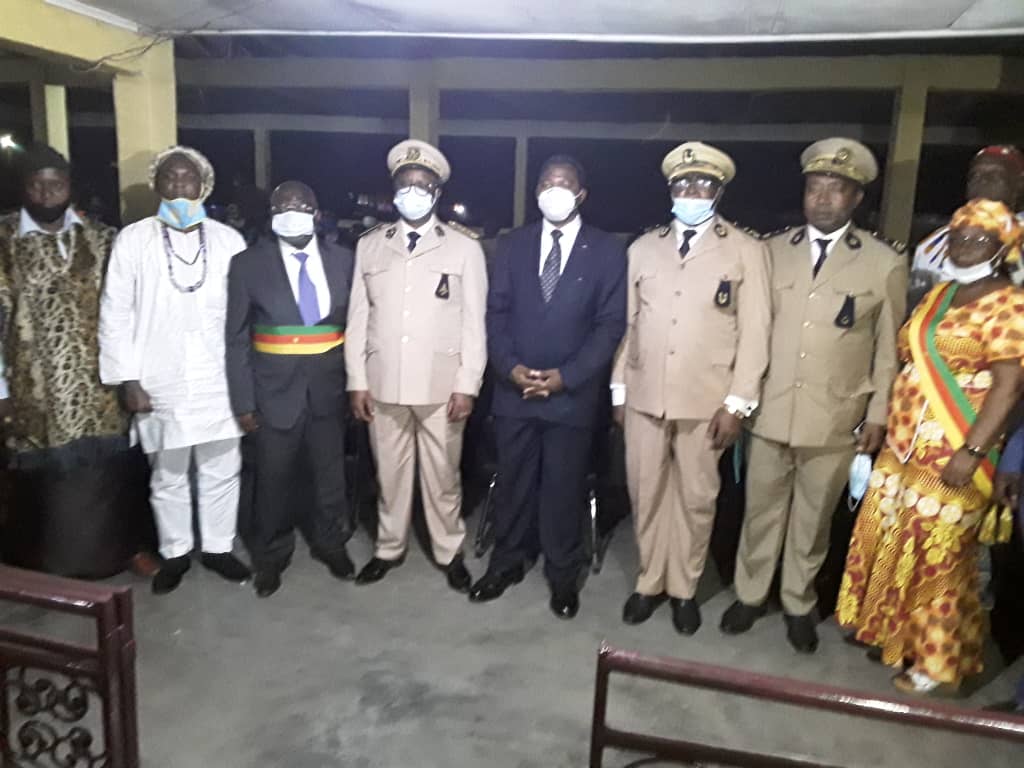 The rains of August 21, 2020 caused the Wouri River to overflow its banks submerging homes and halting circulation for several hours.

Material damages caused by the floods have been estimated in billions of francs CFA with the worst hit areas being localities in Makepe and Missoke in Douala 5, and Bilonge I and Cité Belge in Douala 3.

Governors of both regions accompanied the Minister during the assessment of the damage of caused by the floods within the respective areas of command.