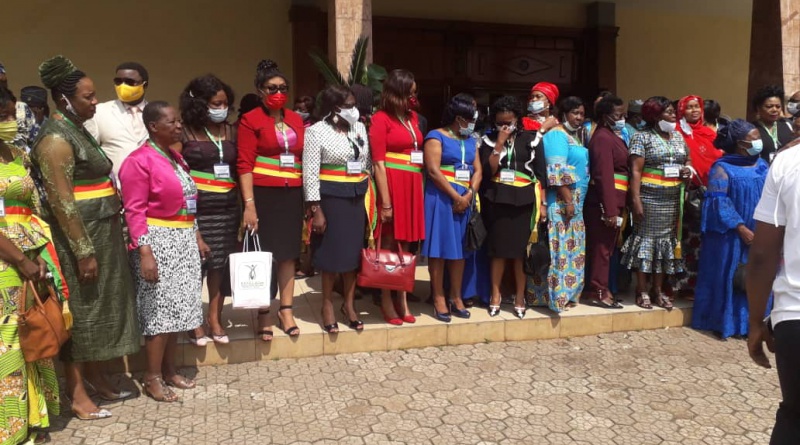 Women Mayors in Cameroon are equipping themselves to face the future and its challenges.

The women are sharpening their skills at a three-day capacity building workshop in Yaounde on the theme, “The Local Elected Woman Faced with the Demands of the Decentralisation Law”.

In the 1990’s, there was no woman Mayor in Cameroon just like many other countries in Africa and beyond.

Her appointment became a stepping stone to the achievement of many other strides for the womenfolk as Mayors.

By 2007, there were already about 20 women Mayors in Cameroon.

Women’s organisations say, the improvement is laudable but more could and should be done.

Stakeholders want to obtain a 50-50 representation of women and male Mayors in Cameroon.

Being a Woman Mayor is Not Easy

The Mayor of Isangele, Bakassi, Magdaline Pondy explains that it is not an easy task to be a Mayor as a woman.

The difficulty even increases when the woman has to play the role of Mother at home and Mayor outside.

With already 39 women Mayors in Cameroon, hopes are high that the number will continue increasing as the years go by.