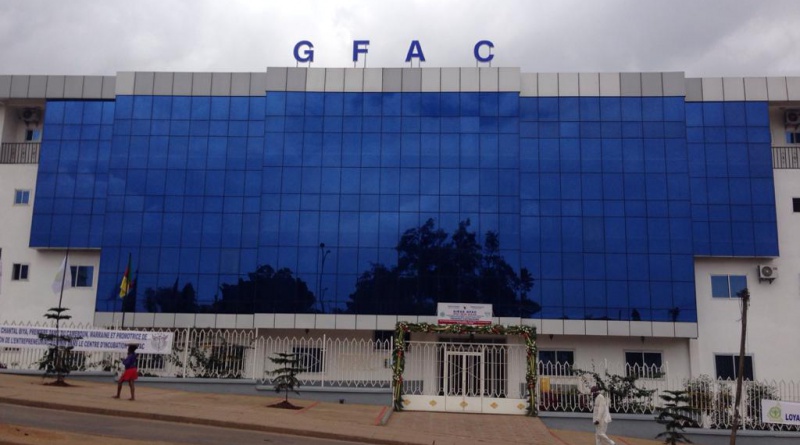 The National President of the Association, known in French as “Groupement  des Femmes Affair du Cameroun” (GFAC),
Senator Agnes Ntude Ndode epse Ndjock, made the announcement during the inauguration of the association’s newly constructed
Headquarter in Yaounde on September 15.

About the Cameroon Business Women Association

The association was created in 1985 by the first President, Late Françoise Foning , to economically empower young girls, and train them to become entrepreneurs.

During the inauguration, the first batch of girls trained in hotel management for five weeks received their end of course attestations.

Its motto is “Loyal and Reliable Stakeholders for the Emergence of Cameroon”.

The projects launched by the association will be financially supported by the Ministry of small and Medium Sized Enterprises.

Speaking at the inauguration ceremony, Minister Achille Basilekin III said his ministry will disbourse the sum of 50 million FCAF to support the association in empowering 800 young girls in 2021.

In 2019, the Cameroon Business Women Association is reported to have created 3572 small and Medium Sized Enterprises in Cameroon.

Where is the GFAC Headquarters found ?

The magnificent three-story structure is situated on the Reunification street in Cameroon’s Capital, Yaounde . 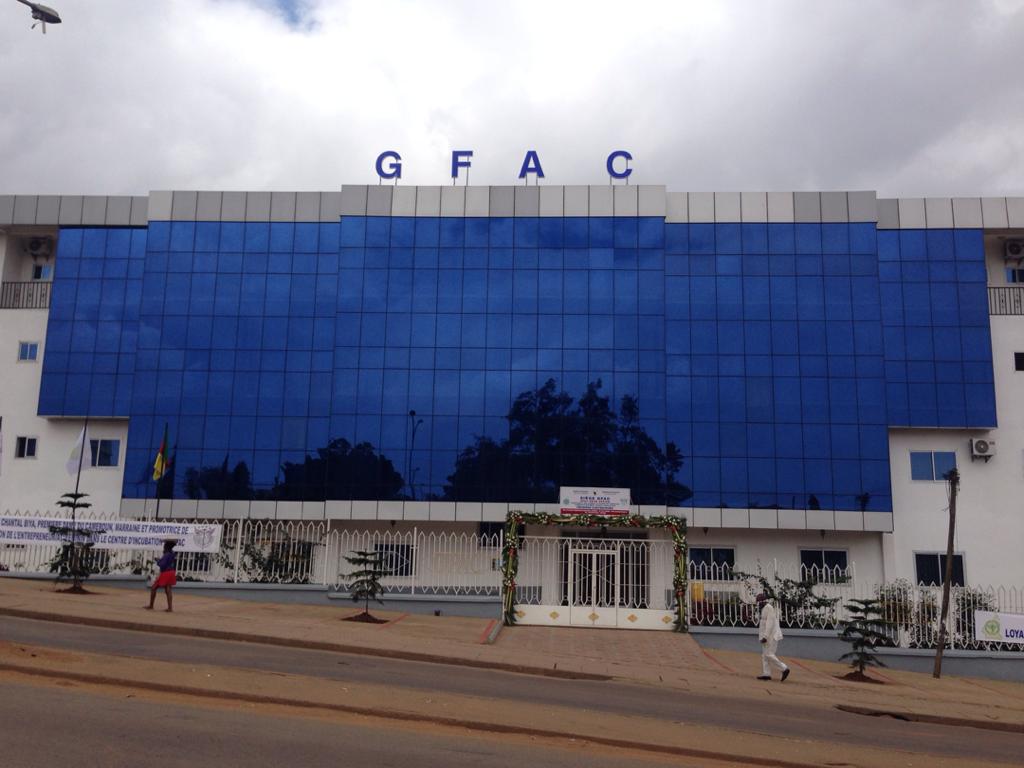 The first floor has a  training hall , the office of the Director, reception, president’s office, a 250 capacity conference room, a multimedia Centre, Secretary General’s office, and restrooms for persons with disabilities. A banquet hall which also serves as a training centre for about 150 people. two offices, parking stores, 50 hotel suits, general and VIP Restaurants and a kitchen all sit on the second floor. The third floor hosts 6 VIP suits.

The Cameroon Business Women headquarters is estimated to cost about 1billion FCFA.