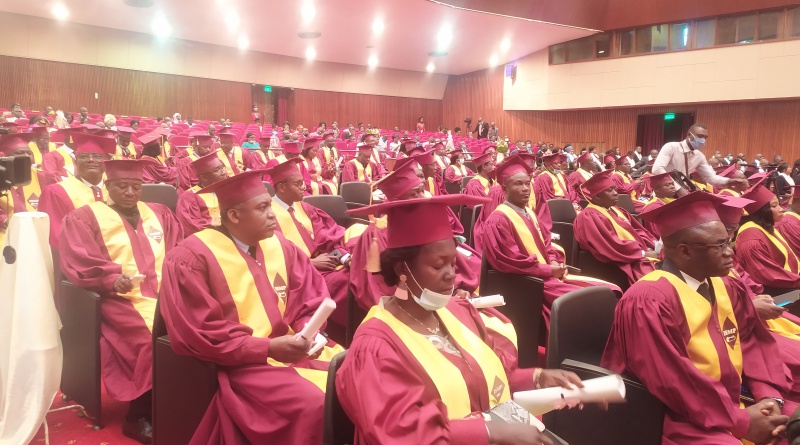 The state-run Advanced Institute of Public Management, ISMP, has graduated its second batch of masters students in diverse fields of public administration and management of private/public entities. 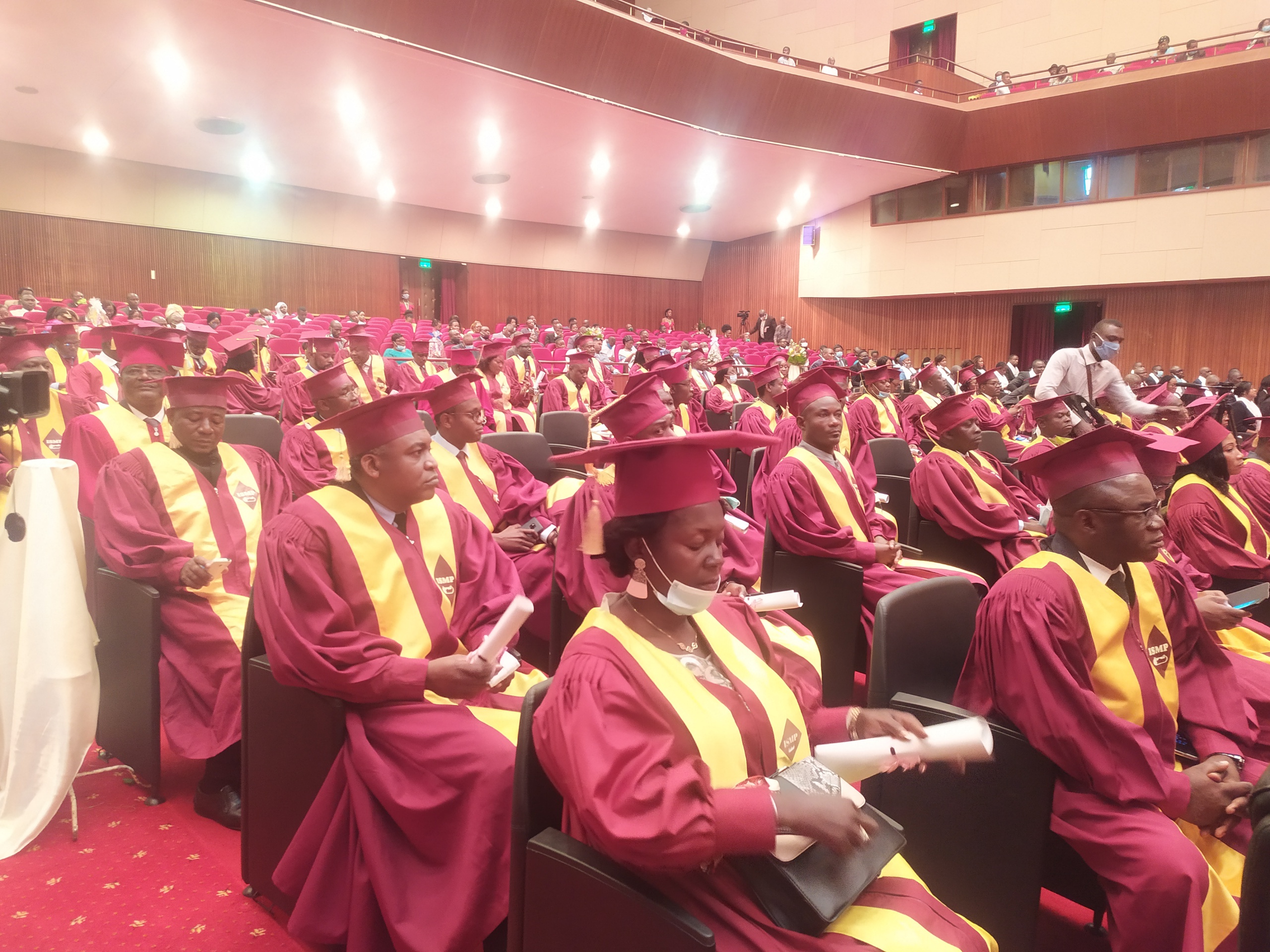 The batch of 85 christened by the government of Cameroon “Unity in Diversity” received their certificates in a grandeurs event at the Yaounde Conference Centre this Thursday, September 10, 2020.

Dressed in rubs and with bright smiles telling a story of success after all, they laureates revealed they are ready to help shape the public administration of Cameroon that has been seemingly foiled by indiscipline and the deficiency of team work. 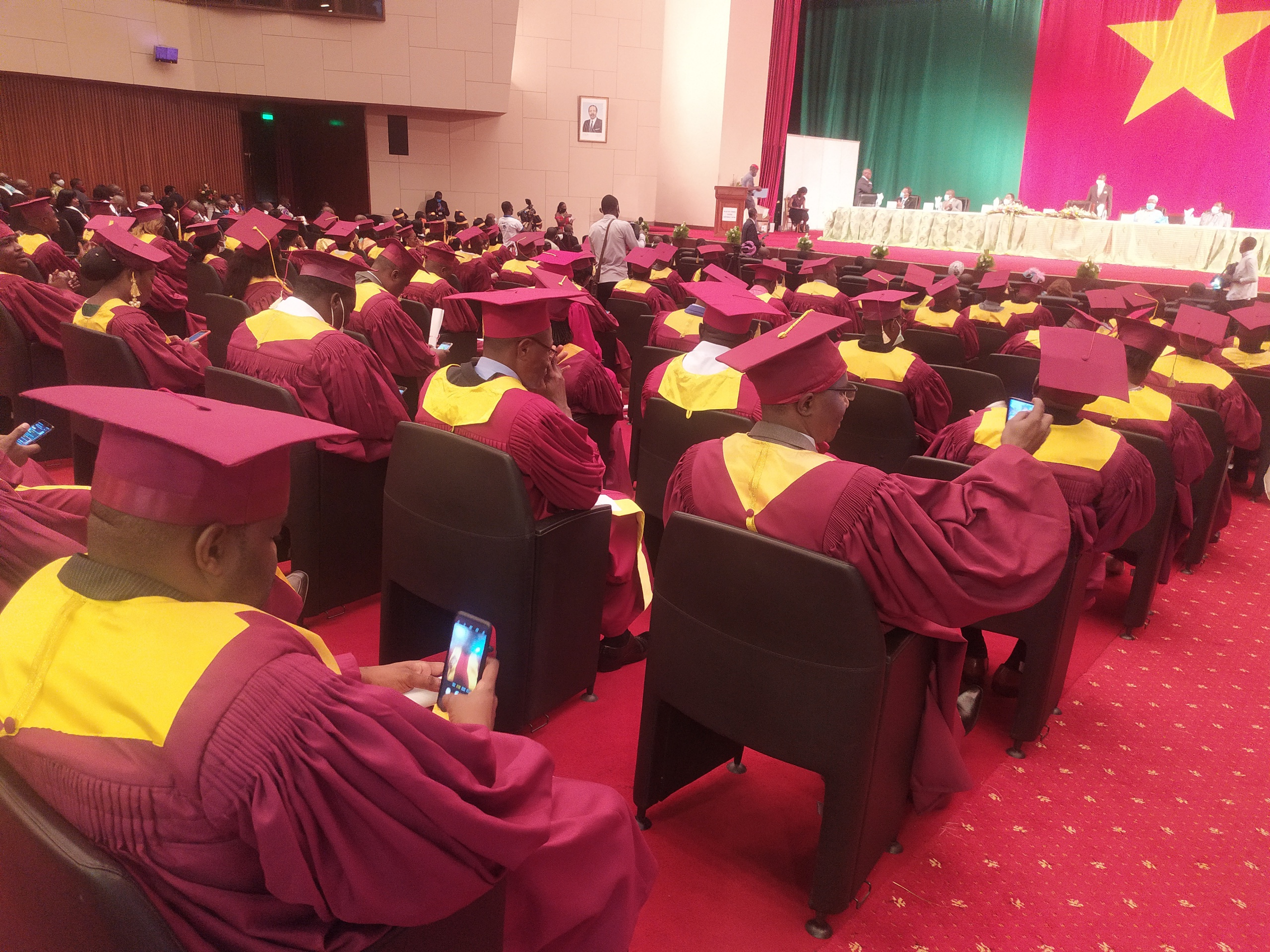 Addressing the laureates, the Minister of Public Service and Administrative Reforms, Joseph Le, representative of the Prime Minister, Head of Government said the newly graduated should be daring and professional in exhibiting their assignments.

Minister Joseph Le emphasized that the lack of the work culture in public services and indiscipline should be immediately addressed by the laureates whose area of studies were public administration and management, public finance, decentralisation, public litigations amongst many issues of public interest.

He called on other public structures to enrol their staff in the two year programme at the school for a promising future of the local and central administration.

The laureates who generally recorded a 79 per cent success in their final examinations received their certificates from the hands of cabinet ministers, senior state administrators amongst others. The ceremony was also punctuated with the matriculation of the 3rd and 4th batches of new students into the public management institute.

One of the high moments of the ceremony was the well coordinated procession of the lecturers of the institute marked by heavy hands of applauds from the full hall.

The August event in the life of the ISMP ended in handing over of bouquets flowers and picture taking sessions between the laureates, friends, family members and invitees.