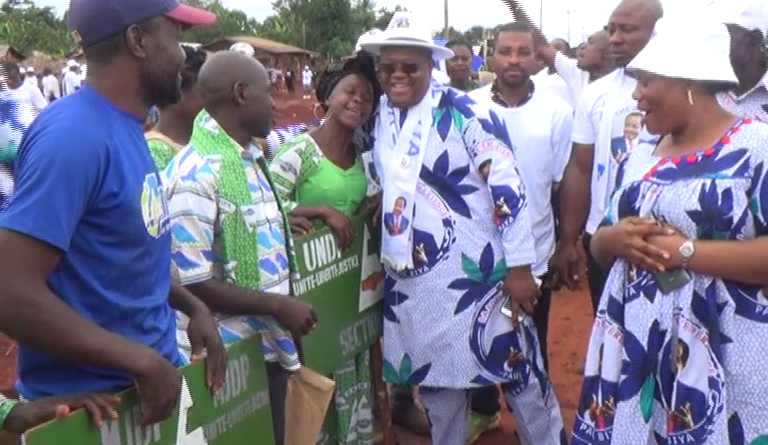 The convening of the electorate for Regional Elections has not come like a surprise for political parties.

Prior to the decree, convening of the Electoral College by the Head of State, the political grouping had been on the field sensitizing their grass roots supporters on the modalities of participation and the stakes of the elections of regional Councillors

Their preparations gathered steam following the Presidential decree of September 2, 2020 fixing the number of regional Councillors per Division and per category.

The consultation meeting with traditional leaders and the Minister of Territorial Administration Paul Atanga Nji also served to prepare the auxiliaries of the administration for the election of members of the House of Chiefs in the North West and South West regions and the other 20 Traditional rulers per region in the other eight regions.

The ruling Cameroon Peoples Democratic Movement, CPDM Party held a adhoc disciplinary commissioned in Yaoundé in line with measures to prepare the ground for the Regional Elections after the February 9, twin municipal and legislative elections.

At the National Union for Democracy and Progress (NUDP) officials have been expectant and have sensitized their supporters, the Secretary General for communication of the NUDP told CRTV Web on Monday, September 7, 2020.

He said pending the designation of members of the committees to nominate candidate by the National President, the party’s Secretary General has already given the grassroots structures all the necessary information relating to the election, Maïdadi Saïdou affirmed.

He was upbeat that his party will win at least one region.

The Bloc for the Reconstruction and Economic Independence of Cameroon (BRIC) is also mobilized. The National President, Ernest Tchoffo Pekeuho, said the numbers of meetings are increasing. “We are preparing, we will target 11 divisions, the lists will be available in a week, and we are in the process of mobilizing funds for the deposits. We held a meeting last weekend in Mbouda and the heads of the divisions concerned are already at work,”he said.

The Cameroon Party for National Reconciliation (PCRN) is also determined to win seats at the Regional Election.  According, Honourable Ngo Issi Rolande, PCRN member of the National Assembly, the base is already mobilized.

She explained that the party started by setting up a team to organize the internal primaries to choose the best profiles and a list of potential candidates to run under was established. “We are also planning in the coming days to organise seminars with our local elected officials so that we are at the same level of information” she said.

The election of Regional Councillor which was inscribed in the Constitution of January 18, 1996, is expected to fast tract decentralization process in Cameroon.