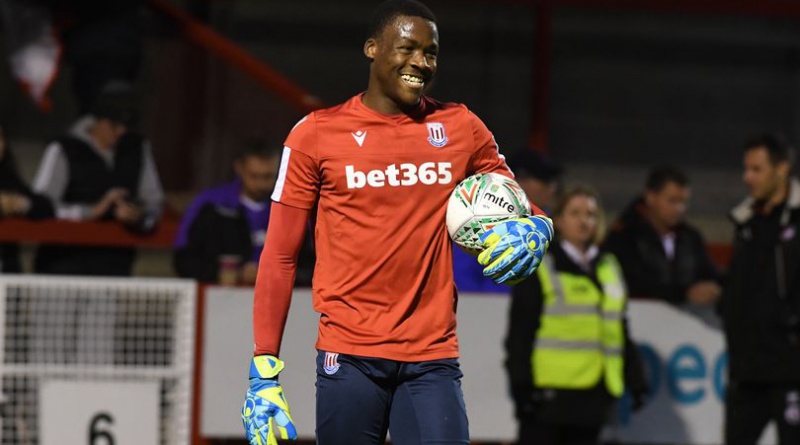 Six new call-ups will make their first entry in the lions’ den in the month of October for an eight day camping in The Netherlands. 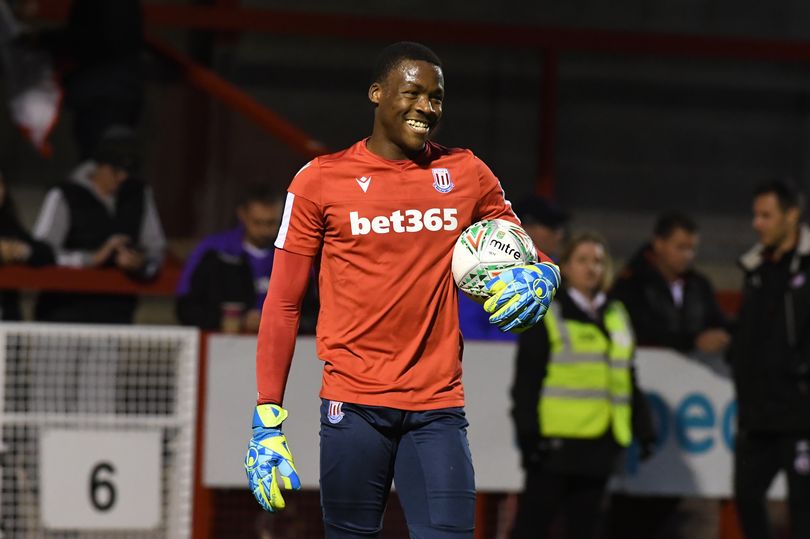 They are part of a list of 32 pre-selected players published by the Head Coach of the Indomitable Lions, Antonio Conceicao Olivera, ahead of two friendlies with Japan and Algeria.

Out of the six new call-ups, two are shot keepers, two others midfielders and two strikers.

The two goalkeepers are Stoke City’s Blondy Noukeu and a third choice goal keeper with French Division three club, Bourg-en-Bresse, in the name of Boris Essele.

The 18 year teen player born in Belgium signed his first contract with Stock City in the English Premier League in January 2019. 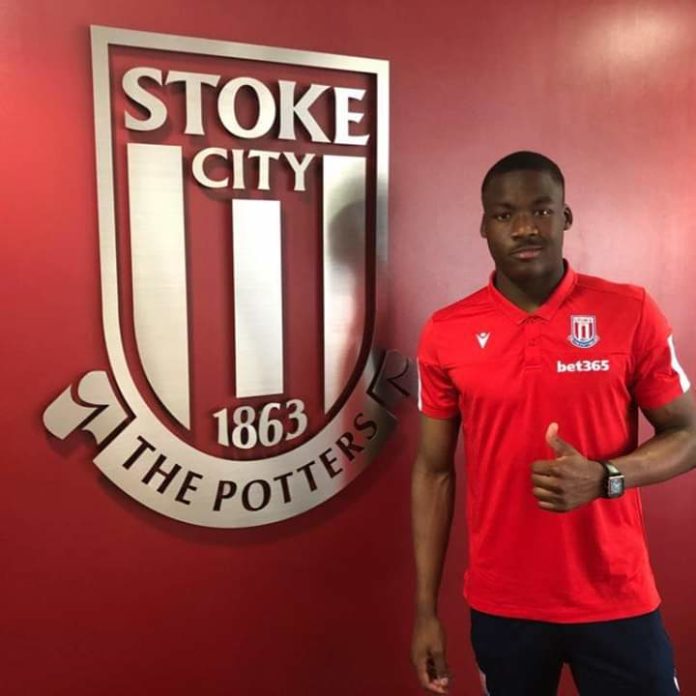 He was trained at the Academy of Royal Excel Mouscron in Belgium. In his earliest moments in football, the newcomer in the lion’s den played in U-17 competitions in Belgium.

Boris Essele is a 19-year old goal keeper who moved from Lyon to Amiens and later his present club, Bourg Perronas. 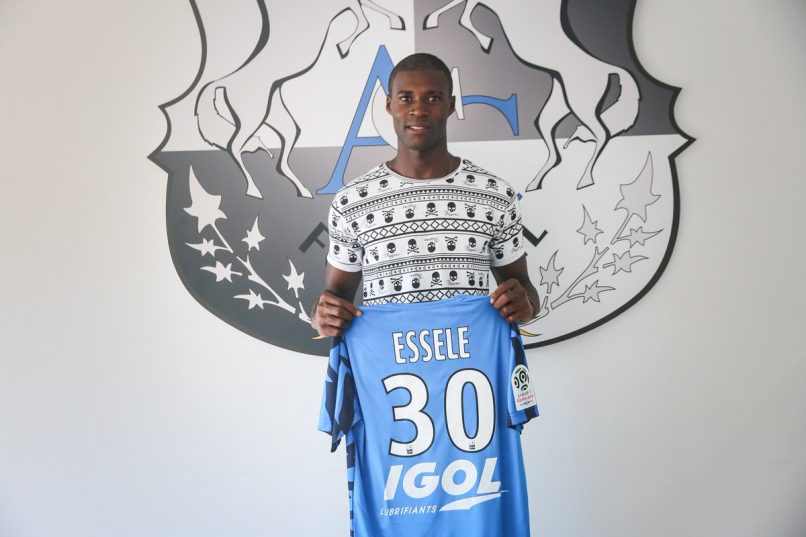 At the midfield, two new players Neyou Etienne of St Etienne in France and Ndenge William of Luzern in Switzerland.

Yvan Neyou Noupa is a Cameroonian professional footballer who plays as a midfielder in Switzerland from a Ligue 1 club, AS Saint-Étienne.

On July 10, 2020, Neyou joined Ligue 1 club AS Saint-Étienne on a one-year loan, his first appearance with the club as a substitute was in the 2020 Coupe de France final against Paris Saint-Germain, which ended in a 1–0 victory for the Parisian club. 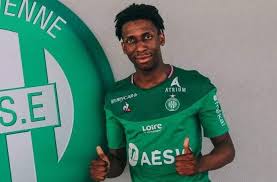 Tsiy-William Ndenge was born on June 13, 1997. He plays as a midfielder for Luzern in the Swiss Super League.

The 23-year old was in Germany but of Cameroon descent. 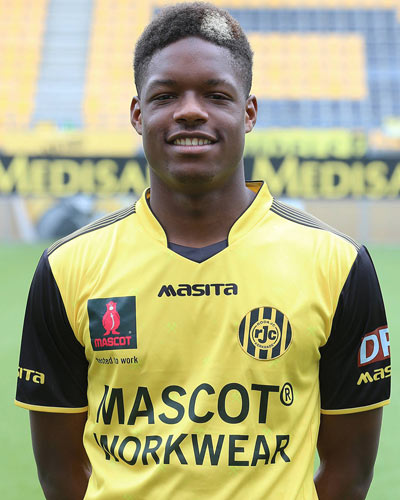 The last two new call-ups will swell up the strike line alongside regulars in the in the Indomitable Lions den.

They are; Tabekou Serge of Muscron in Belgium and Ayuk Eric who plays with Osmanlispor in Turkey.

Serge Tabekou was born in 1996 in Yaoundé, Cameroon. 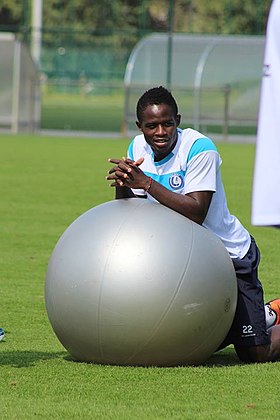 He started off his football career with Union Saint-Gilloise as a striker before making vibes in the international football scene.

After shuttling between Thailand, Sweden and the USA, the Cameroonian footballer ended up as a winger for Turkish club Ankaraspor. 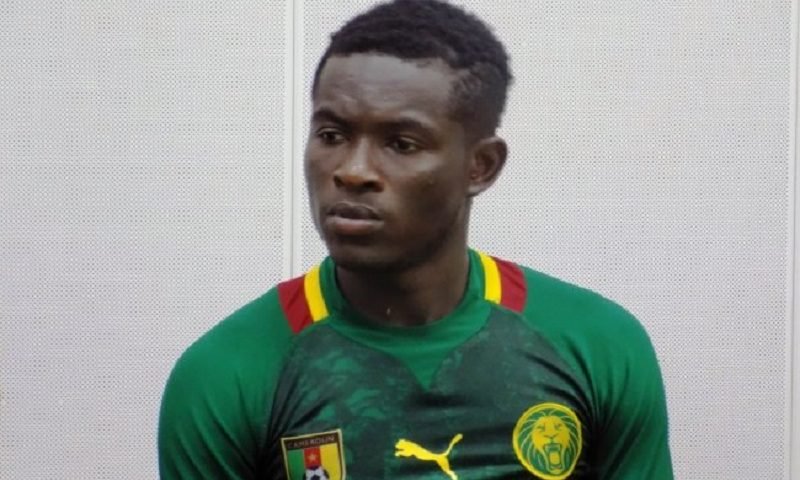 The six players will be in Camp from October 5 – 13, 2020, during which they will field in two friendlies against Japan and Algeria.

Just to note that, four players like Onana Jean of Lille in France, Eteki Brice Yan of Granada,Spain, Oum Gouet Samuel, captain of the U-23 national team and player with SC Rheindorf Altach plus Franck Evina of Hannover in Germany were called-up in March ahead of a match with Mozambique that was never played. 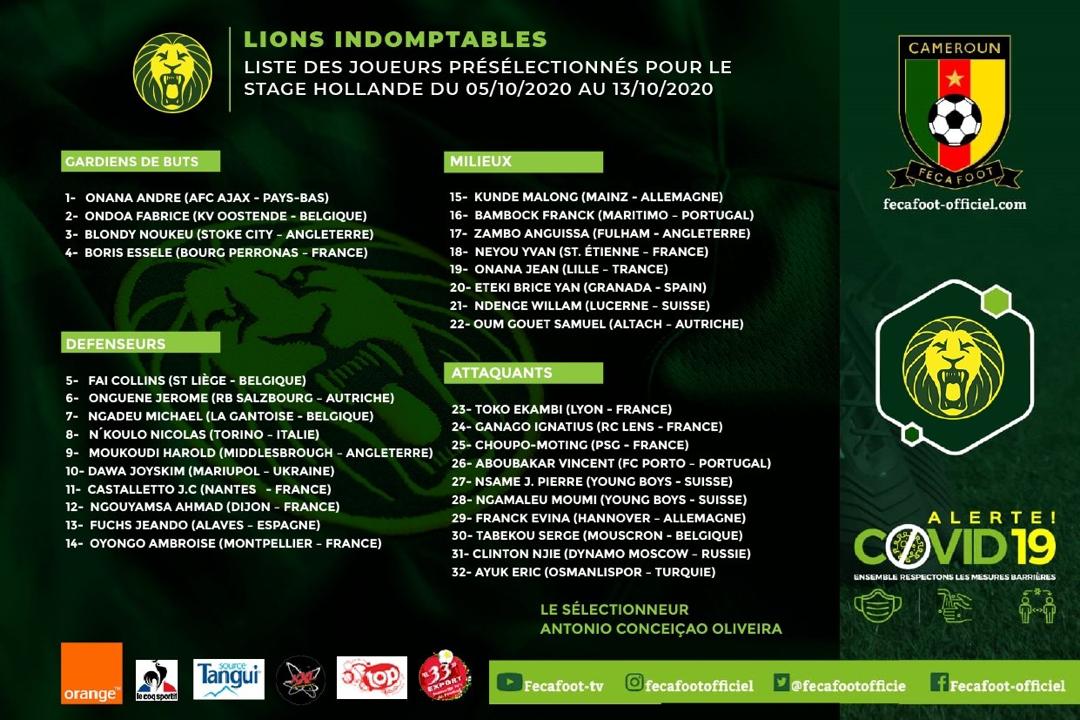