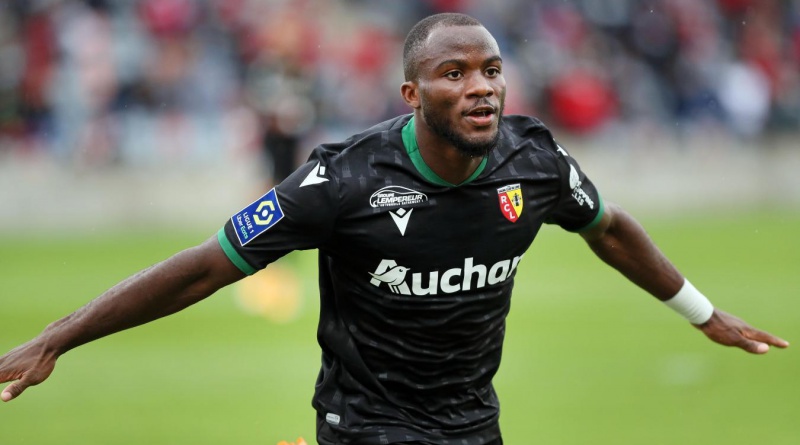 At 21, the young Cameroonian attacker and player with Racing Club of Lens, Ignatius Ganago breaks record on day-5 of the ongoing French Ligue to feature on the first eleven classification in the 2020/2021 French Ligue 1 football season according French Football. 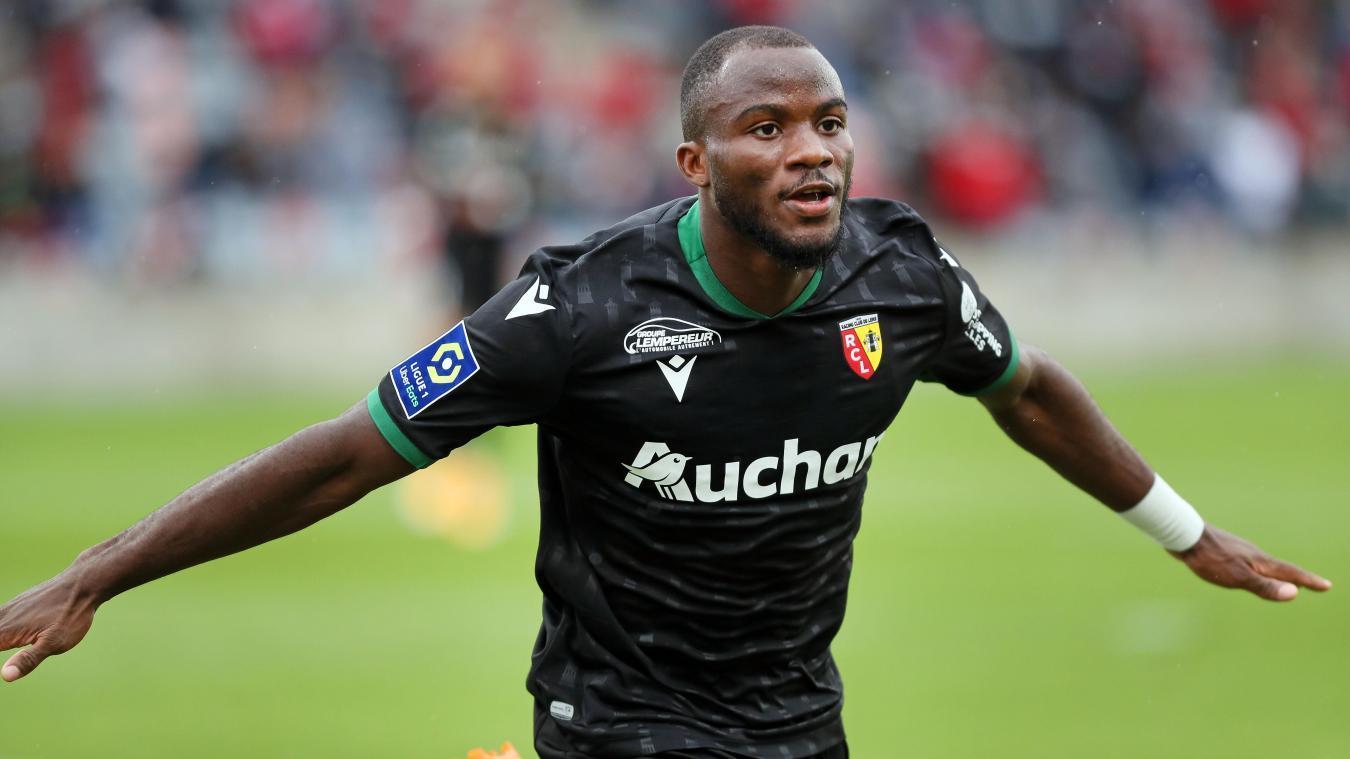 Ignatius Ganago is also the top scorer at the ongoing French Ligue 1 with a total of five goals after day-5 matches.

Though the youngster exited at the 54th minute against Nimes on day-5 due to a slight injury on his left limb, the goal hunter earlier registered fifth goal at the 34th minute of play against Nimes.

The Cameroonian footballer scored his first goal against his former club, Olympic Gymnaste Club Nice to give his RC Lens the first victory in the championship. The second of the five goals was marked against reigning Ligue 1 Champions, PSG.

The scoring party for 21-year player continued when Lens overpowered Lorient 3-2 and later Bordeaux in another match day.

According to the team doctor, Ganago Ignatius had a simple cramp and will be up for the next game day.

Born in Douala, Cameroon on February 16, 1999, the young player started off his professional career with Olympic Gymnaste Club Nice between 2017-2020.

His debut entry with match with OGC Nice was on September 9, 2017 when the Cameroonian replaced Mario Balotelli at the 74th minute in a game that ended 4-0 in favour of Ganago Ignatius’ club. 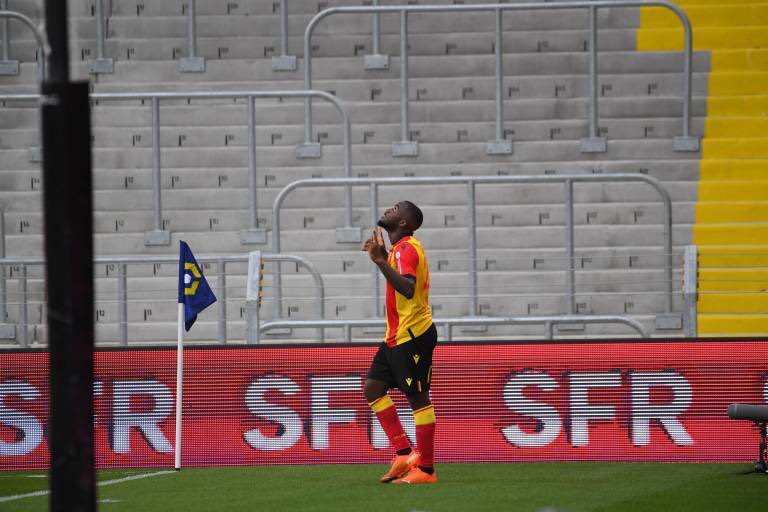 His goal scoring mission earned him his first goal during the match against Monaco making him the youngest goal scorer of the 2017/2018 French Ligue 1 season.

On July 2020, Ignatius Ganago signed a contract with RC Lens, his present club.