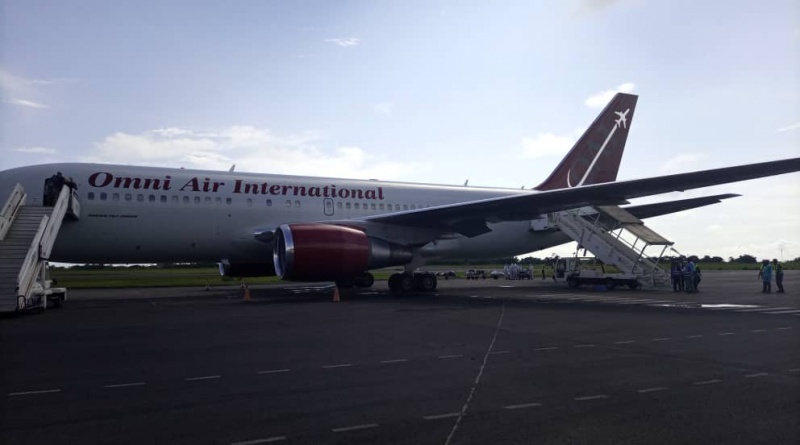 A collaboration between the Cameroonian  and US immigration authorities has led to the successful repatriation of 57  illegal Cameroonian immigrants from the United States of America.

The repatriation of the illegal immigrants  was facilitated by Cameroon’s Head of State , Paul Biya.

Twelve women are among the 57 compatriots who arrived the Douala International Airport on October 14, at 2 Pm local time. 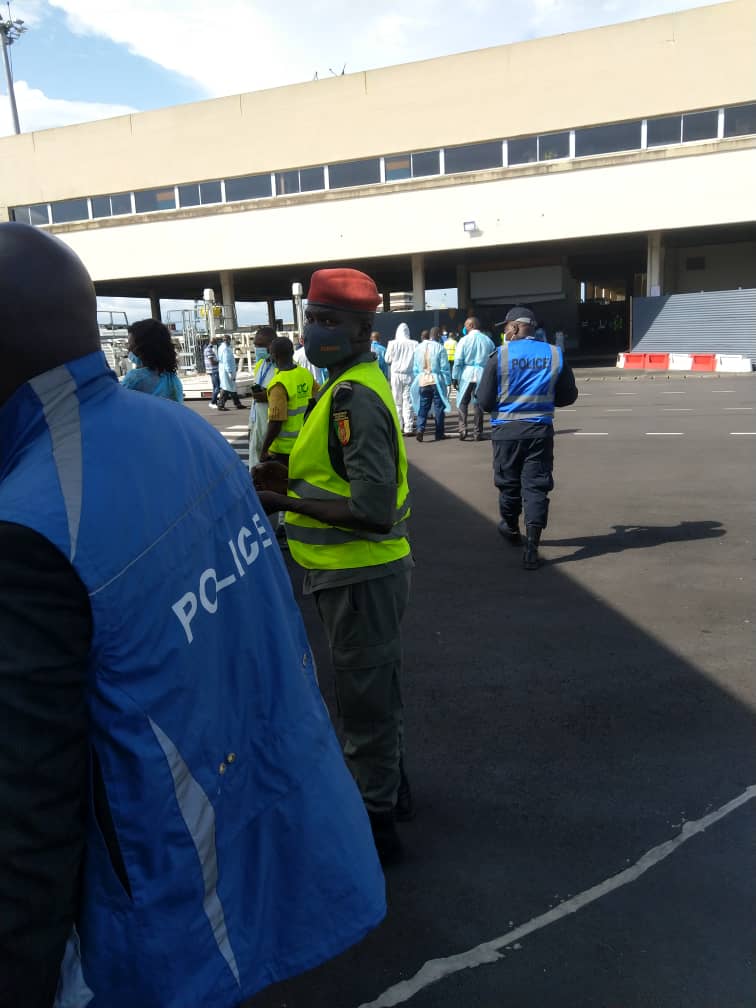 The returnees who were brought home in the Omni Air International Aircraft, were received by administrative authorities of the Littoral region, as the plane touched down.

Upon arrival, the 57 compatriots were immediately subjected to the routine testing for #COVID19. 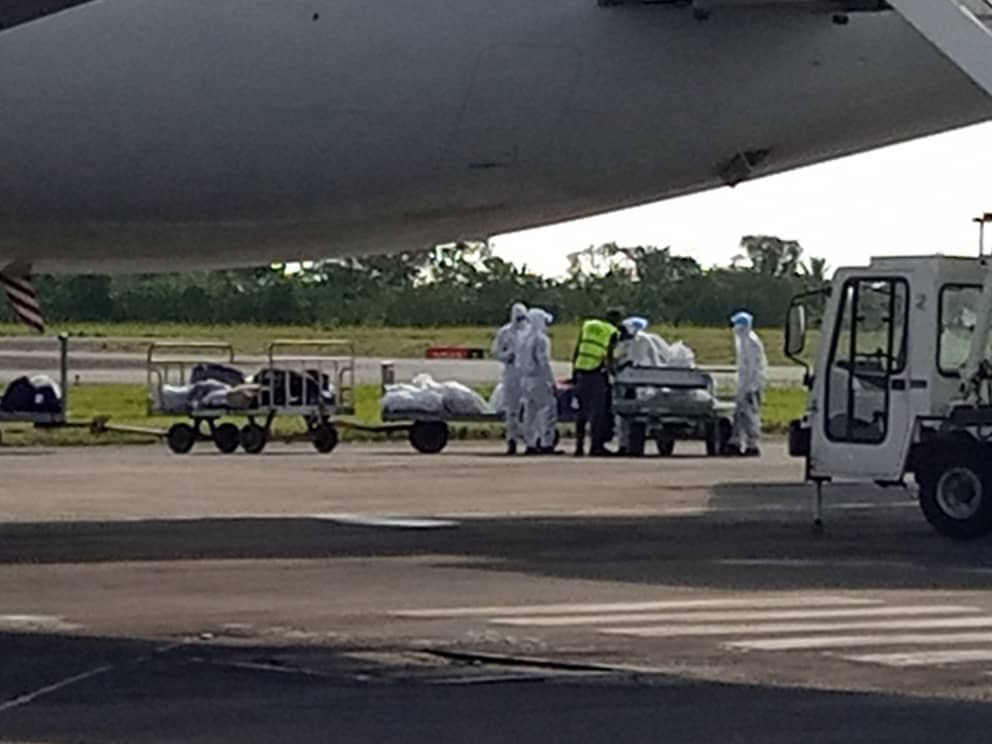 Persons who test positive will be admitted in the isolation centers for treatment, while waiting their socio-economic integration.(link)

Illegal immigrants from other countries are also reported to have been sent back to their countries of origin.

Clandestine immigration is on the rise in Africa and other less developed countries. Many youths, especially in Africa think they can only succeed in the US or Europe. Accordingly, they are ready to risk their lives to make this dream a reality.

Countless Africans have lost their lives in the Mediterranean as they struggle to smuggle themselves  into the US and European countries, in search of greener pastures.

Despite the high death rates in such desperate adventures, the phenomenon  is rather on the rise.

In order to address the problem, rights groups and activists have began educating youths to adopt more healthy success drives.

African and European leaders have also said they will not relent efforts to curb  the phenomenon that spans decades.