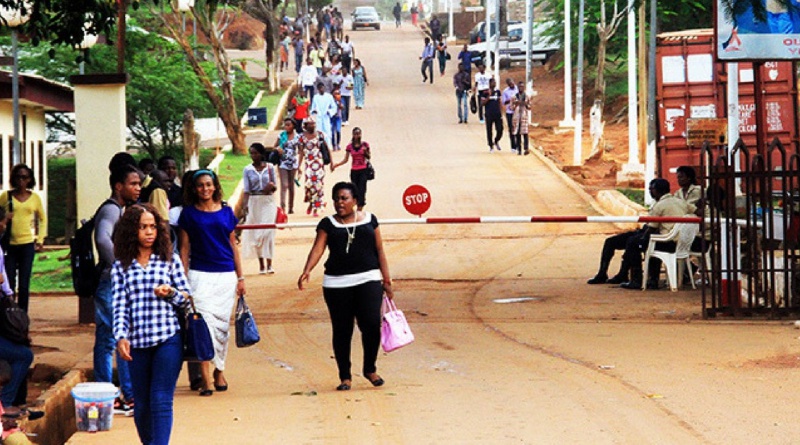 The solemn reopening of the academic year in Universities has taken place but some students are still doing pre-registration and others looking for admission. The amount of money a new student can spend depends on where he or she want to school.

In government universities in Cameroon, students from all backgrounds can easily have access as far as pre-registration and school fees is concerned.
Pre-registration in all the State’s universities is 10.000 frs CFA for treatment of files.
When the list of those retained with the different fields is published, the students pay a sum of 50.000 frs for school fees which can be paid in two equal installments.

As far as didactic material is concerned, new students can spend at least 20.000 frs. For the beginning they can buy two reams of papers, binders, pens, pencils, a ruler and a bag just to name this. Those who want to take lectures in books can spend at least 25000 for all.

For lodging facilities for students whose families don’t live where they chose to study, they can rent a simple or modern room out of the campus from 10.000 to 30.000 CFA Frs which is paid yearly in most hotels.
To help students from less privileged families, some state universities have constructed rooms at affordable prices that is 4000 and 5000frs but students must apply and those with special needs are on the priority list.

For private universities, registration and school fees differ depending on the school.
In some private higher learning institutes the school fees vary from 300,000 CFA frs to 2 million and it is usually paid in 2 or 3 installments. In most of these schools registration starts from 50.000frs.

Lodging For Students In Private Universities

In Catholic and lay private universities, the school fees vary from 500,000 frs to 1million depending on the field chosen. Registration in this Schools starts from 230.000 thousand frs.
The procedure and the price for a room is not different from private schools.