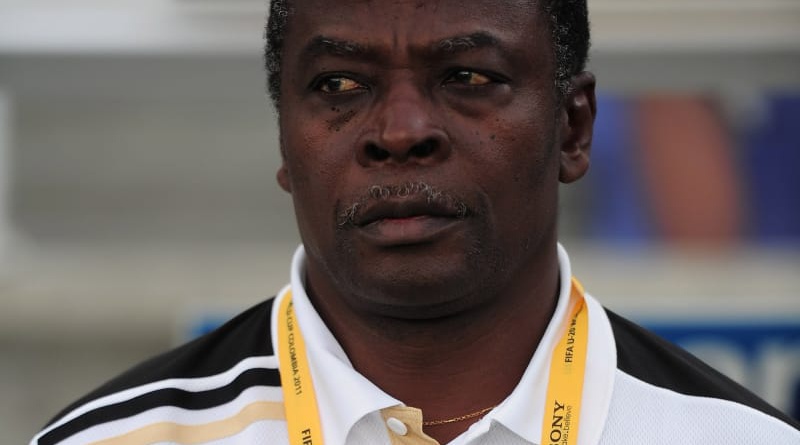 Barely three months to the 2020 CHAN in Cameroon, the Intermediate Lions of Cameroon, one of the sixteen teams in the competition has witnessed some pertinent changes in the technical bench. 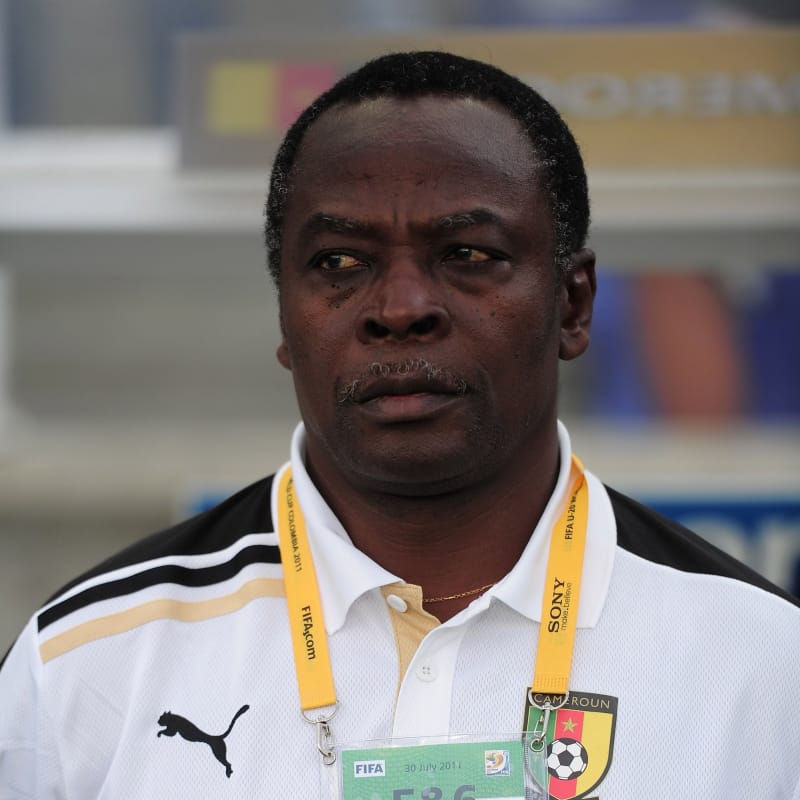 62-year, Martin Ndtoungou Mpile is no new name in football in Cameroon, he now carries the burden of the team at the 2020 CHAN which is not a long way to go.

He was appointed to replace Yves Clement Arroga who seemingly did not satisfy the fans, football lovers and even the state during his one year stay in the lion’s den. 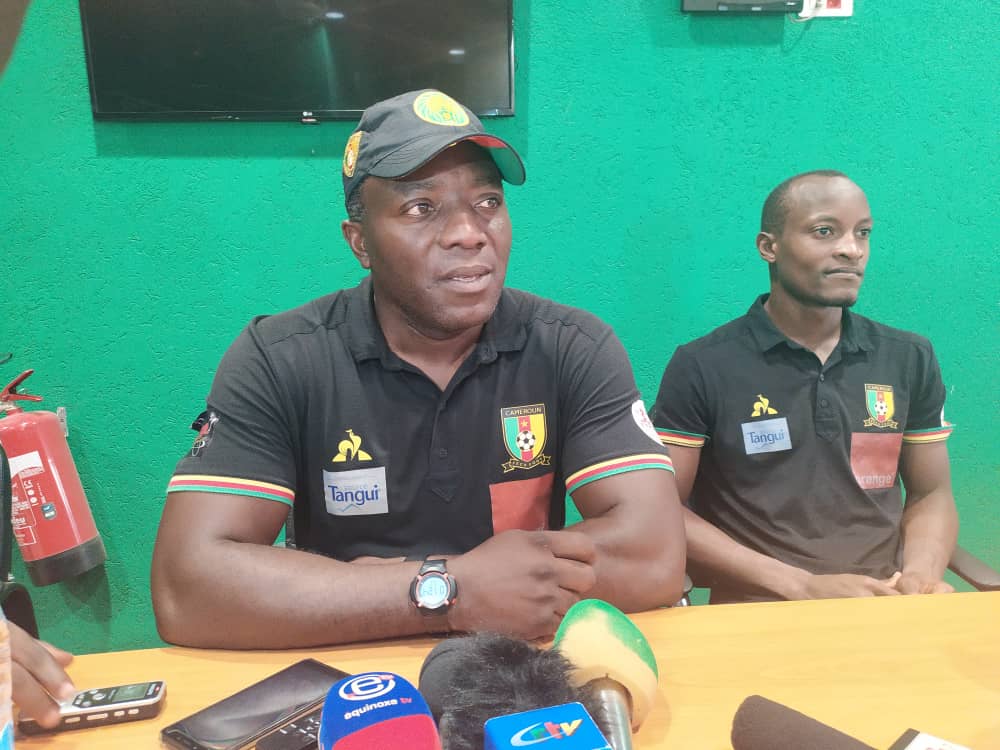 The new coach is on his second expedition with the team. He had shouldered the same team in 2016 at the 4th edition of the CHAN in Rwanda and now Cameroon.

At the Rwandan expedition, the Intermediate Lions under Martin Ndtoungou Mpile ended the competition as the fourth runner-up.

Martin Ndtoungou Mpile served the U-20’s lions as the coach in 2011.

His expertise helped sailed the men’s football team to the quarter-finals of the prestigious competition unfortunately Brazil overpowered Cameroon in a 2-0 win.

He will be assisted in his functions by Emmanuel Ndumbe Bosso, maintained as the 1st Deputy Coach of the Intermediate Lions of Cameroon.

Emmanuel Ndumbe Bosso is one who has been there with Yves Clement Arroga all this while and certainly knows the players and their strengths, or maybe know just the right things to tell his boss, Martin Ndtoungou at the time he takes the relay baton. 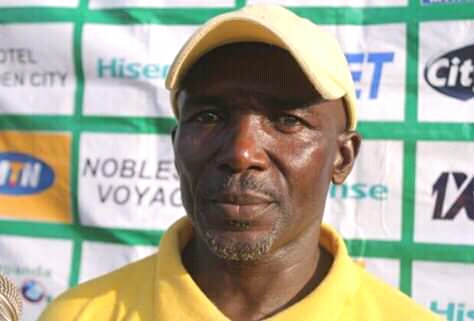 Ndumbe Bosso left PWD of Bamenda as coach after his reported abduction by unknown men and release.

Noteworthy is the fact that, in 2013 the first deputy coach of the Intermediate Lions won the cup of Cameroon with Yong Sports Academy.

He served time with Union Sportive of Douala, Sable of Batie and recently Cotton Sports of Garoua.

On his heels is David Pagou, the second deputy Coach of the team

David Pagou is the coach of the 2019/2020 reigning champions of the Elite One, PWD of Bamenda and will henceforth assist in the affairs of Intermediate Lions. 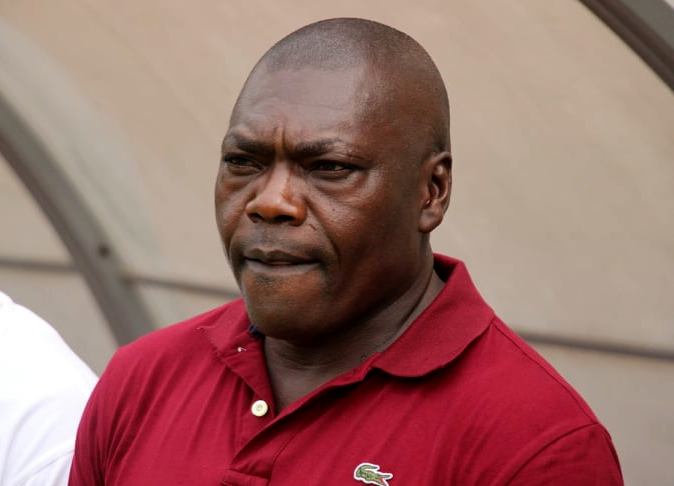 The new man in the den has worked with Canon of Yaounde, Cosmos of Mbam, Renaissance of Nkoumou and Eding Sports of the Lekie.

Other persons in the technical desk are the GoalKeeper Coach, Clement Assimba and the Physical Trainer, Herve Mamoune